I'm half asleep right now so if the post makes little sense I apologise up front.

Earlier this year, with much anticipation, I purchased the German DVD TV Series "Deutschland '83" from the UK, only to find once it arrived that I had failed to buy the correct copy and mine was solely in German.  I sent the DVD back and got my money back - but some of the "joy" of the purchasing process had been taken away from me and I didn't immediately re-purchase it.

A few weeks ago I was perusing Amazon UK and stumbled upon it again and added the English subtitiled version to my basket - but still did not buy it.

Then last weekend while looking through a local DVD/Music/everything else related to those things shop, here in Oz - I found the DVD set for the first time - and purchased it immediately. 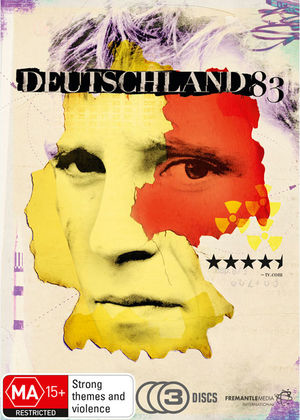 Monday was a public holiday and we ended up binge watching the whole series (8 episodes) in one hit.

I don't want to spoil it so will only speak in general terms.  The story follows a young East German (Martin), who is currently doing his time as a Border Guard.  Unfortunately for him, he is the right age and has a similar appearance to a West German lieutenant (Moritz) who is about to take up his position as aide-de-camp to a General in the Bundeswehr who has intimate involvement in the upcoming Pershing II deployment to Europe.  Martin's aunt is also fairly senior in East German Foreign Intelligence - and volunteeers his services to her boss.

The East Germans are desperate to get more information on the Pershing II deployment and Martin is recruited - somewhat forcibly - to become Moritz and step into the aide-de-camp role.  Martin/Moritz is the officer on the right in this photo.  He is standing next to the General's leftie/greenie son. 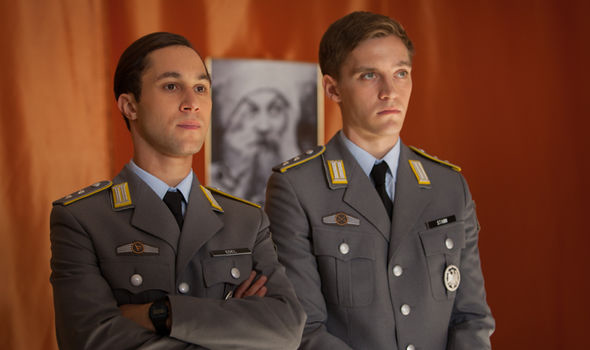 The first episode has the classic scene of the young East German stumbling into a western supermarket for the first time and being completely overwhelmed. 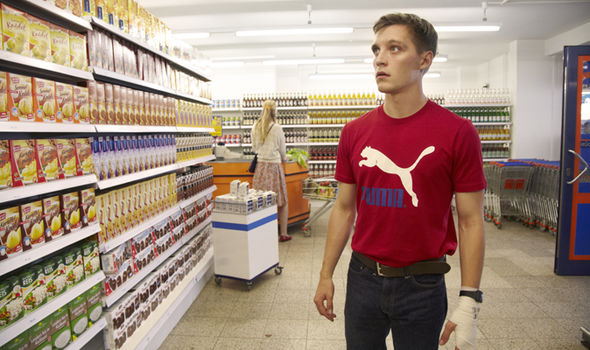 The show runs through a series of events as Martin/Moritz's intial success as a spy forces him to undertake more and more complicated tasks and he gets deeper and deeper intertwined in the whole pot.  This all eventually leads to the Able Archer exercise and what we know nearly happened as a result of that.

I loved this series.  I loved the setting, both in time and location, the detail and the connectedness of the events shown in the series to reality.  The uniforms, kit, vehicles (basically all soft-skins) - all looked pretty much top notch to me. 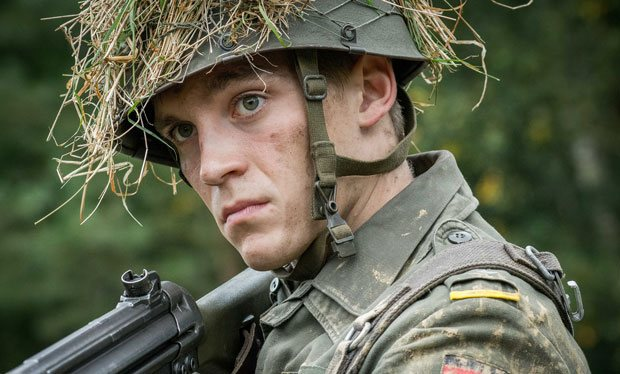 The 1980's sound track is excellent and the show gives you a bit of a look at West Germany (and east Germany) in the eighties, with great period TV news clips, life on university campuses, the expanding peace movement etc.  This means that much of the show was very believable, but even in the bits that I thought was just a bit too far fetched, I was willing to suspend my disbelief, so much was my buy-in to the series.

Both my wife and son enjoyed the series as well - and they certainly do not suffer from my 1980's Cold War rose coloured glassess syndrome - so are definitely not as biased as I was.  I'm glad of that too - as I thought it might have been a situation of me loving it, while they suffered through it - but it did not turn out that way. 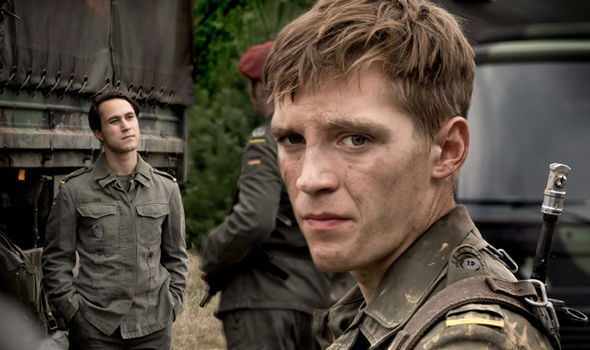 So - I had pretty high expectations for this show.  I've been burnt in the past by expecting a show or a movie to be fantastic and then being disappointed when it turned out to just be good - or even great.  Deutschland '83 did not disappoint and I am very pleased to see it looks like they'll be making Deutschland '86 soonish.