Well, instead of the planned Soviet SP Artillery Battery which are still sitting around waiting for decals and weathering, I had an attack of the "shiney syndrome" and jumped into starting my planned entry for The Guild's current build - Recreate a photo/movie scene.

I had wanted to do something that I could also use for gaming, but couldn't find the "right" picture - so the other day I was down at my local hobby store when I spied this 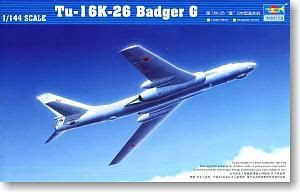 Ideas started to swirl around in my head and after a bit of internet surfing I came up with these two Cold War-esque photos that I would try to recreate: 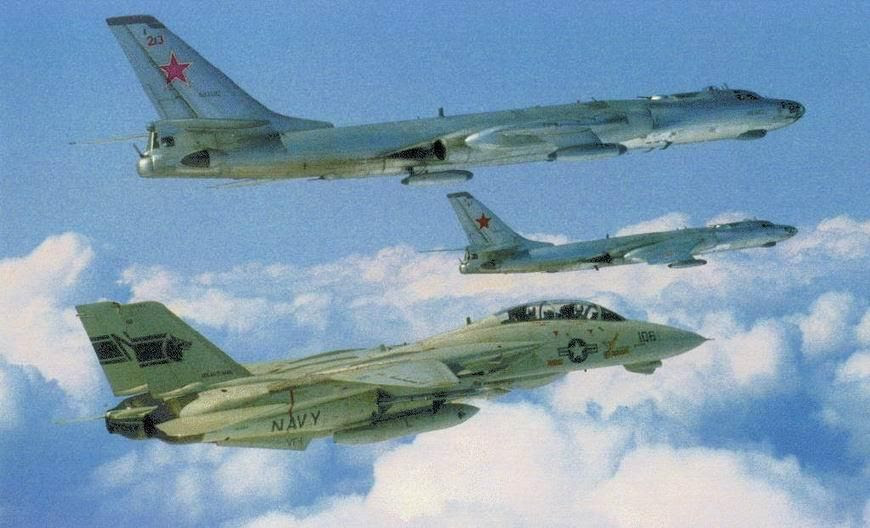 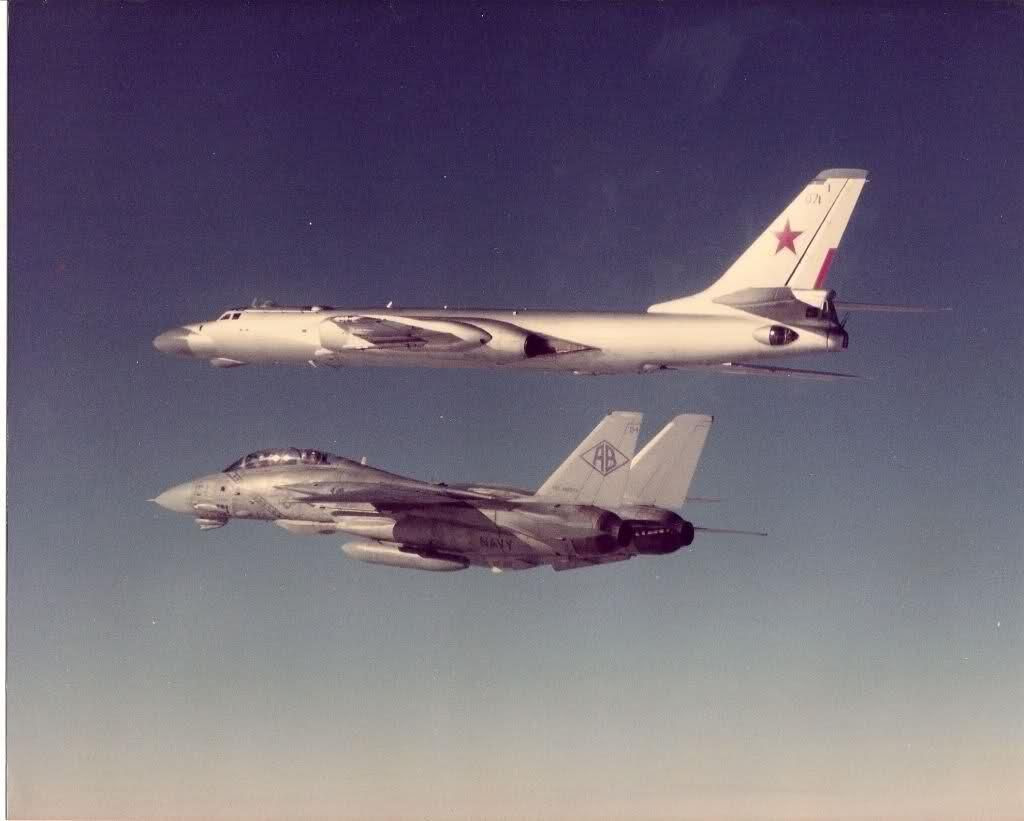 At another hobby shop I picked up this cheaply: 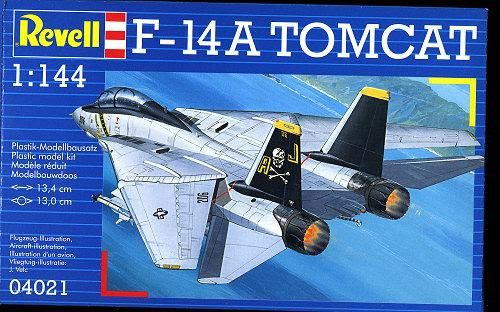 So putting that all together - so far I have: 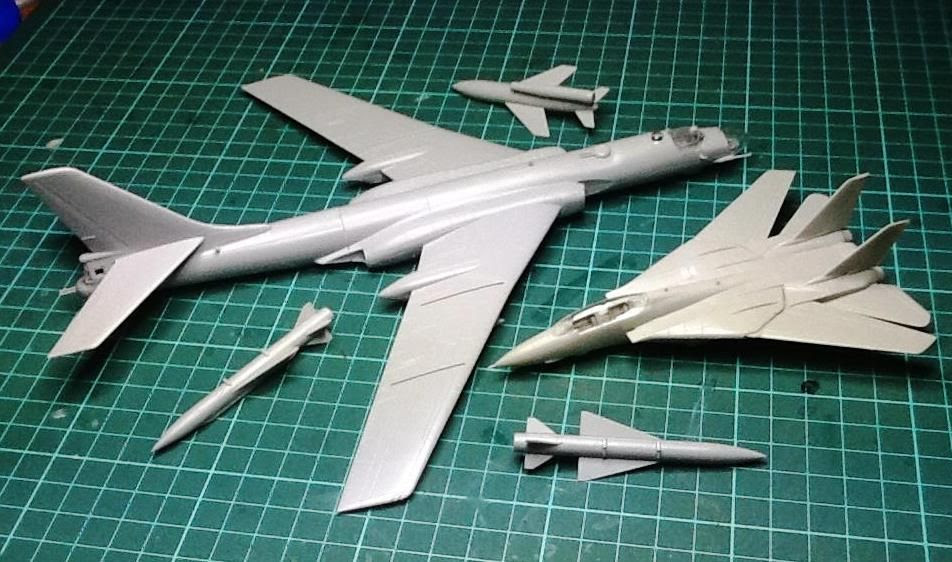 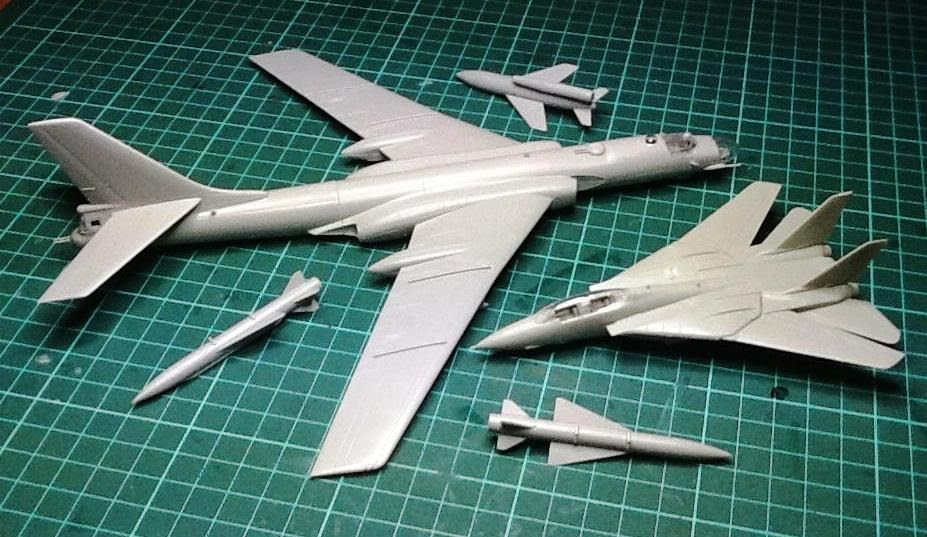 Hard to believe these 2 planes are the same scale!

Now I have to start painting and the weather in Sydney at the moment is not conducive to spraying...  Lets hope showing this W-I-P isn't cursing the project from the start!

Richard
Posted by RichardC at 2:36 PM No comments:

Well, here we are, back on the Cold War wagon again.  This time my Soviet reinforcements consist of 3 BMP-2s each of different make. 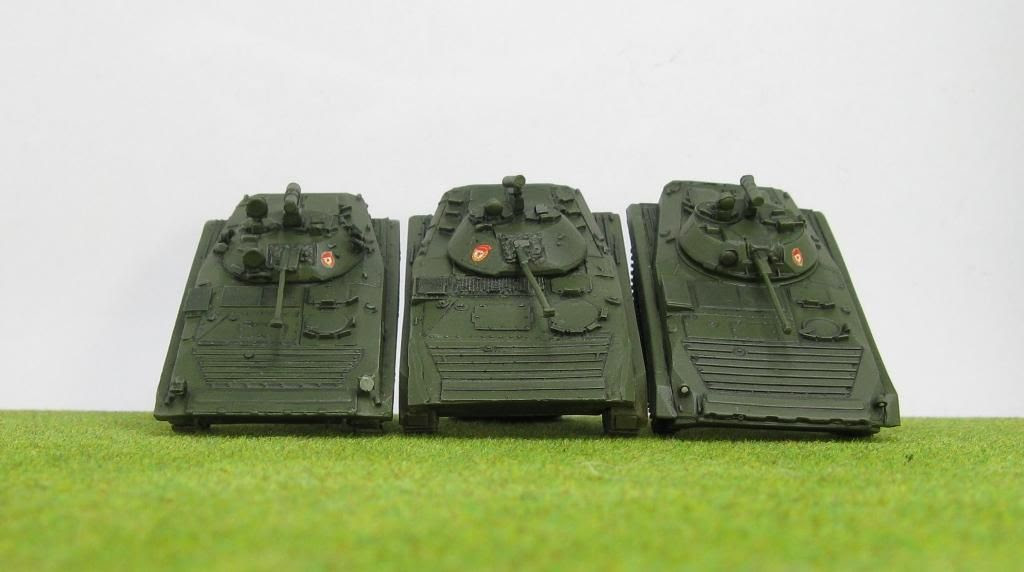 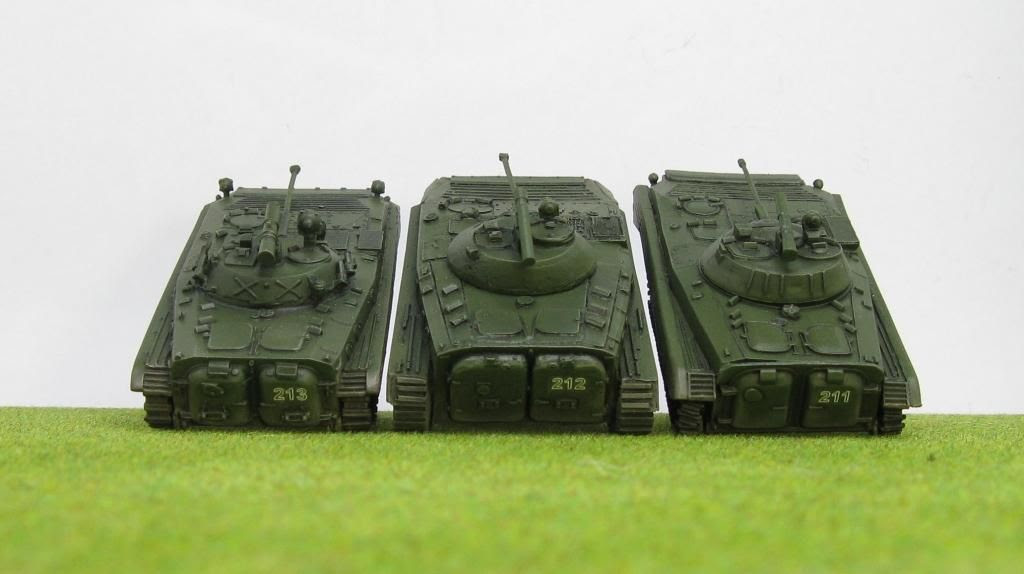 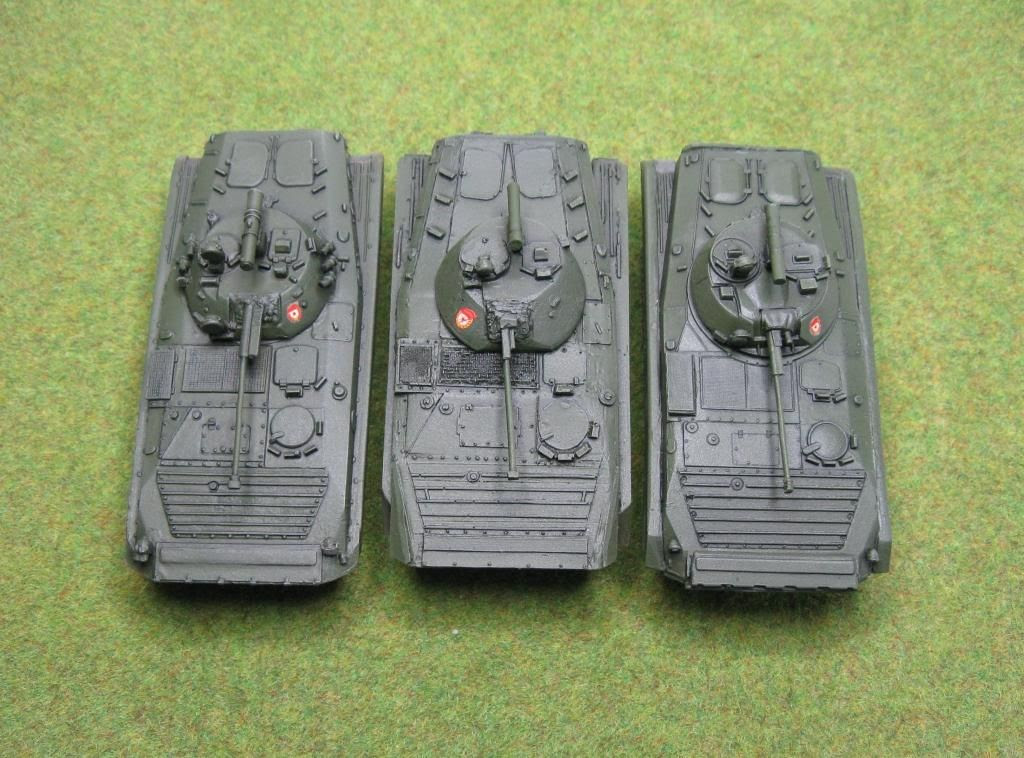 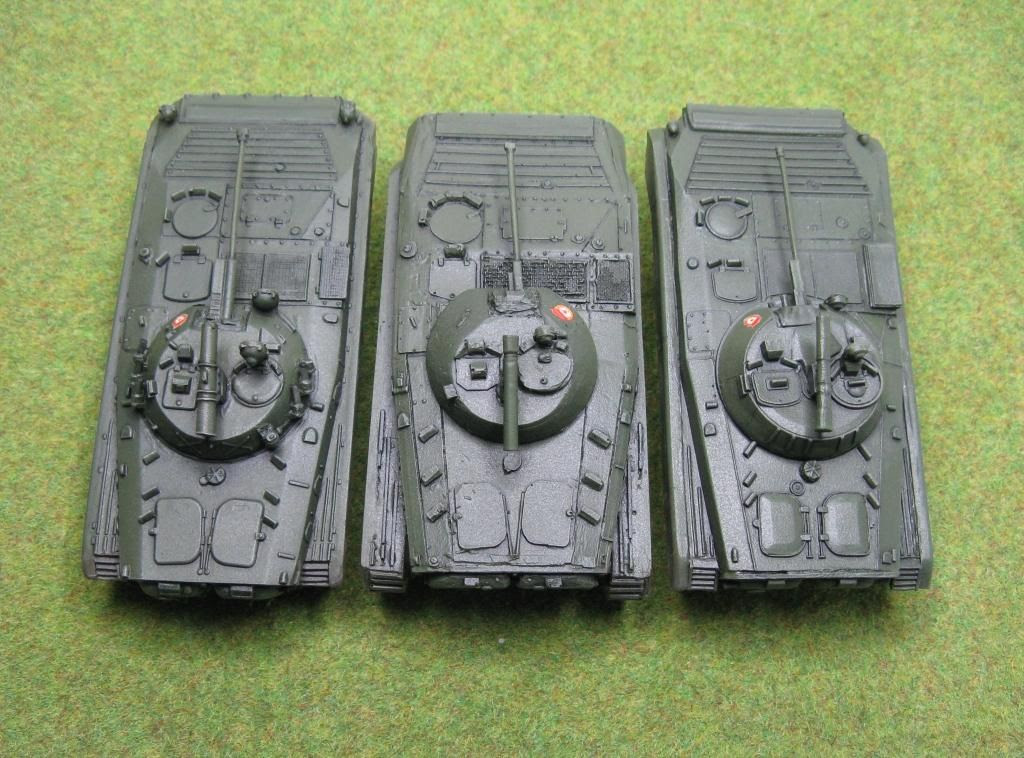 As you can see - a fairly basic and simple paintjob - but the look I was going for.  These chaps will play a vital role in a small game I am currently planing.

Next up - some Soviet Artillery or perhaps something (Cold War related) that is a little different.

Richard
Posted by RichardC at 2:53 PM No comments:

Well this should be my last World war two post for a little while - as I'm actually working on some more Cold War vehicles and an introductory scenario, so a bit of that should appear next week. 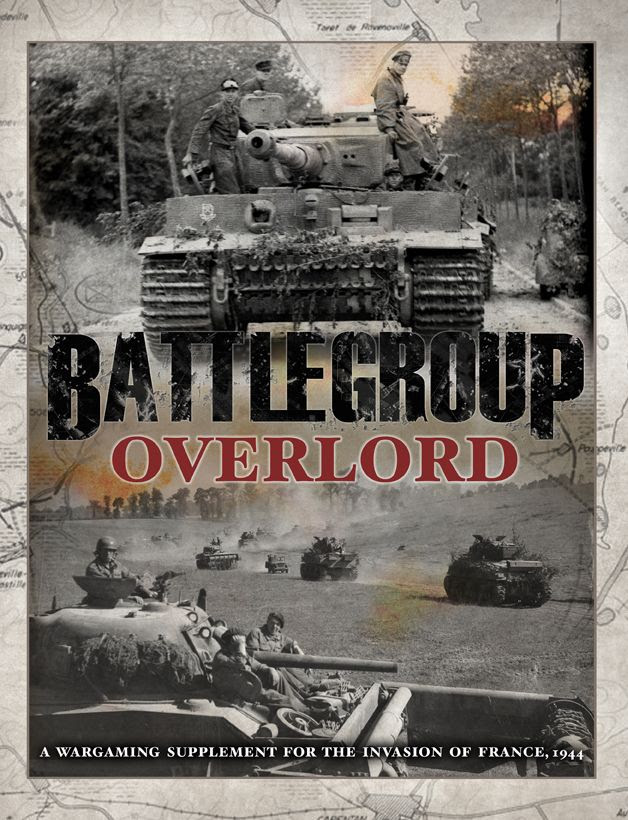 Anyway - on with the good news.  Battlegroup Overlord and the new Mini Rulebook have gone off to the printers.  So our playtesting (which was fun) is now officially over until the next book "Fall of the Reich".

Piers has kindly provided some pics of pages in the book: 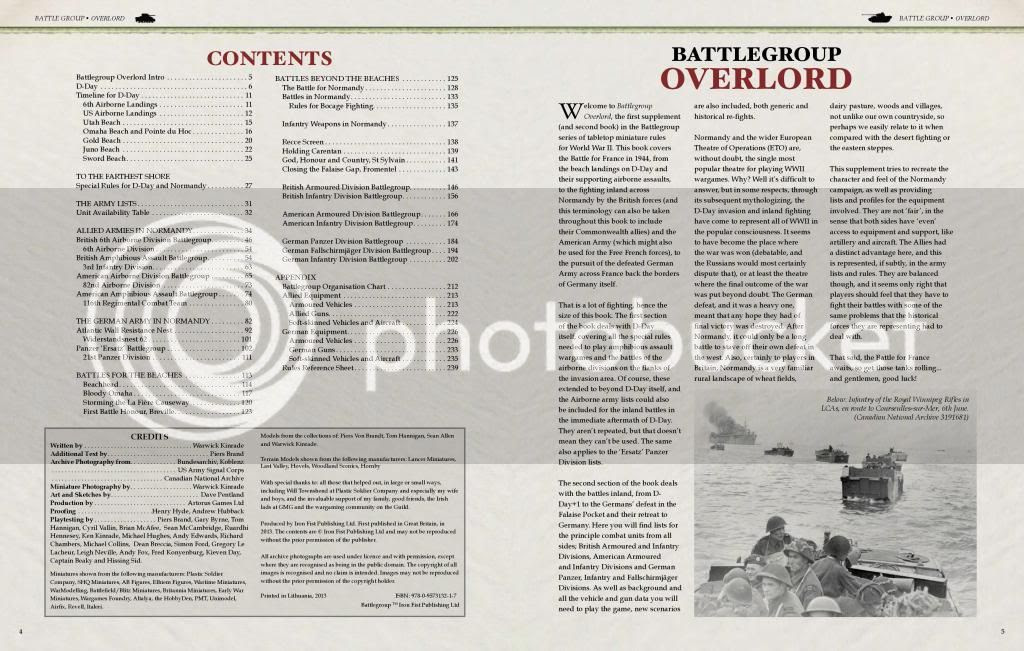 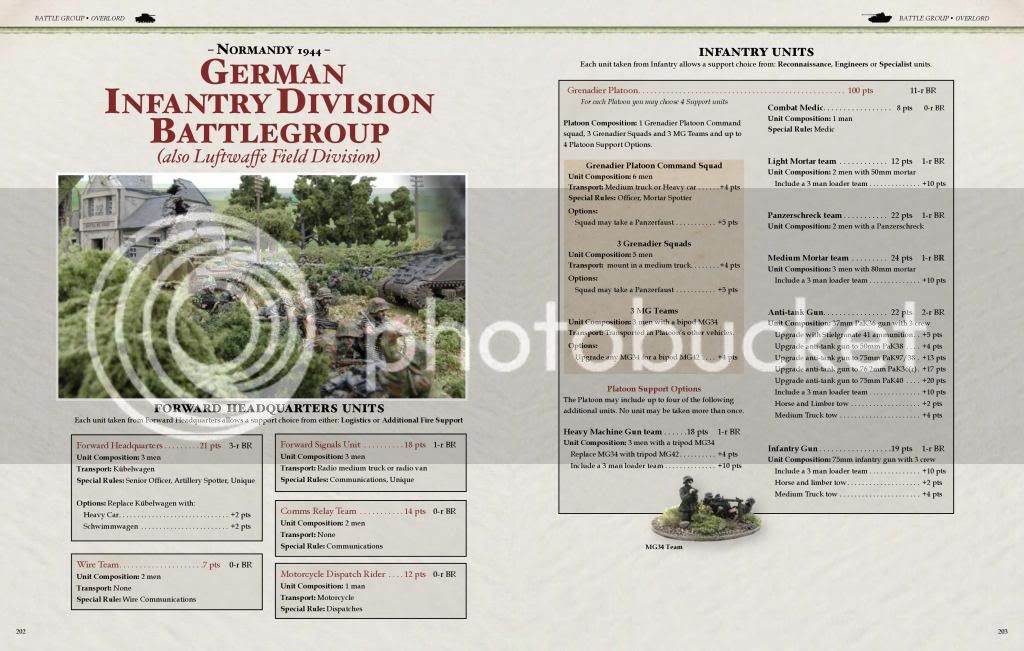 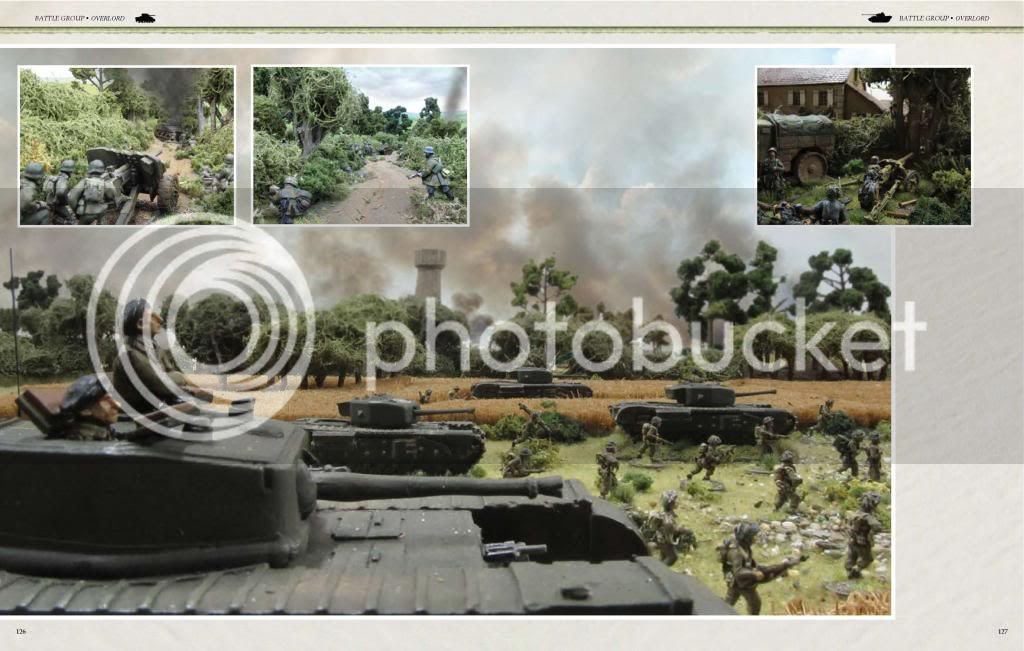 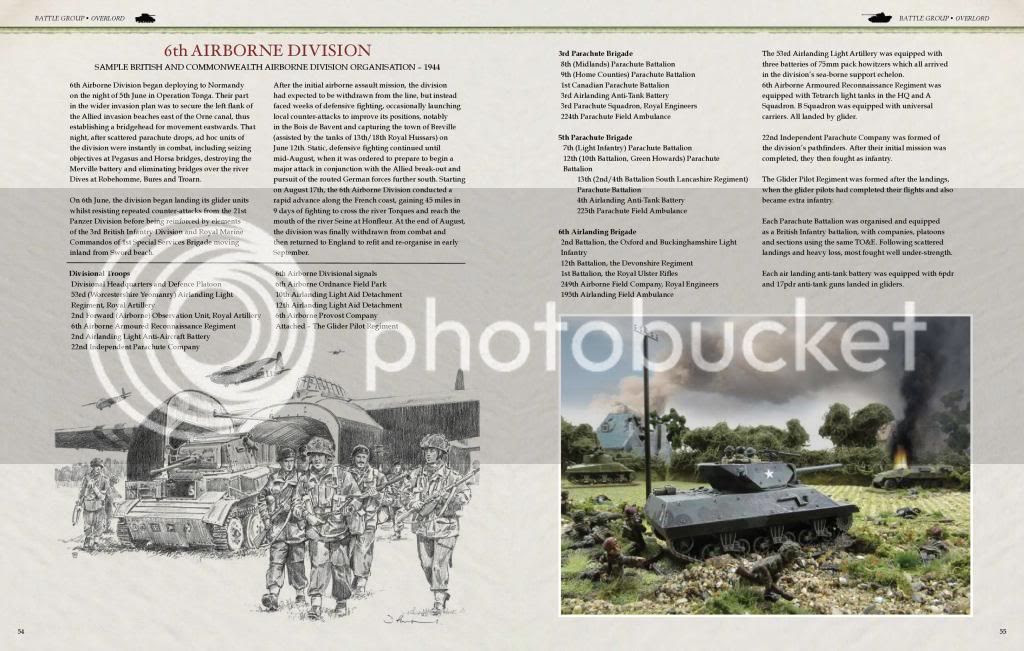 If you look very closely on one of the pages you'll find me there!  Yay!

Anyway - make sure you get yourself a copy of BGO!

Now on with the show