Just a quick update this week - as I promised a few weeks ago to give a general update on the project from each participating nation I'm collecting.

As you would be aware the Soviets took up a lot of my energy last year - and I had hoped to be near the end of finishing the off (as if that's ever going to happen).

But in the meantime I have picked up the odd bit 'n piece and so now have a new pile of Soviet stuff to do.

So here's the pile: 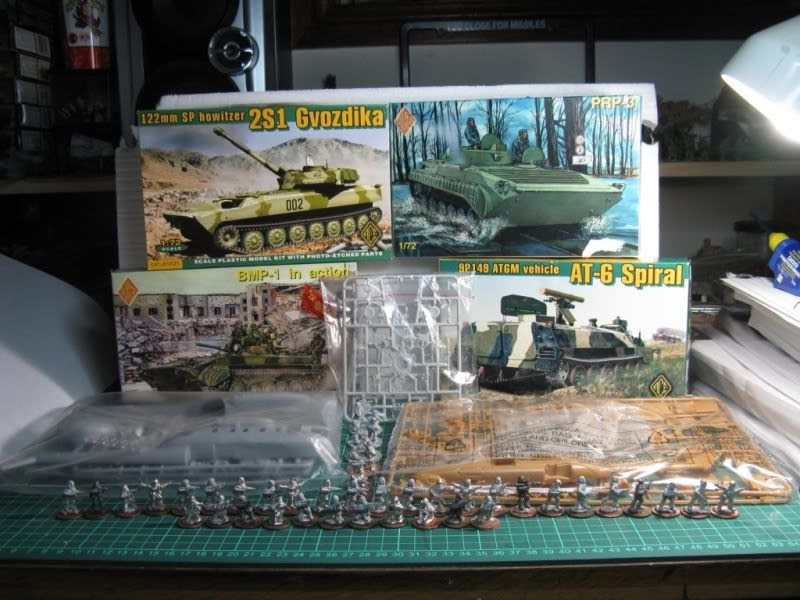 The other 2 bigger plastic bags contain a Mil-8 Hip and a Mil-24 Hind.

All the troops are a variety of Libmin VDV in berets and jump helmets and these go a long way to completing my VDV force (about 15 mini's short now), which in Rapid Fire Modern terms will count as 2 mechanised airborne battalions - which is pretty damn cool!

That's alll for now. Next week an update and WIP on my US forces.

On a bit of a West German bent - so yesterday I was trolling through this thread on militaryphotos.net when I came across a series of training movies set in the 1980's from youtube.

I watched the first one (split into 4 on youtube) and thought it was worth sharing. Now I don't speak German (yet another failing of my education) but found this relatively easy to follow - even with the sound right down.

This first one is more of a history lesson but has some good World war Two training footage of grenadiers attacking Soviet T-34s towards the middle. It also shows how an infantryman is seen from a tank which is quite interesting and a couple of the scenes appear to me to be direct copies of real actions from Normandy.

The second one is where we really join the action. A small Bundeswehr engineering detachment (well that's whatI think they are) are attacked by "Soviet tanks" and have to defend themselves with liechten panzerfaust. As I understand it (from reading a tranlation) the dialogue is appalling - but this is where not speaking German is a good thing. One interesting thing for the wargamer - German infantrty fighting in blue uniforms...

The third film has a "standard" infantry unit defending against an armoured attack. I assume that the armour is supposed to represent BMPs. These are hunted down by a panzerjager team with Panzerfaust 3's. One is taken out by a Marder in a classic scene. One of the things I found interesting in this part was the infantry defending a forest - not from the edge of the forest, but well back from the tree line.

The battle continues into part four - with some good scenes in trenches and with a Panzerfaust 3.

Take some time and have a look - it's well worth it.

Richard
Posted by RichardC at 1:35 PM No comments:

As you may or may not know S&S Models has a 15+ Club - meaning that if enough interest is generated in the need for a particular model of a vehicle, that will guarantee 15 or more purchases - then they could be prepared to put same vehicle onto their to-do list.

Samples of the S&S Models catalouge can be found here

The Guild amongst other website and forums is frequented by Shaun Matthews (one of the "S" in S&S Models)and they have a special 15+ club there as well - which Shaun appears to pay a fair amount of attention to. The particular thread can be found here 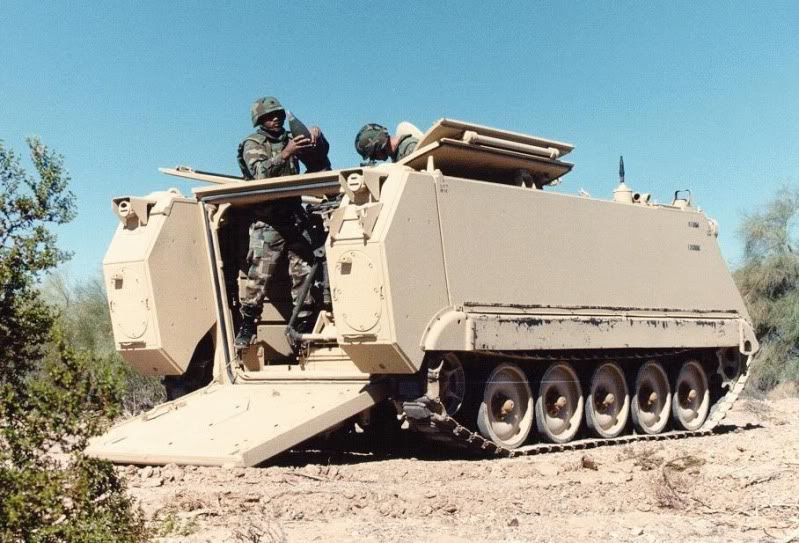 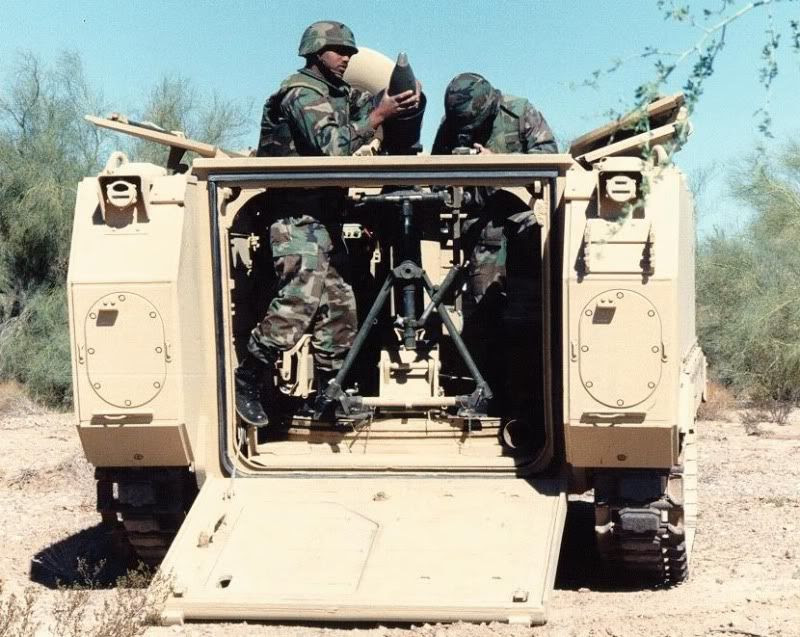 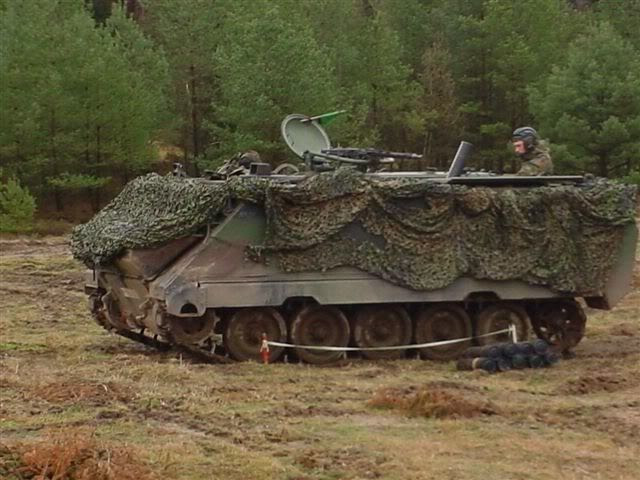 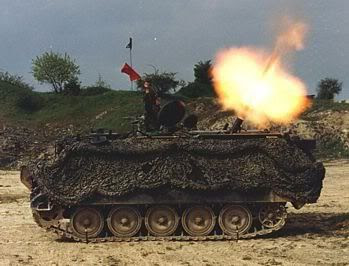 The first pics are US Army M106, while the latter are West German. Oddly enough I need them to support my US and West German Cold War forces. Some excellent line drawing of the M106 can be found here

Now I know that ESCI made an M106 - but it is largely unavailable - read rare as hen's teeth - and Britannia made one as part of their Vietnam range - but this is heavily Vietnamised - i.e. lots of crap all over it - and doesn't really suit what I'm trying to achieve and I'd prefer the later version shown in the photos above.

If you are interested you can drop Shaun Matthews and email (see his website) or join the Guild and post it up in the thread there.

Join the masses crying out for a new M106!

Richard
Posted by RichardC at 6:29 PM No comments:

While not much has been happening on the blog of late, much has actually been going on. With the best laid plans out the window as some WWII commission painting and life in general interrupt my Cold War plans - I thought I had better give an update.

Over the last few months my BAOR force has continued to grow. Next week I'll put up some photos of all the finished BAOR kit. This week I thought I'd lay out some of the unstarted or made up kits and models - that are yet to be painted and finished.

So it it all is minus stuff you've probably already seen before and another Warrior MCV that is winging its way to Oz via Old Blighty: 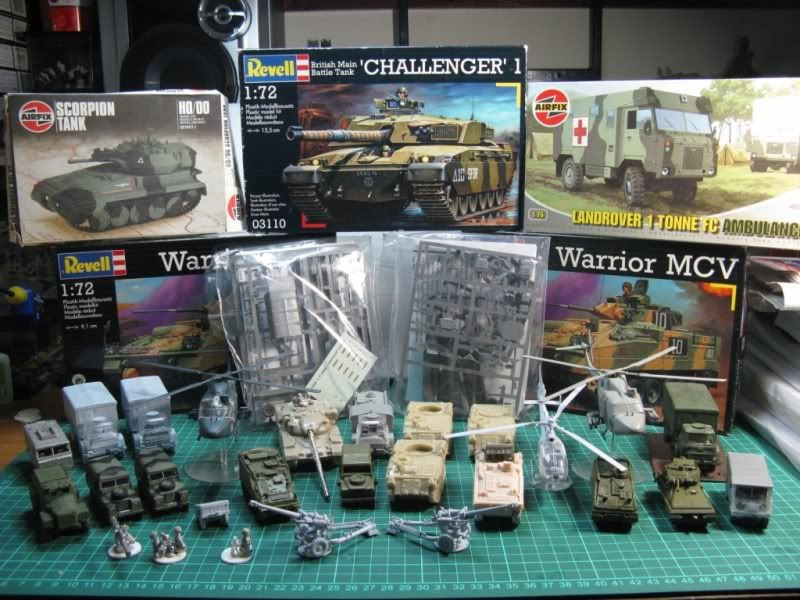 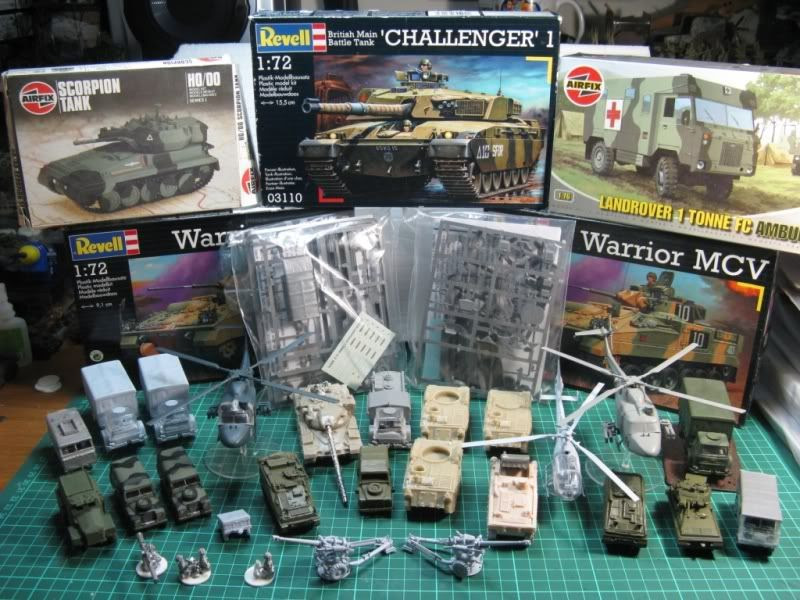 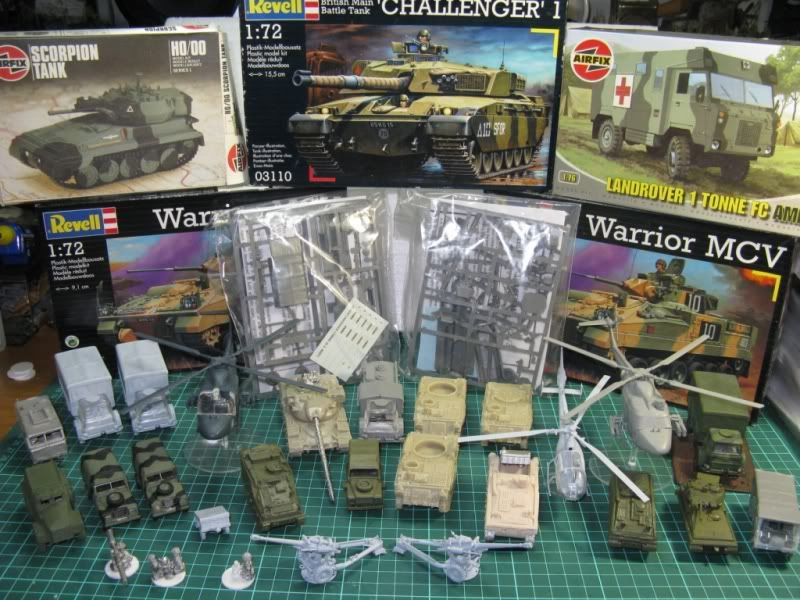 As you can see in the photo I've expanded my British collection quite considerably. You should be able to make out the following:

The boxes up the back are fairly self-explanatory and the unmade kits include another Airfix 1 ton Landie and an Airfix Saracen.

I now have 7 Revell Warriors, 7 Britannia FV432 (which I have a cunning plan for), 5 Chieftains and 4 Challengers - more Land Rovers than you can point a stick at and I also recently scored 30 plus fully painted Liberation British Infantry with SA-80s. So I'm pretty chuffed.

So all in all I have a lot to do. Soon I'll stick up my US Cold War W-I-P and my next Soviet W-I-P. Damn Soviets - once you get into them they are very hard to stop buying for!

Richard
Posted by RichardC at 12:52 AM 4 comments: