So - onto the Army Lists.  First a couple of caveats:

1.  Part of the reason I'm looking at this campaign, in this setting (i.e. 1986 - NATO Northern Front) and these Army Lists is that I believe that there is very little chance of them having any cross-over with what may appear at some point in the future in Battlegroup: NORTHAG.  I very much want that Ironfist/PSC project to succeed and have played a little part in the project to date - and want that to continue.  So this is my effort to keep the Battlegroup Cold War flame burning - without competing in anyway with BG:NORTHAG.  So with that in mind:

2.  These Army Lists are completely unofficial work by a fan of the Battlegroup system and in no way endorsed by Battlegroup TM Ironfist Publishing Ltd or PSC.  Used without permission.  No challenge to their status intended.  All rights Reserved to their respective owners.

3.  These Army Lists are completely my own work and all mistakes etc are mine.

4.  The points values - while reasonably good - could probably be better and I consider them to be a work-in-progress but good enough to get in some balanced games

So with the caveats out of the way - here are the lists.  The links should work directly from here and I'll put them in the Battle for Denmark Documents section on the right 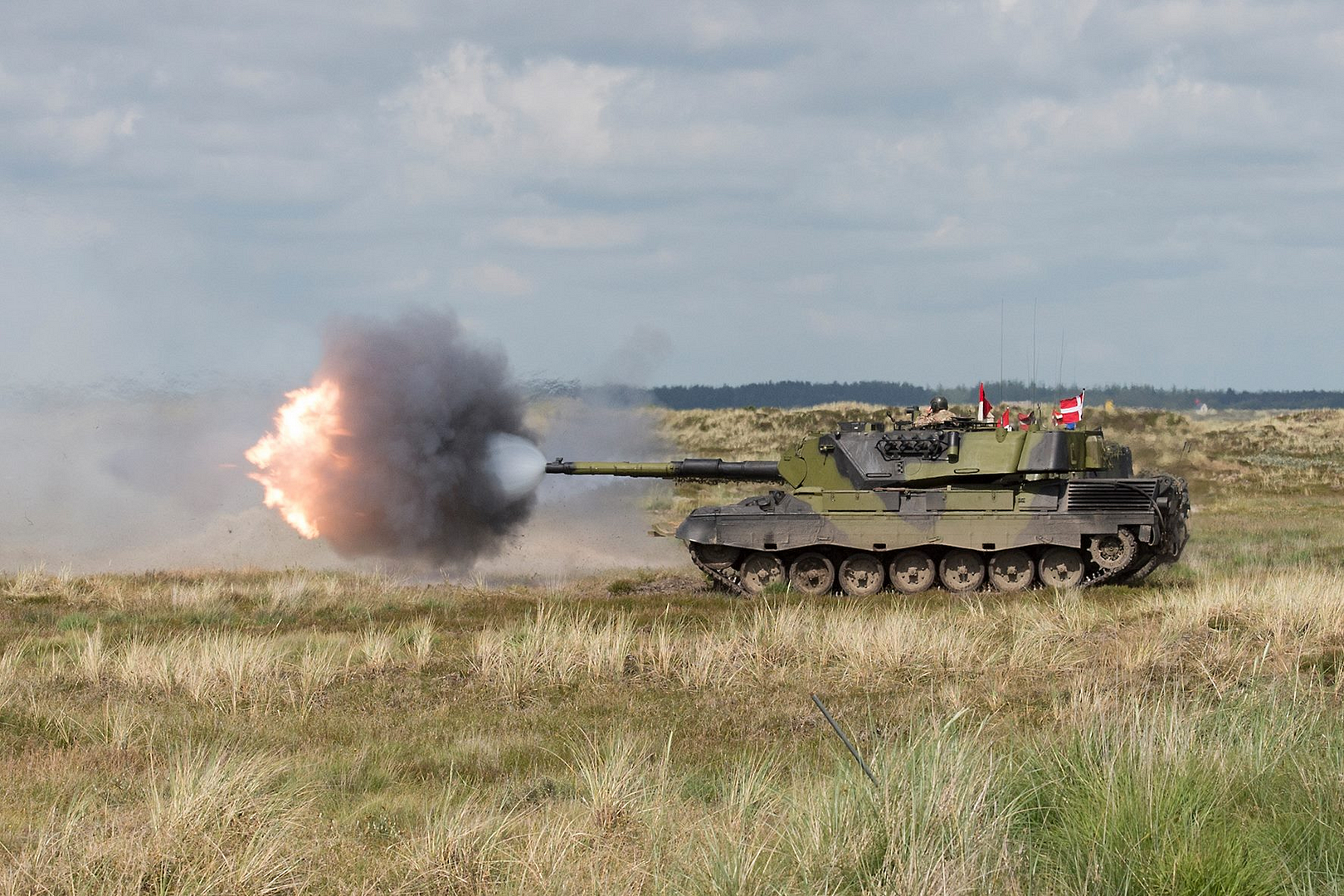 This list should allow you to make a LANDJUT or LANDZEELAND force with regular, territorial or Home Guard troops and a range of other options. 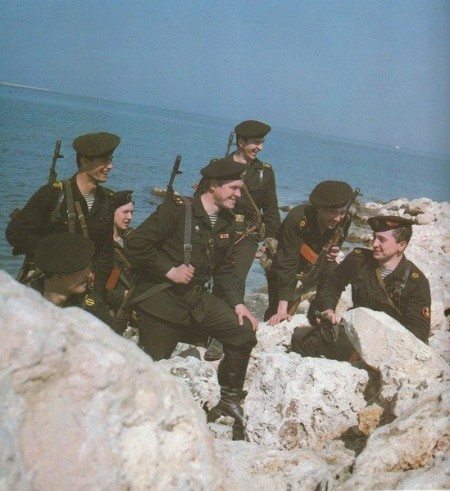 Hopefully you'll find the lists relatively comprehensive (maybe a bit too comprehensive...) but I'd be happy for any feedback, corrections, additions etc.  Any help will be gratefully accepted.  Please let me know what you think.

Later this week - I'll be adding the NATO and Soviet Operation Orders for the beginning of the campaign.

Richard
Posted by RichardC at 1:50 PM