The Zealand Campaign – Part One – Some Background Information

OK – so anyone who’s paid any attention to this blog since at least November 2014 will know I’m pretty interested in the battles that might have occurred on NATO’s Northern Front during a Third World War.  Way back then I called the project:  THE SOVIET INVASION OF SCANDANAVIA - 1986

So to give my gaming life some semblance of direction I’ve tried (with numerous distractions) to make that happen – and to prove it I can happily say I’ve written Army Lists and/or built/painted forces for:

I’ve only run a couple of games thus far with SNI versus West Germans in the Schleswig-Holstein area and Soviet Arctic Front Motor Rifle versus Royal Marines in Northern Norway.

As my Danish force was ready for gaming I decided to push the boat out a little further than normal and potentially start a small campaign set in on the island of Zealand or Sjælland in Denmark.

As I had figures for the Danish Hjemmeværnet (Home Guard) the campaign would need to take place in Denmark.  As I didn’t have any Leopard 1A4s for my Danes (just Centurions) it couldn’t really be a LANDJUT force and pretty much had to be a LANDZEELAND force.  So to make sense – the game(s) had to be set in an imaginary invasion of Denmark, particularly the invasion of Zealand.

Before I go any further I have to mention an awesome pdf that is a must to download if you have any interest in the Soviet invasion of Scandanavia.  It’s called “The Northwestern TVD in Soviet Operational-Strategic Planning” and it is written by Phillip A Petersen.  I was planning on doing a full-blown book review at some point but never quite got around to it.  Just to be useful I've also added this pdf into my Useful Documents links box thingy on the right hand side of my blog. 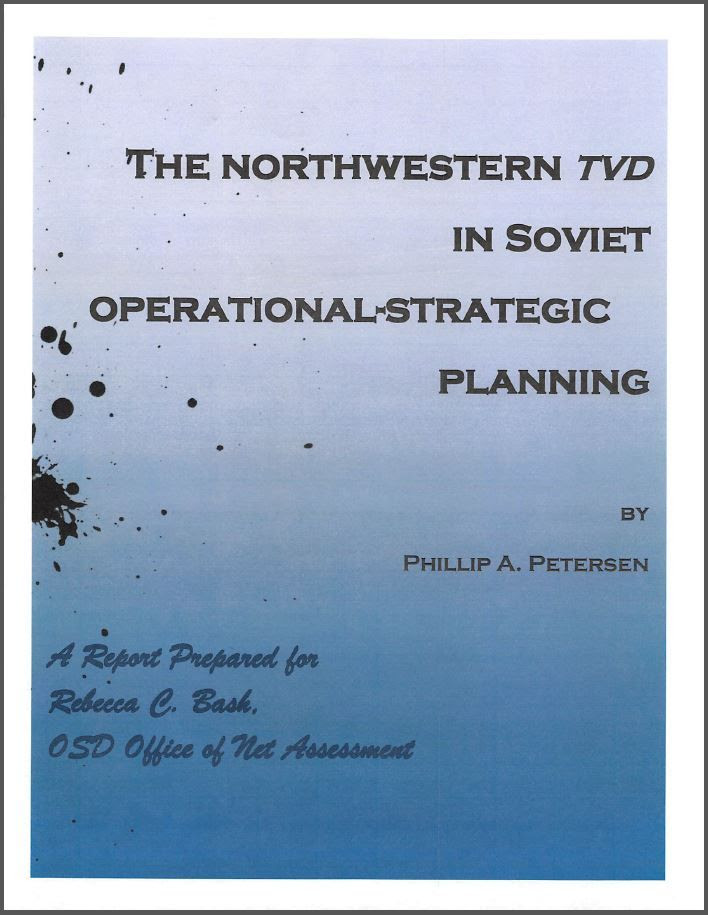 This large document (book?) is pretty much gold for wargamers.  Not only does the author describe the probable invasion routes for the Soviets into Norway, Finland, Sweden and Denmark he provides loads of maps and photos of the landscape, landing beaches, airfields, coastal forts, bridges, defiles and much, much more.

He goes on to describe the weather, off-road trafficability, alternate routes, problems with logistical trails, difficult terrain etc etc.  Not only does he outline where the Soviets might have attacked, but where NATO reinforcements might have landed.

Regarding Denmark he outlines BALTAP and how it works and includes how the WARPAC forces would have attacked through Schleswig-Holstein into Jutland and the Polish lead attack on Zealand, primarily to take Copenhagen.

The book pretty much gives you a brilliant skeleton for you to build a campaign on.  This is what I have done for my Zealand Campaign.  As I don't have any Polish Paratroopers or Naval Infantry (right now) I couldn't really focus on those.  I could however run a campaign surrounding the Soviet Naval Infantry landing near Faxe in Denmark.  So that's where I'll start.

Next up - Army Lists.  In the meantime - download the pdf and have a flick through it!