So this will be the last post for the week, but it will contain a fair amount of information - mainly in the form of links to documents that will assist in setting up the campaign.

I prepared an Operational Order for each side - I tried to make it look "real", but I've never been in the military so I've probably got it more than a little wrong!  The Soviet Combat Order style is loosely based on an article or two that I found, but mainly from a section in FM 100-2-1 on page 3-10 which talks about Division Command and Staff Procedures.

I'll provide all the links here - and they will also be reflected in the Battle for Denmark - Documents section on the right.

First up - the Soviet documents:

Here's a pic of the port at Faxe Ladeplads to give you a look at the primary objective and the landing beaches: 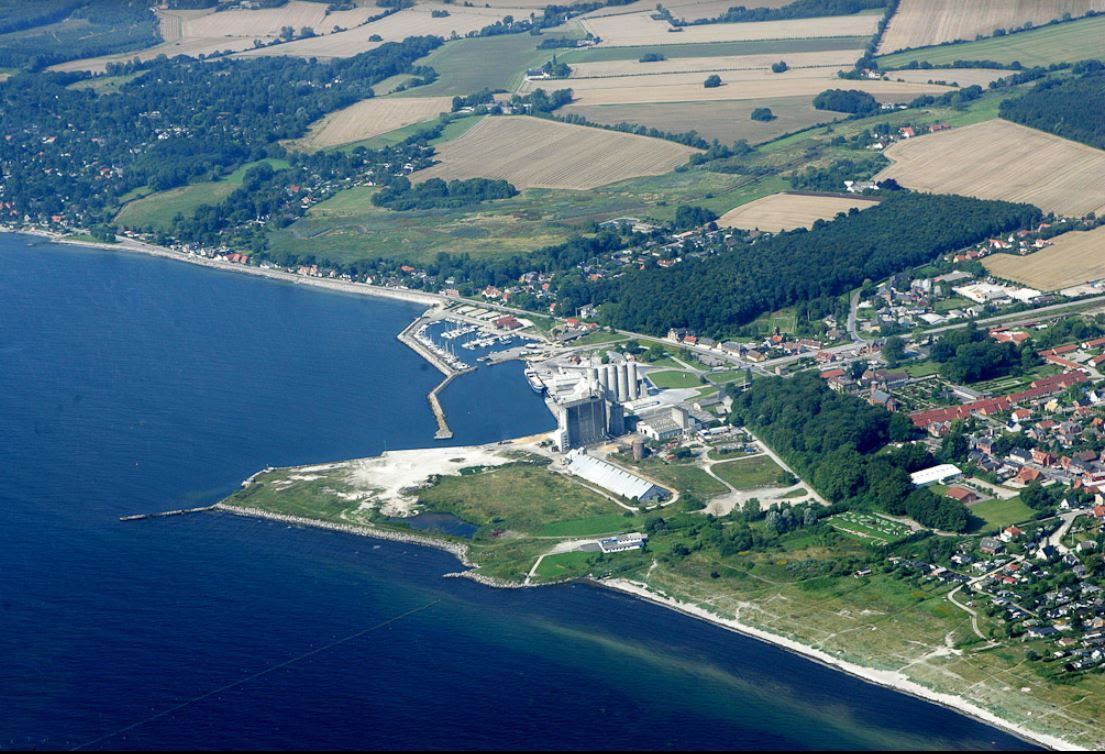 You can also see the Air Assault elements LZ between the two wooded areas near the top right hand corner.

Here's another pic of the port.  This time taken from the south: 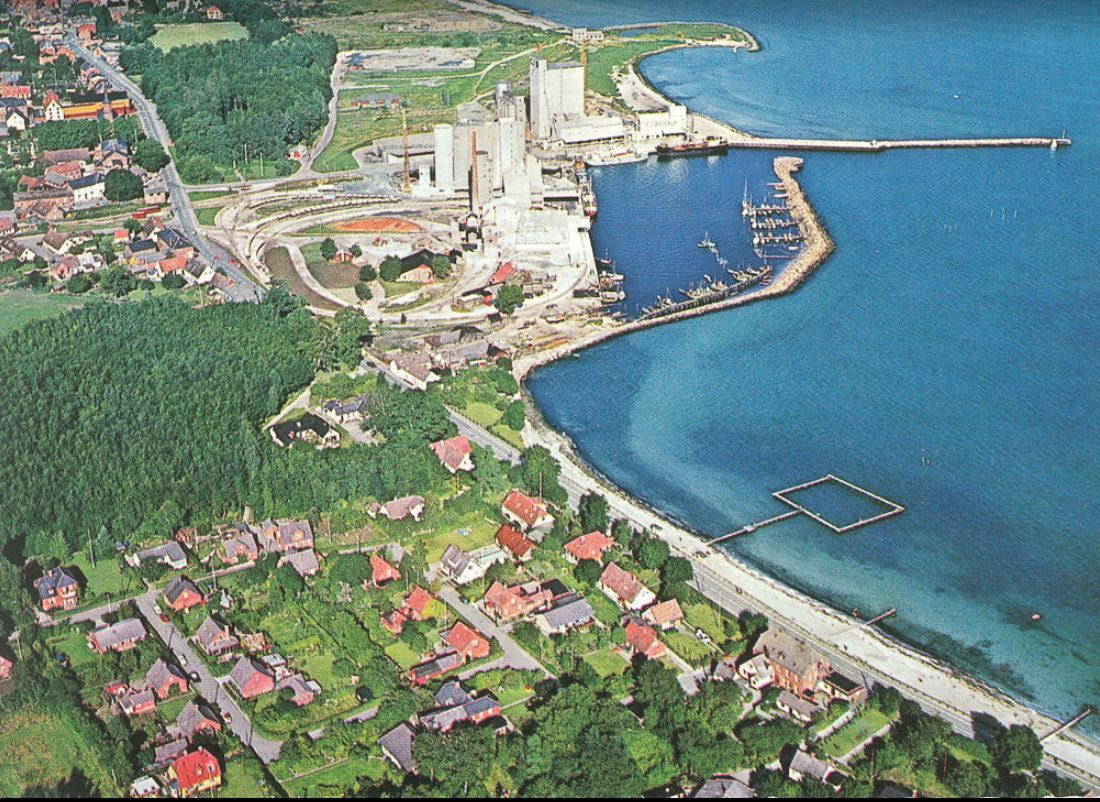 Although this is replicated in the Map Sets - here is a picture of the planned campaign area: 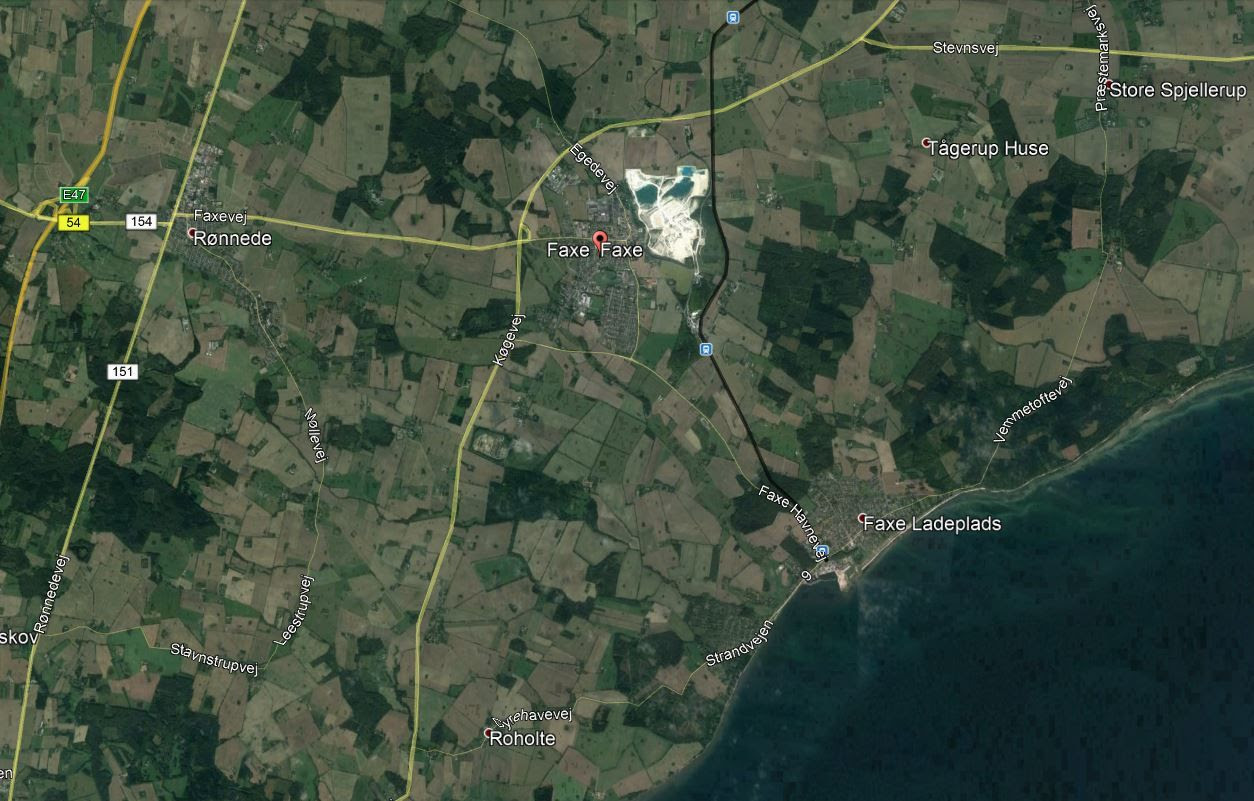 Once again I'd be very happy for any feedback, corrections, additions etc.  Please feel free to have a look and let me know what you think.

Richard
Posted by RichardC at 1:36 PM