Just a quick update this morning.  Back in August (here) I showed off an International Hobby Corp small airfield terminal - which when built was drastically underscale and much more useful in 15mm than it could be in 20mm.  Fortunately it only cost $15 so I was happy to give it away to a mate who is collecting a lot of 15mm Cold War kit.


So I remained on the look out for a better scale (at least a larger) airfield set up.  Eventually I stumbled across the Faller 130580 Premium Model


Then the other day I discovered that my local hobby store (not game store) was having a little pre-Christmas sale and all Faller stuff was 20% off.  And it just so happened that they had 2 of these sets.  So for a somewhat more decent price, I picked up one.


And here it is on my office floor: 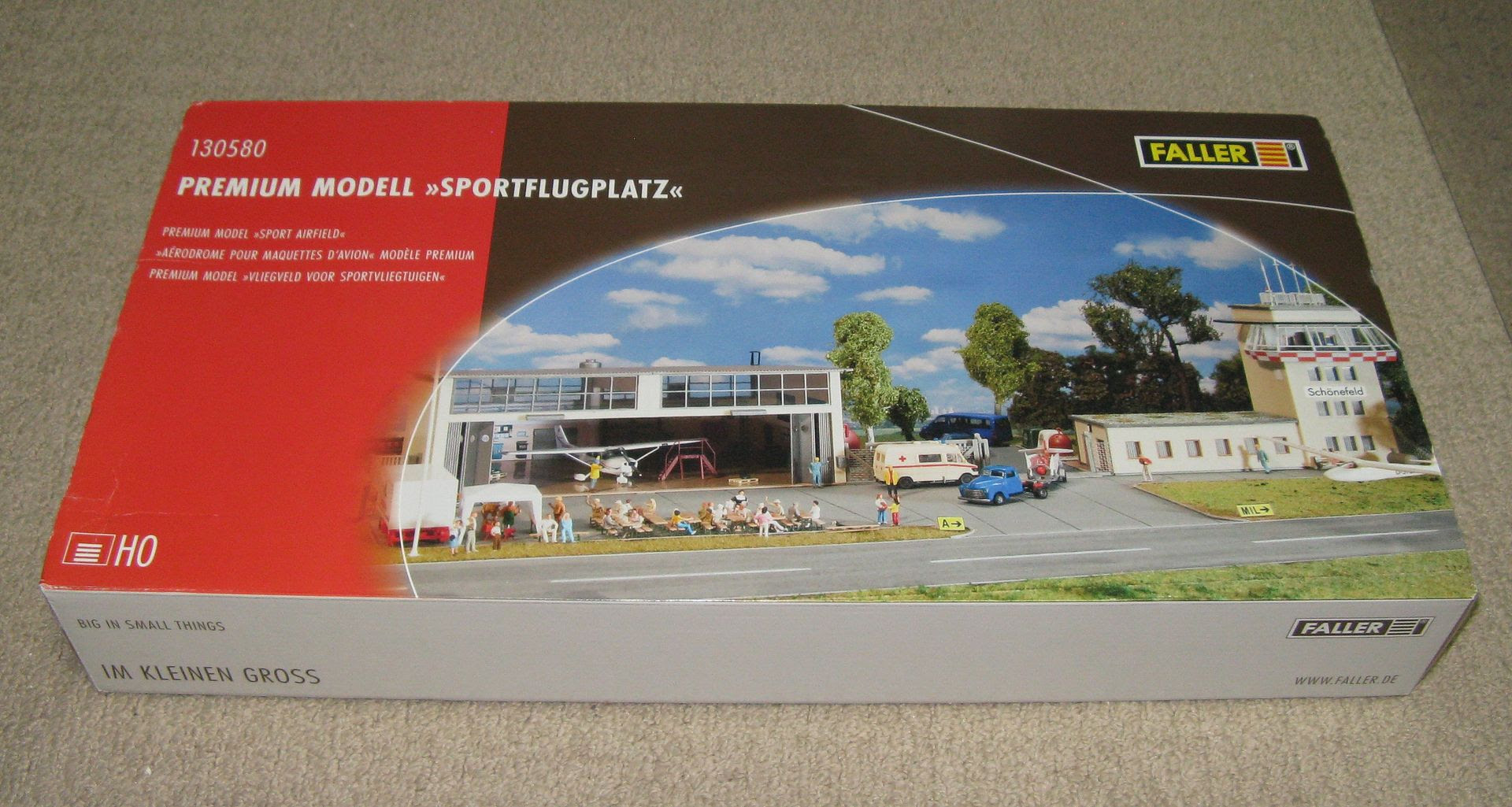 It comes with a large control tower, a hangar, a diecast Cessna, a truck towing a folded up glider, a couple of other gliders, all the crap in the hangar, cyclone fencing, bins, pallets - all sorts of good stuff.


It's pretty big - so it may take a while to clear some space on my work bench - before it takes a while for me to make it!


I hope to show you more pics soon.