Recently, Shaun from S&S Models asked if I would be interested in building, painting and photographing one of their soon to be released M113G Panzermörser models.  Absolutely was my immediate reply and I soon had a lovely little kit to work on. 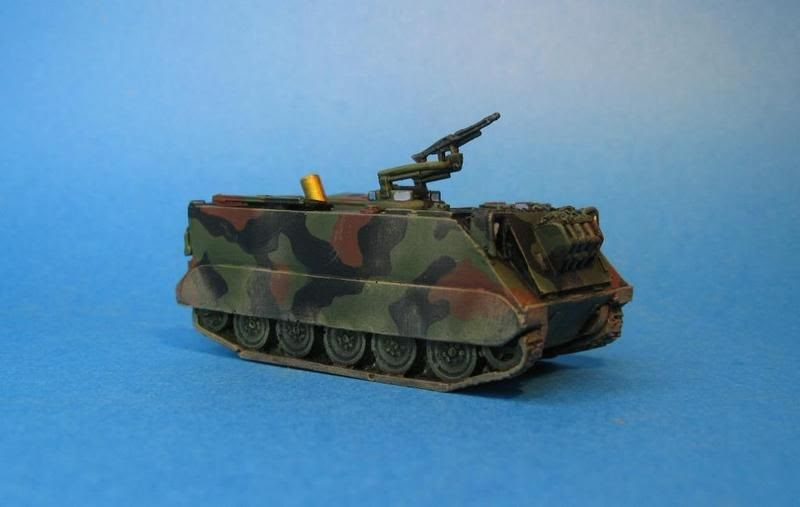 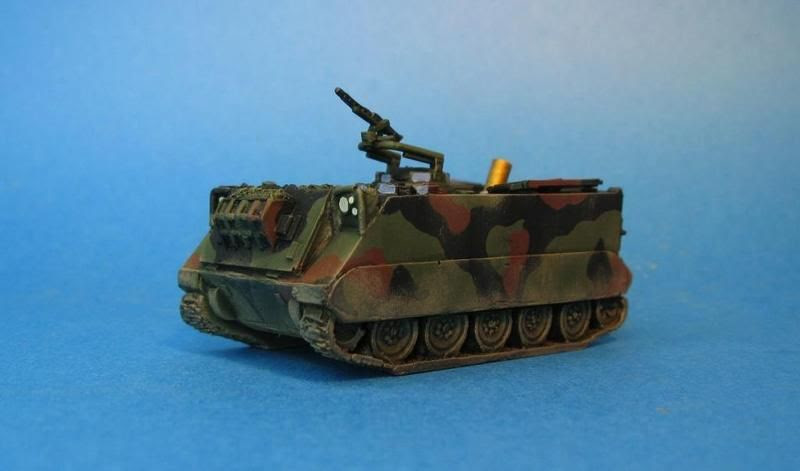 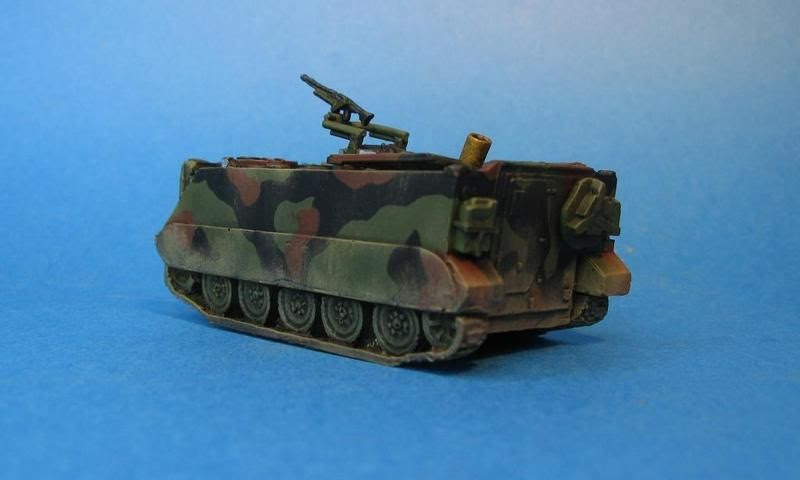 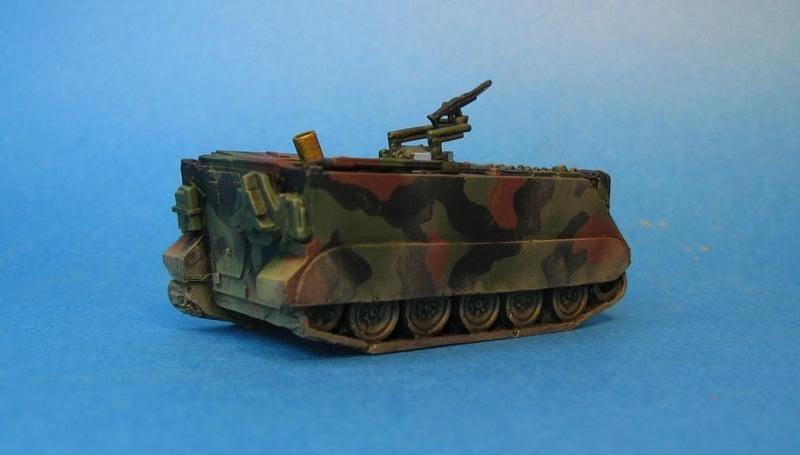 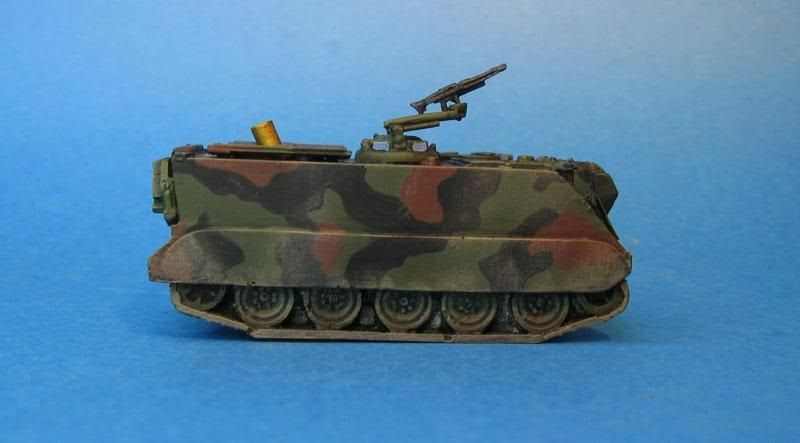 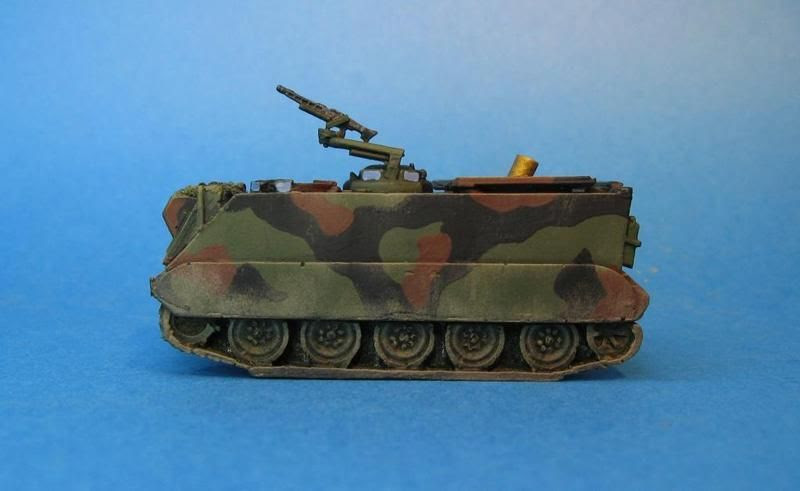 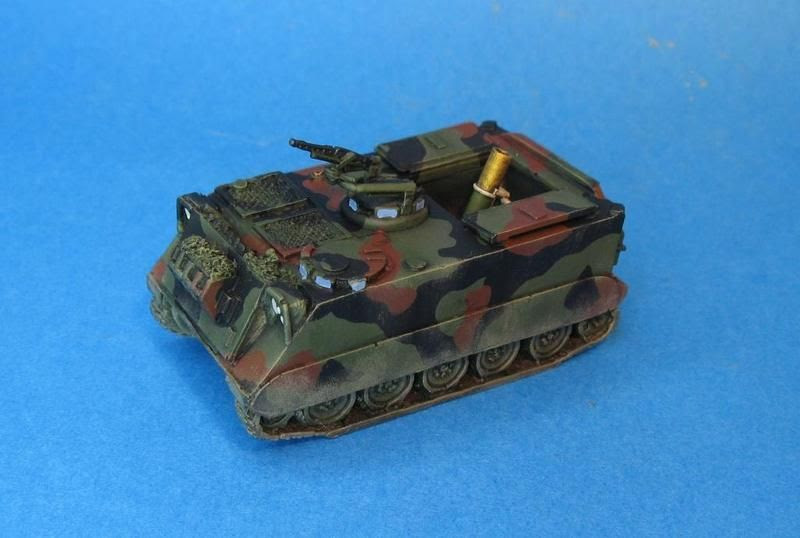 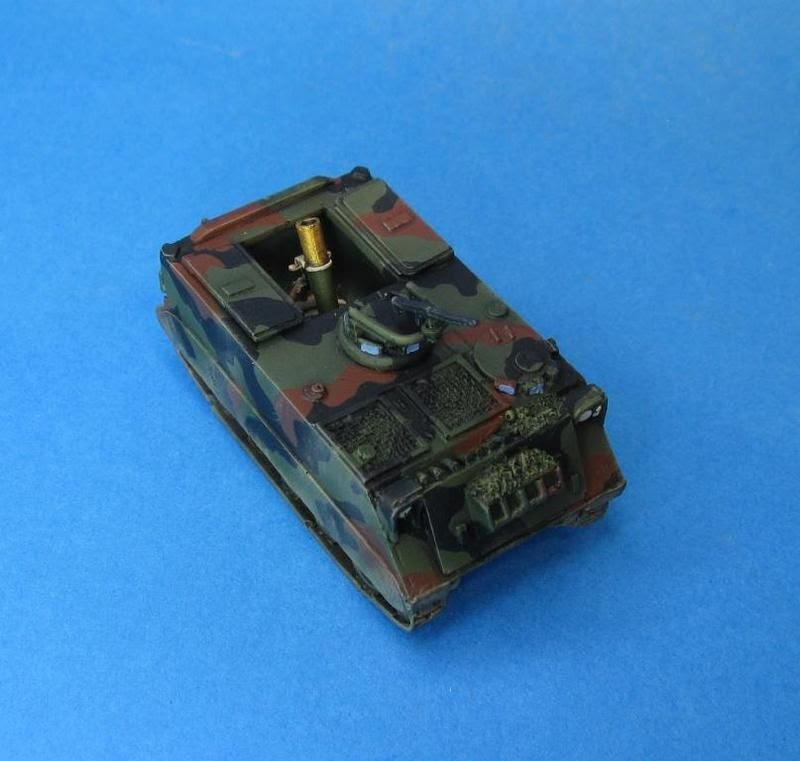 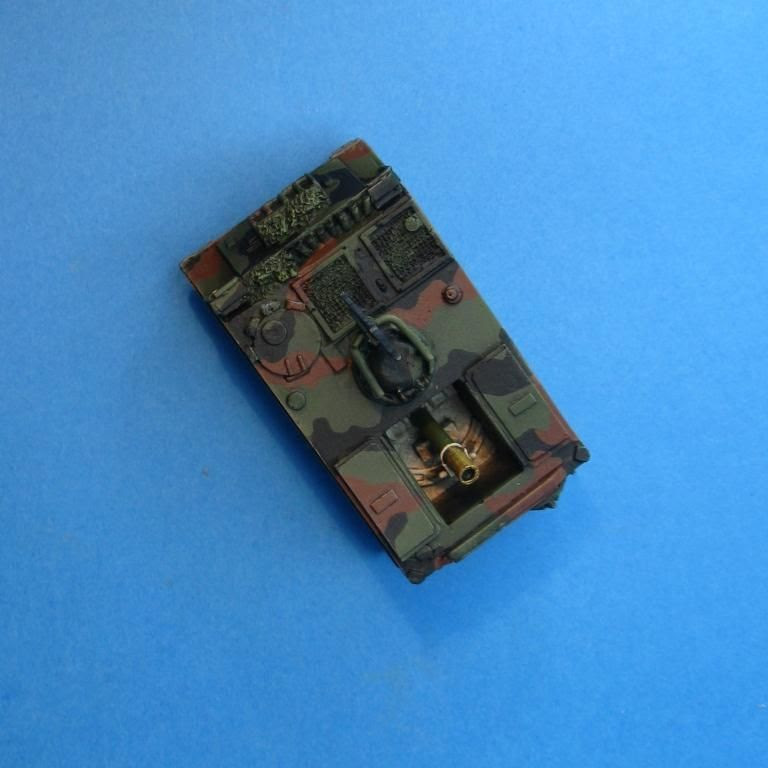 Of course as soon as I started loading the photos I had a "Bugger!" moment - when I realised that as usual I had completely forgotten something - this time a rather important step - decals!  Oh well - I'm just going to say they painted them out for the duration of hostilities - at least until I get around to resolving that issue...

Still - I'm very happy with this and combined with the my Italeri conversion Panzermörser shown here my West German self-propelled mortar support is now complete!

Shaun also sent me some of the MG3 mounts as an added bonus and I will definitely be using them for my planned M113G panzergrenadier platoon at some point in the future.