Part of the aim of this project is to complete some NATO forces. The good thing about NATO is that by their very nature - you don't have to get as much as you do of the Soviets! 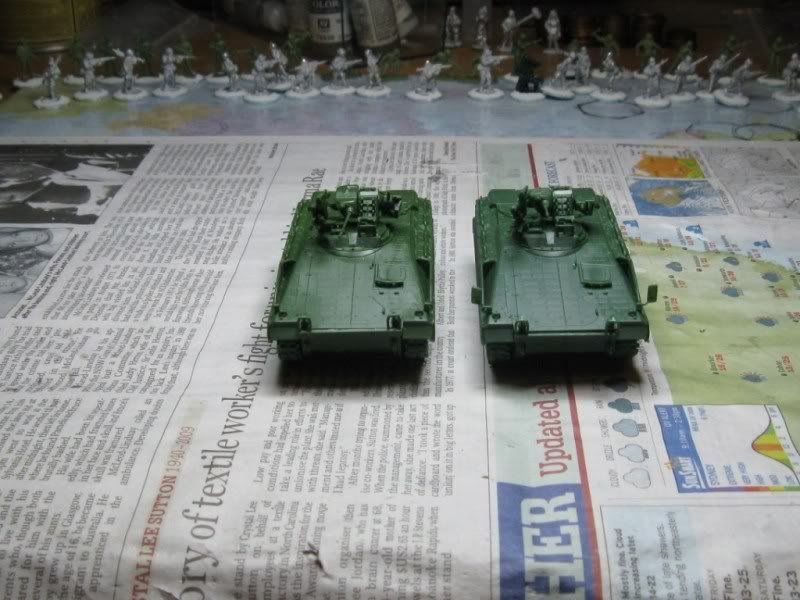 Yes - I know about the bins along the side! OK! I promise to leave them off the next 3 I have still in their boxes.

West German Troops
These are mainly Elhiem figures - at least all the metal ones are. There are a few plastic Revell figures mixed in.

The kneeling sniper comes from this box: 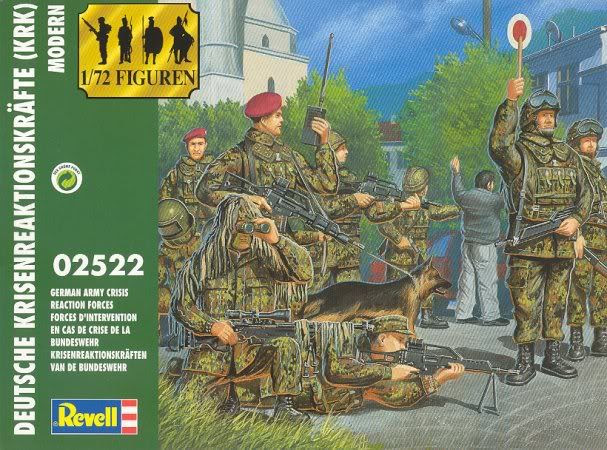 The Milan firer who is lying down comes from this box: 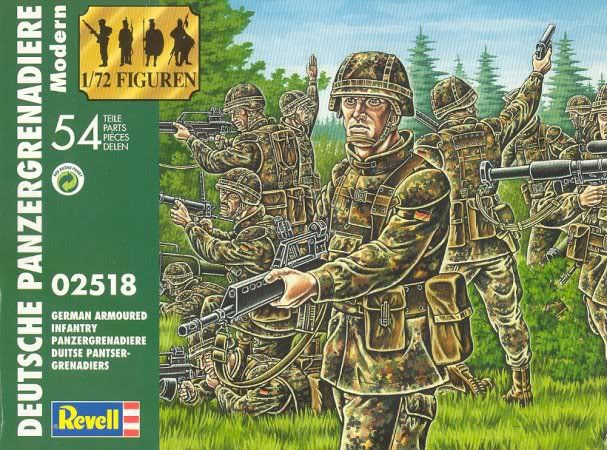 The lying down sniper and Milan loader come from this box: 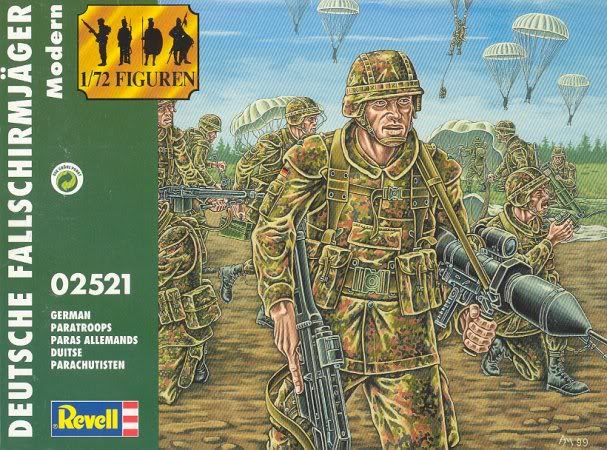 The Milan loader has the most obvious modern look, and I tried fiddling with one of them to make it look a little older, but in the end I'm just going to paint them up and hope they blend in.

I'm also hoping that Liberation Miniatures will bring their West German figures back on line as they have a great range and I love their figures. The other thing I need to track down are some West German tank commanders.

Richard
Posted by RichardC at 8:30 PM