Back to Denmark - Final figures Work-in-Progress 1

Just to keep you all as confused as I am I've jumped back to Denmark to finish off a few figures I needed.  These will probably be my last "standard" danish troops/home guard - although I do have a wee plan for some HJV Special Forces at some point in time.

One of the things holding me back was I needed to convert a bunch of the figures and replace whatever personal weapons they have with Hovea m/49 SMGs.  My research (for what it's worth) lead me to believe they looked like this: 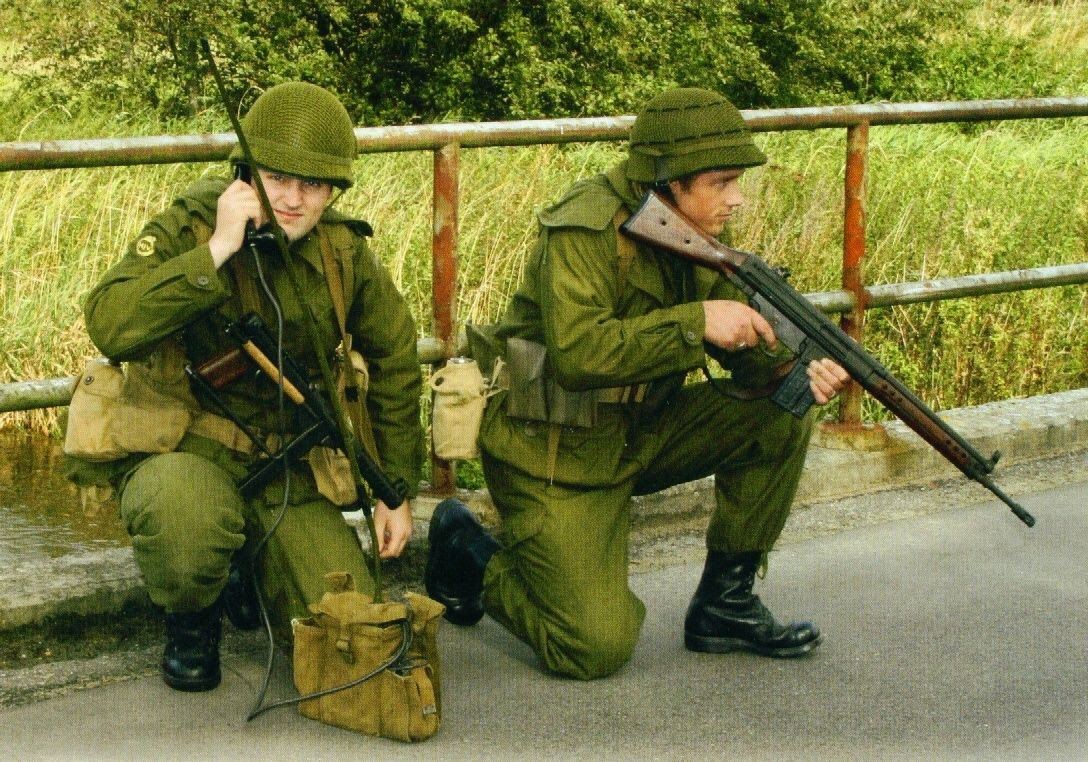 On the chap on the left.

Back in January I made my first conversion of a Wartime WW2 US Infantry figure with a Thompson SMG to look like this: 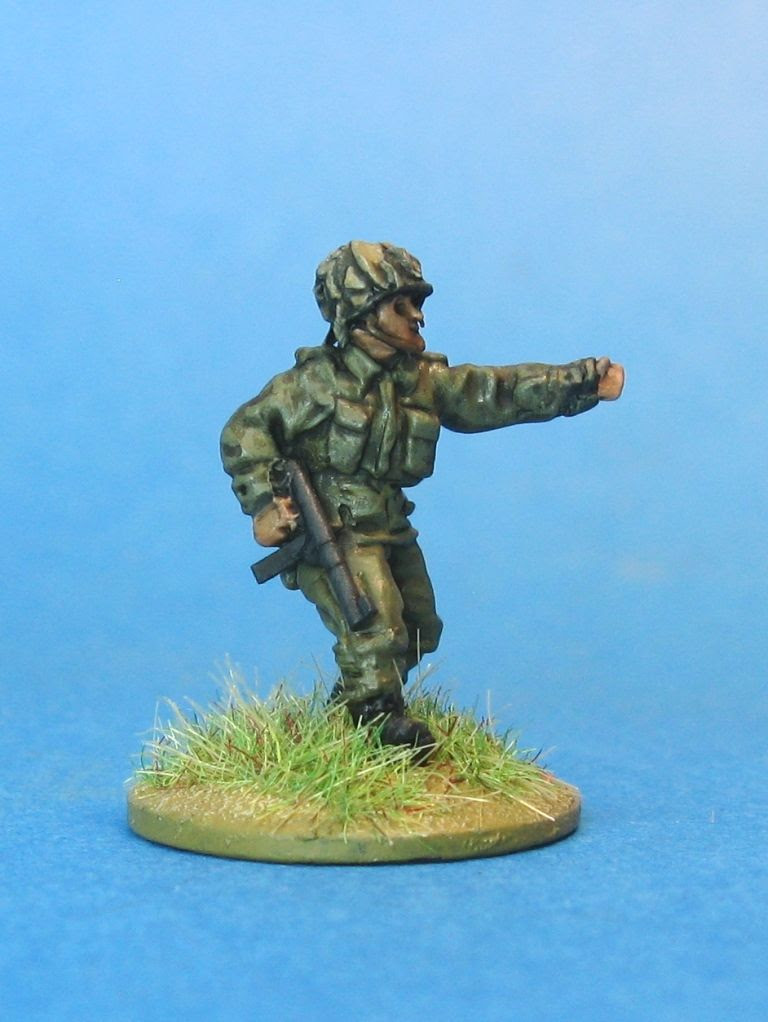 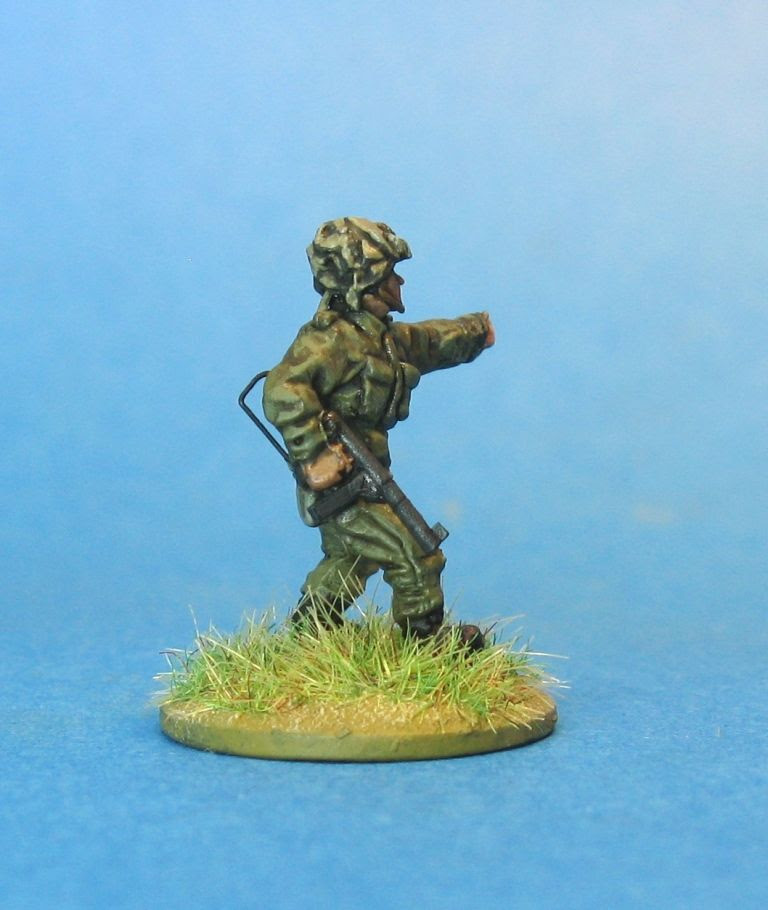 Now I needed to do it all again - on a slightly more industrial scale - as in I needed to make 5 or 6 SMGs. 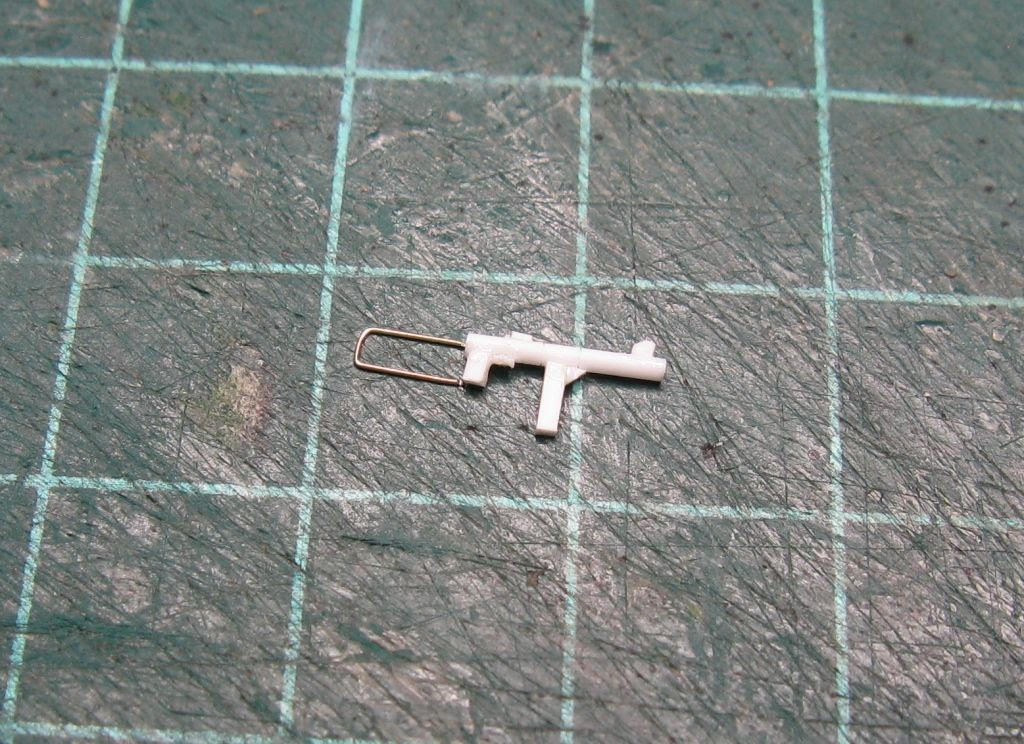 And with the stock folded: 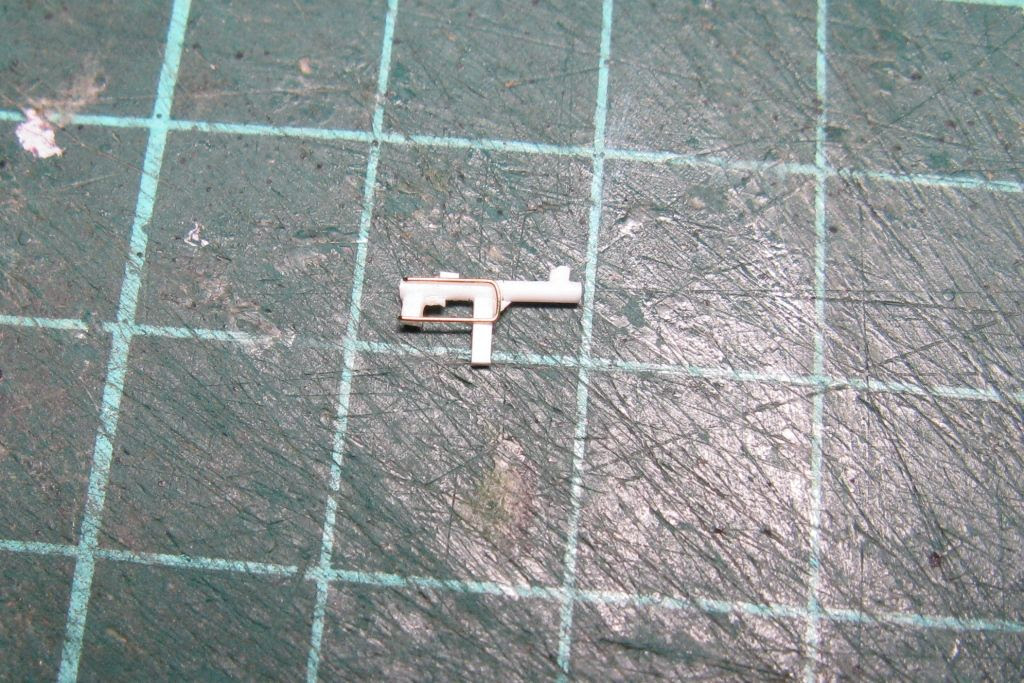 Now added to some Wartime figures with added scrim on their helmets: 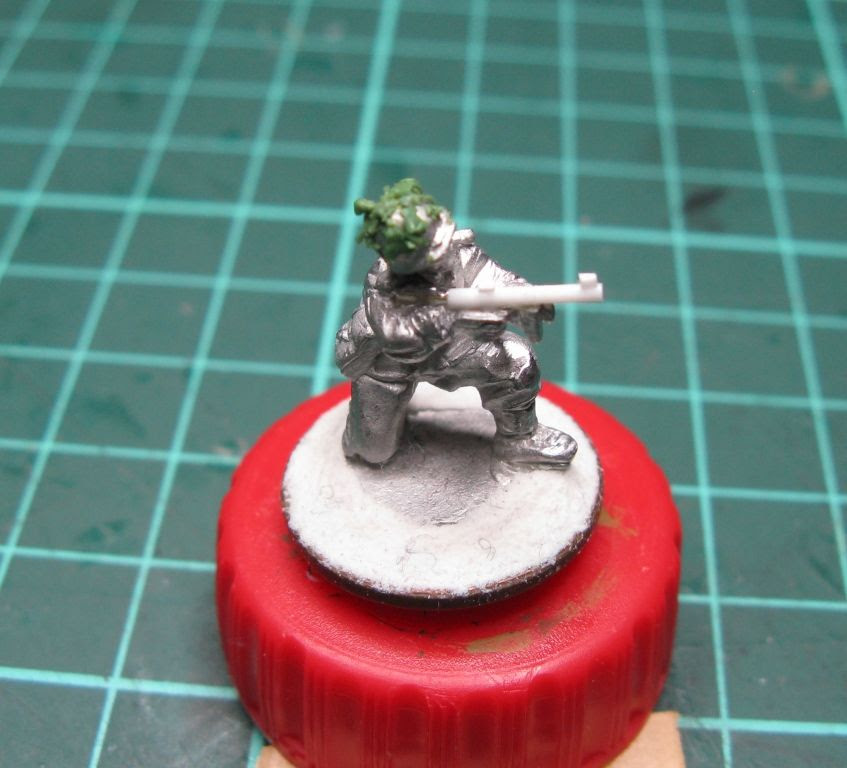 The chap above actually has the stock unfolded - but it's hard to see in the photo. 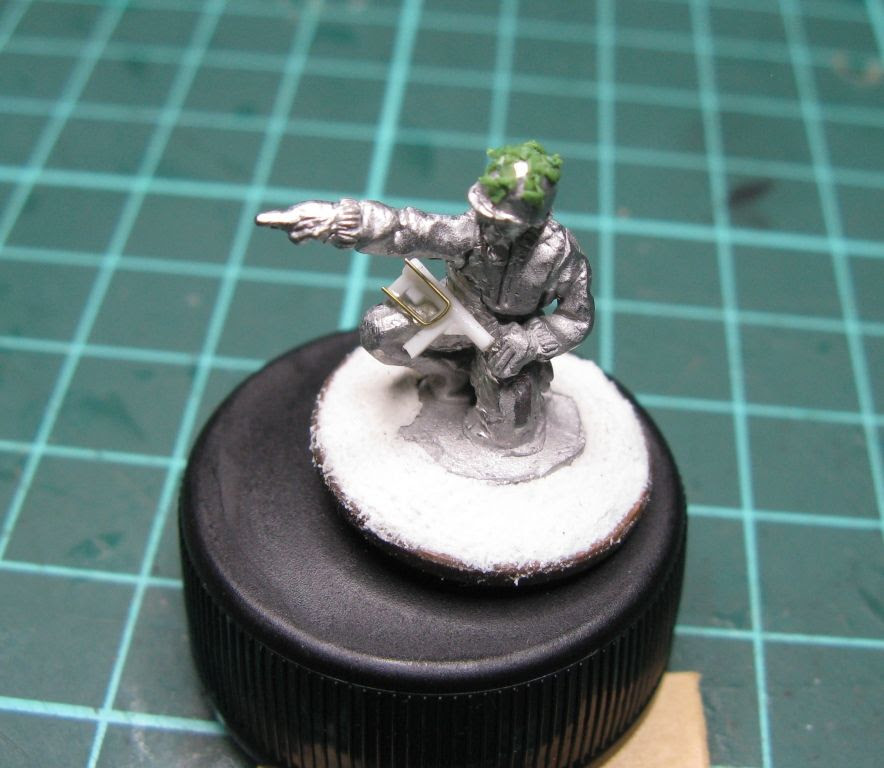 This chap is part of my FO team.  The stock is folded and the SMG cut down slightly as he is holding the barrel in his left hand.

I also needed a 60mm light mortar team for my Danish Infantry Platoon Command Squad - and I ended up using the AB Figures US 60mm mortar team.  I consider it almost heresy to convert AB figures, but all I was doing was removing their rifles, adding SMGs and helmet scrim.  So here they are: 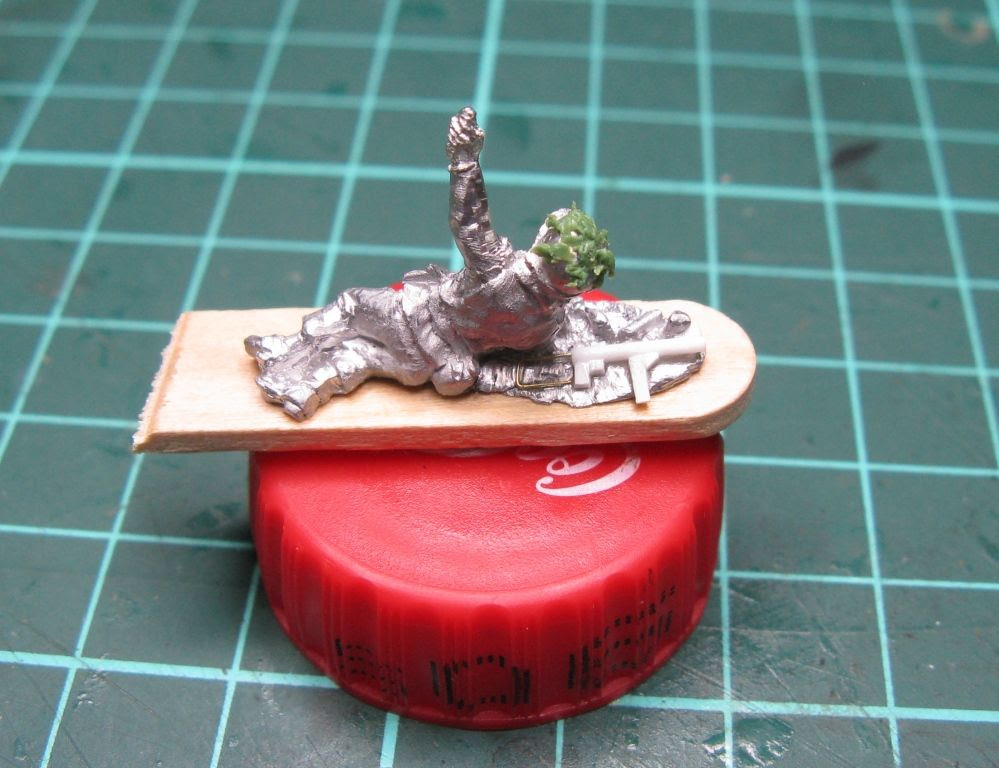 Above - is the loader.  His SMG (stock extended) is on the ground in front of him. 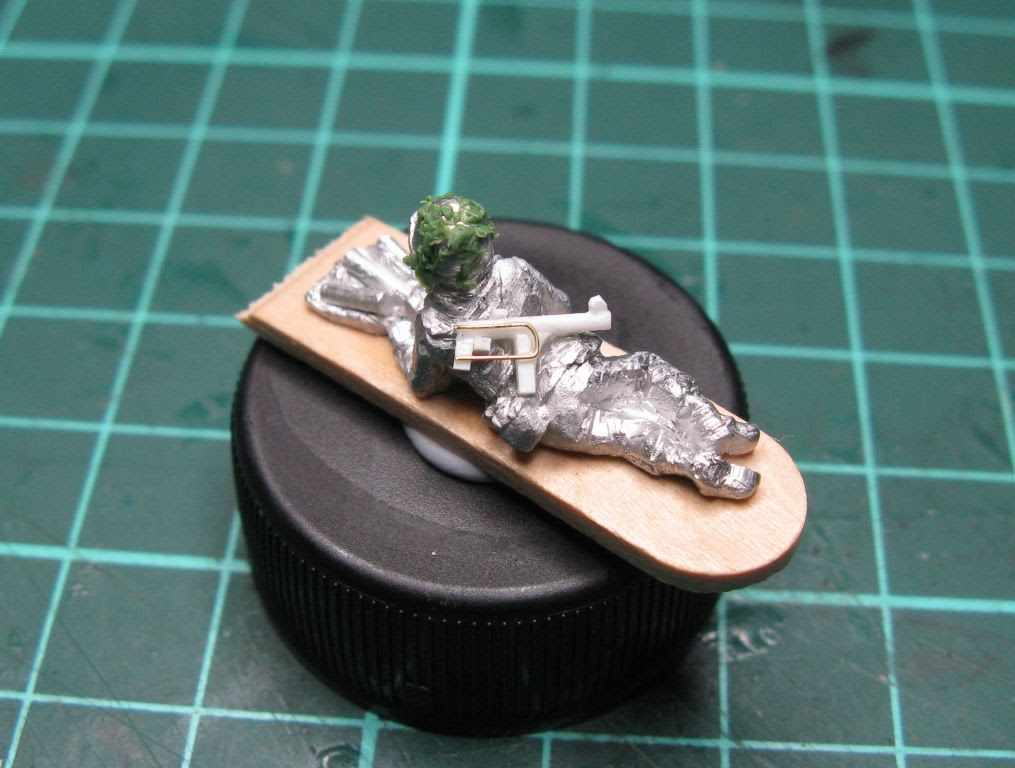 The No. 2 in the team.  His SMG is on his back (stock folded).  I was going to add a strap but I think I'll simply paint it on.

So that's the Hoveas.  I've also prepared a medic and casualty for the platoon - nothing particularly exciting here. 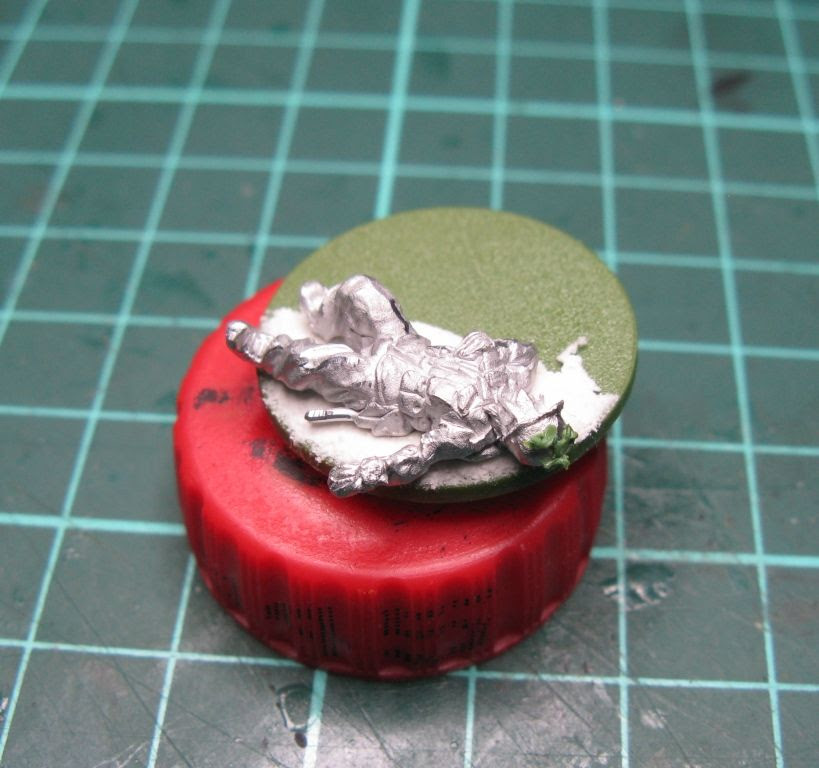 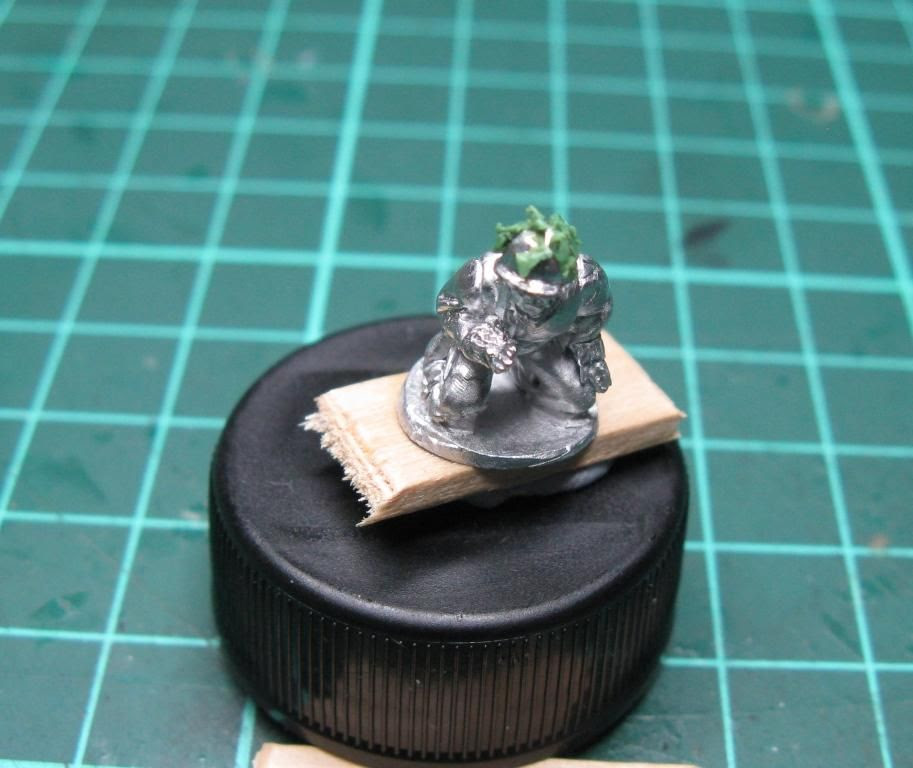 The medic.  He'll be placed on the same base as the casualty.  Both are Wartime WW2 US Infantry figures.

So that's it for this WIP.

Richard
Posted by RichardC at 2:28 PM