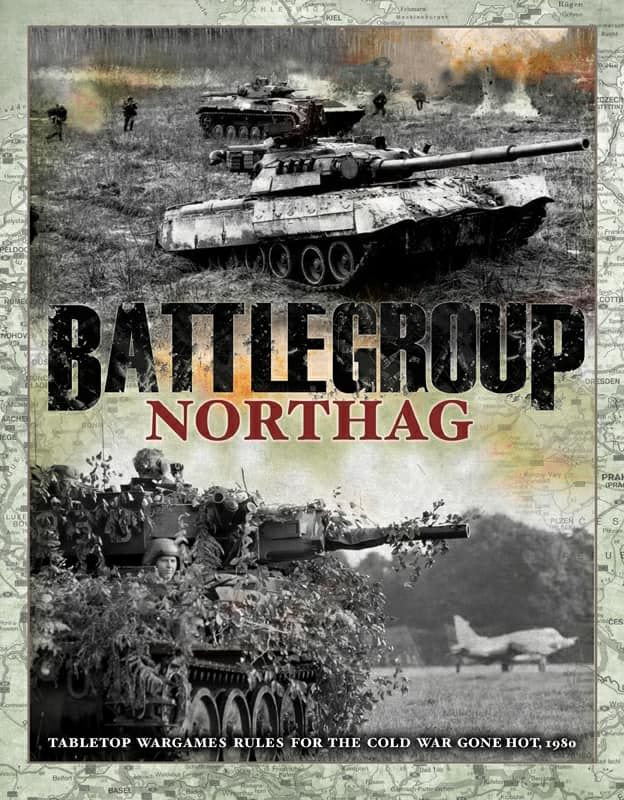 I have given the go ahead to finish off Battlegroup Northag - a cold war version of our popular Battlegroup WW2 rules system. We have a "work in progress" set of rules and army lists, the basis of which has very kindly provided  by some Battlegroup enthusiasts.


I don't want to brag, but I'm relatively sure the "work-in-progress" set of rules and army lists mentioned here by Will Townsend are the ones I've been working on for a while now and supplied to Warwick Kinrade and Piers Brand earlier this year (and the rules again on Friday my time - houre before the announcement when another copy was requested).  At the very least, my rules and lists have contributed to their WIP set of rules and lists.  Apart from the rules I've supplied them over a dozen army lists.  Anyway I'm more than a little chuffed by that and hope to be involved into the future.

Again in super positive news PSC have decided to release this: 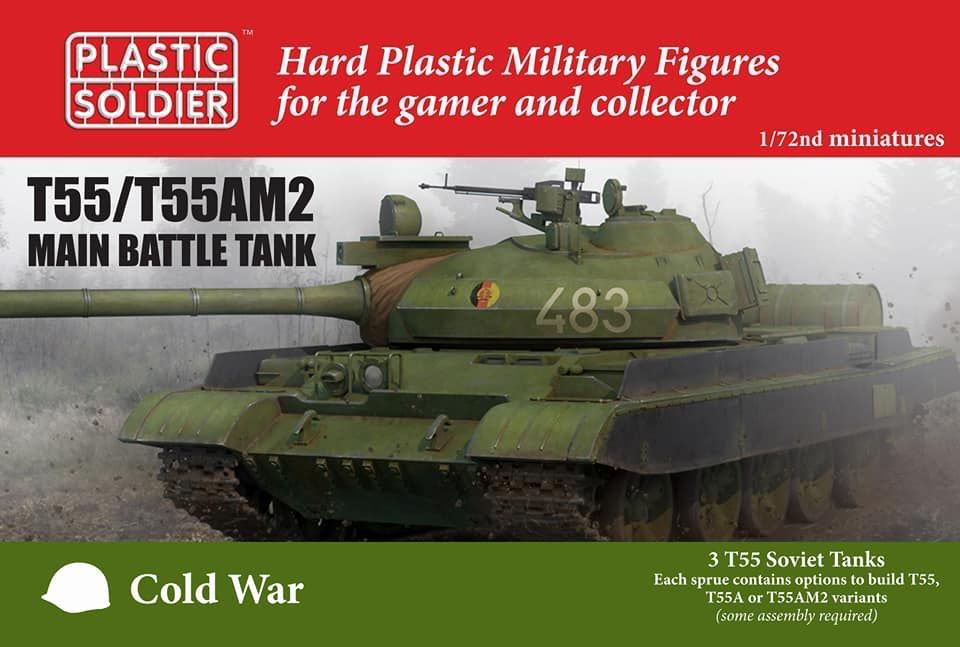 3 x T-55 in a box! I believe it's up for pre-order now and as soon as they get 200 orders they'll start producing it.  PSC have also announced they are working on a plastic 15mm Leopard 1 kit that you'.. be able to make a huge variety of kits from.  It the 20mm T-55 kits sell well, they'll produce the Leopard 1 in 20mm as well.

Richard
Posted by RichardC at 11:18 PM