Some of you may already have seen this but I was so chuffed to see these I had to share them.  As you’ll know I knocked together a couple of old Airfix 1 tonne FC Land Rovers for use by my Royal Marines (amongst others) and in the course of the build I discovered it would be really handy to have a few more.  Problem is the Airfix kits seem to be a rare as hen’s teeth.

Anyway – good old Oxford Diecast have come to the rescue with these bad boys being released soon: I’ve seen pics of a LWB Land Rover in this cam, but never a 1 tonne Landie – but who am I to complain!  I can see I’ll be adding a few of these to my Berlin list! 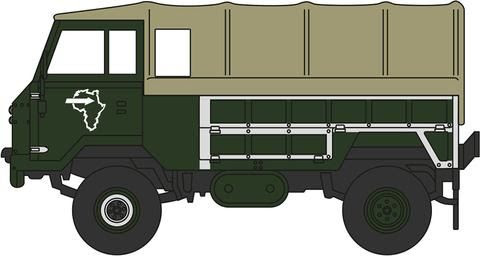 Whilst this one comes with African tourist markings, I’ll be repainting these to match my other 1 tonne Landies. 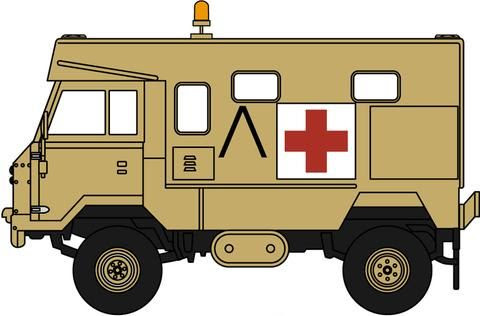 Not sure if I’ll get this one, as I already have one and it will need a repaint. 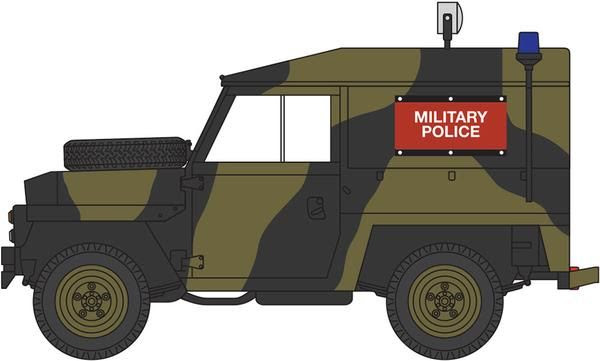 I love this ½ ton Land Rover and I think I’ll keep it as is for some MPs to use in a game. 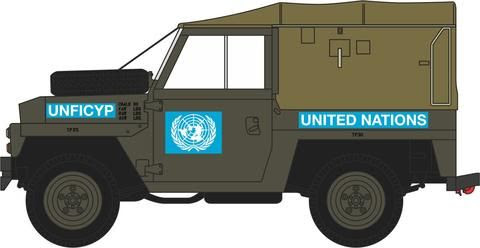 I’d get rid of the UN flags on this guy, who could then be used for all manner of things.

So – just when I think “I’ve pretty much got all the Oxford Diecast models I need” – they go and do this to me!  Thanks heaps!!

I'm sure I read somewhere (although I can't find it now) that these will be released in the UK around the middle of the year.

Richard
Posted by RichardC at 7:25 PM