This post is all about me publicly hitting the virtual reset button in my head and trying to force myself to focus on one "major" project at a time.

I find that even with the best of intentions I often (quite too easily) wander off down little sidetracks which means I have umpteen different projects on the go at once and it feels like nothing is getting achieved or finished.

So last night I had a massive clean-up, and everything on my desk not related to just one project was removed and hidden away in the "drawers of shame" - to rear their heads at some later stage.

For the remainder of this year I'm going to try and focus on my Soviet Invasion of Scandanavia - 1986 project - first mentioned here in November 2014 and expanded on here in  July last year.  Just to pound it home and give my plans some geographic structure, yesterday I went and bought a map!

With this I want to plan a proper campaign - and maybe even run a campaign weekend with numerous players if I can generate enough interest.  This doesn't mean I won't play and take photos of actions on the Central Front - this project is just about new things only.

I believe this is quite manageable - even if I have to supply most of the forces.  My first point of concentration is finishing my Royal Marines - representing the 3rd Commando Brigade. 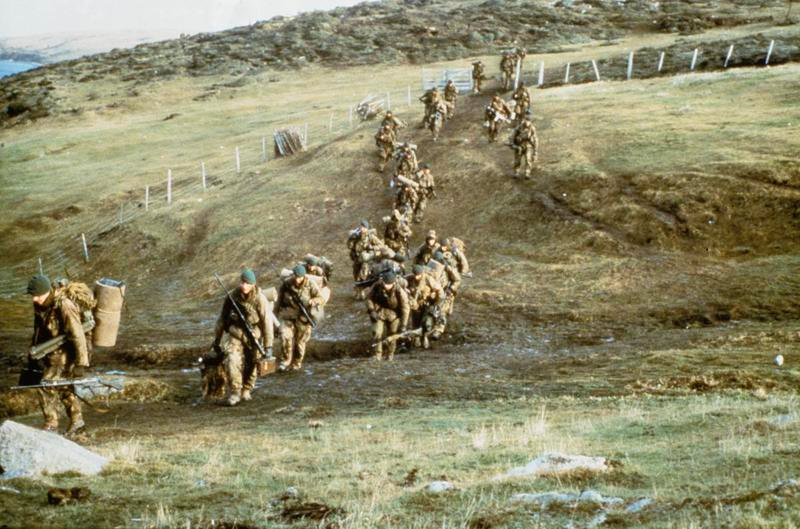 I've recently shown some RM Land Rovers and now I'm working on the infantry.  Then I have to finish off a couple of Scorpions and a couple of 1-tonne Land Rovers.  Then I'll be dealing with the helicopters - a few Sea King Commando and Wessex Junglies.  I'll use my SAS figures as SBS and Mountain & Arctic Warfare Cadre troops and the force will be done. 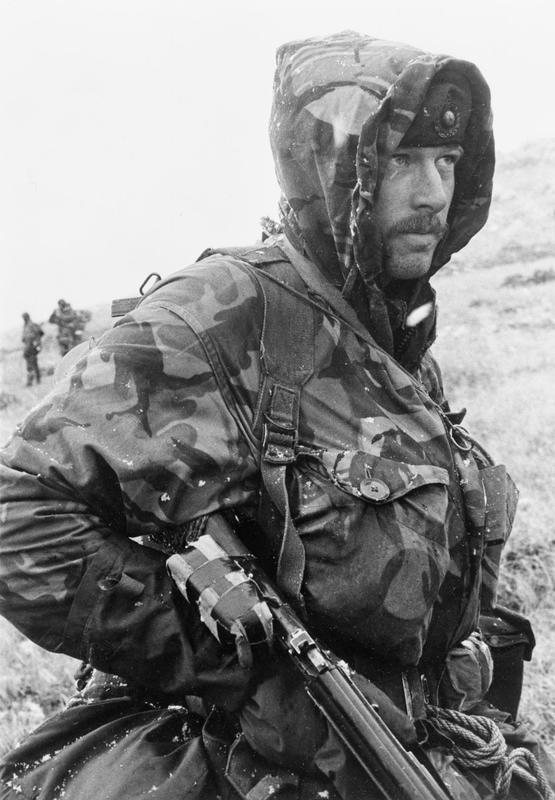 PS - the cunning among you may note that the scope of a Soviet Invasion of Scandanavia - 1986 so so broad, I can really do just about anything and claim it is part of the project! Clever eh!
Posted by RichardC at 8:36 PM