Part of my Cold War plan (and pretty much anyone's Cold War plan in my opinion) was to complete a VDV or Soviet Airborne force.  In my case I eventually decided that I wanted to do a 1:1 VDV Company equipped with BMDs.

Happily I can now say that I have finished the infantry component of that exercise, and once I have sorted a couple of ZSU-23-2 and have got a SPG-6 I will have finished all the figures and just require a few final vehicles.

Hopefully that will be done in the next few months.  But for now here are the reinforcements I have just finished.

First up my Company Commander and Zampolit: 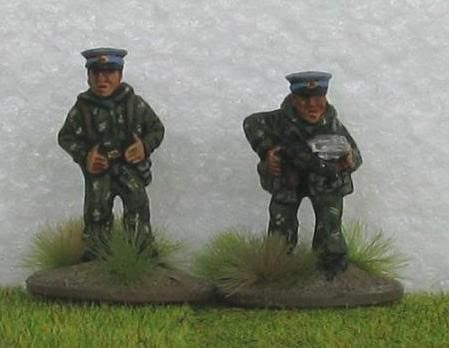 Now a bunch of figures I'll be using as my FAC, FO's for artillery and mortars etc: 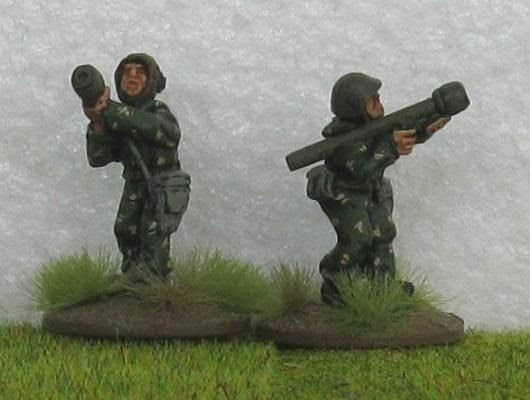 Some Platoon Leaders and Squad Leaders

RPKs and a PKM 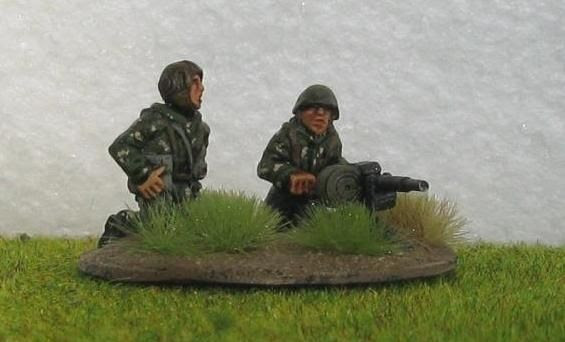 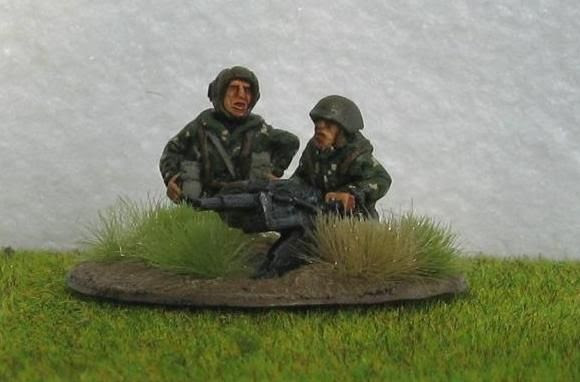 SPG-9 crew (waiting for their gun to turn up!): 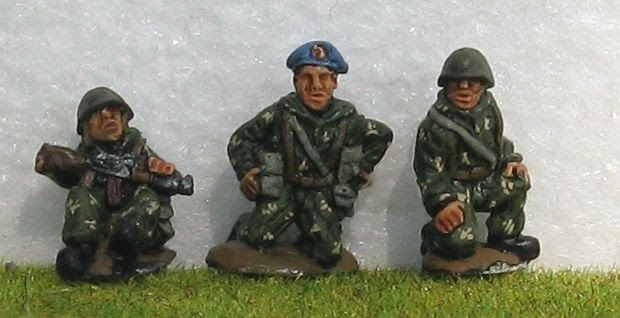 Richard
Posted by RichardC at 1:48 PM