Just a quick update as yesterday I was able to pop down to Canberra to go to Cancon for a look-see. Nothing super exciting on the 20mm Cold War front - although I must say I saw some very nice 15mm Team Yankee armies in action - with some kit still unavailable in 20mm - such as the LARS-1.  (Hint Hint if anyone is listening out there!)

Anyway - I still managed to snag a couple of bargains.  First up this 1/72 Amercom Sea Harrier 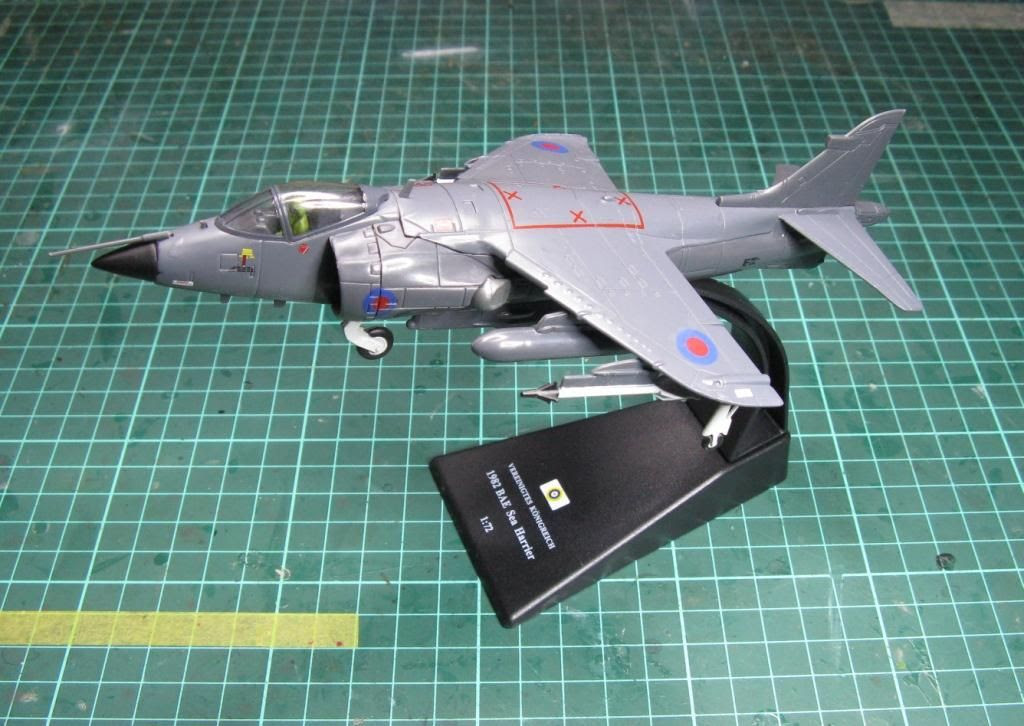 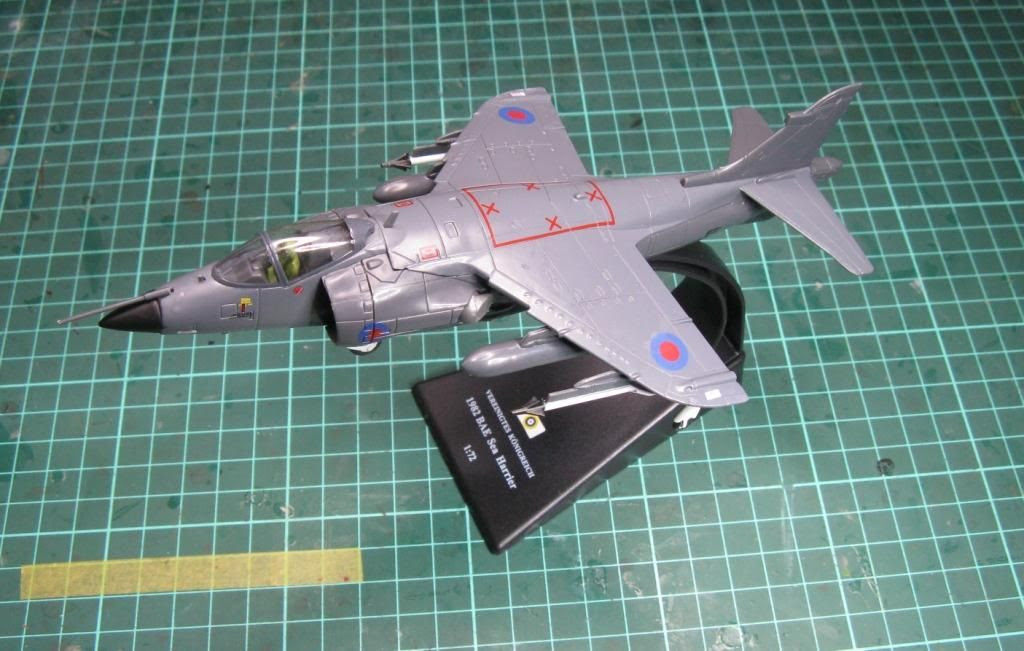 So that's one model I won't have to buy/build now - although I'll need to do some surgery to this to make it look a bit more flying about and looking menacing, rather than just come into land.

Next (and last) is a couple of old issues of the Strategy & Tactics magazine I've been after for a while: 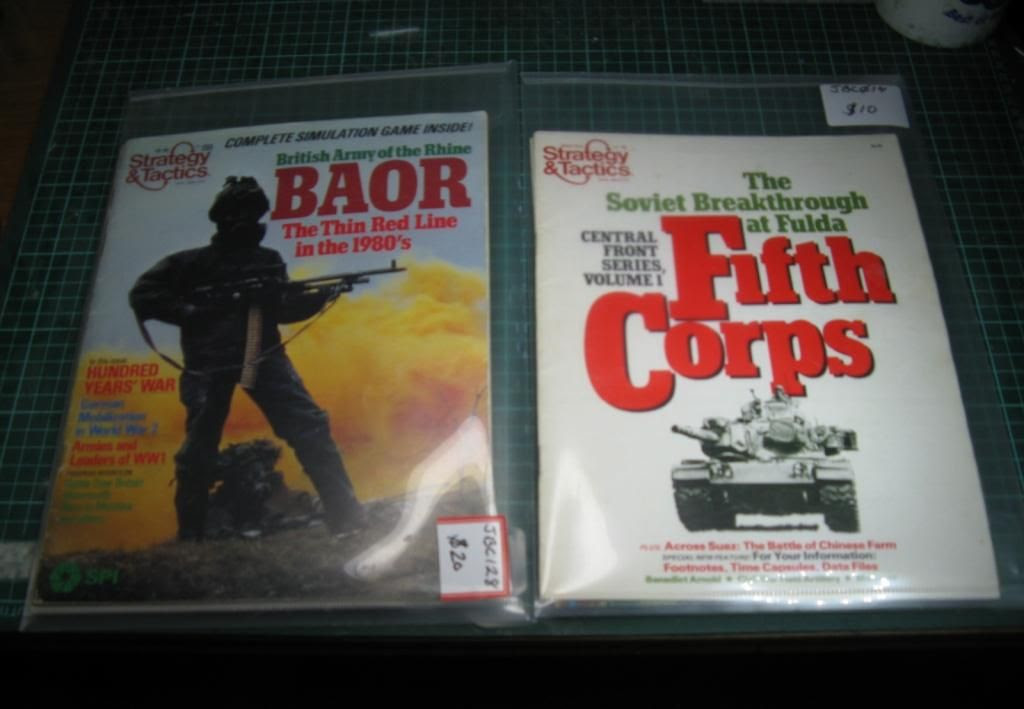 I now have most of the Cold War issues, although I'm still after the NORDKAPP issue.  $30 for these was pretty good.  They are in terrific nick - someone has really looked after these.  Then, of course, I found a copy of the Berlin '85 issue I got from Ebay - similar price but this one looked much healthier - but I didn't get it.

So I also got a little bit of WW2 stuff and some Renedra bases for SAGA, but managed to talk myself out of any other purchases... What's becoming of me???  Must be getting old!

Anyway - I managed to take some proper photos of my Danish Home Guard today so they'll likely appear here tomorrow.

Richard
Posted by RichardC at 8:46 PM