Cancon is Australia's largest wargaming convention held each year around this time in Canberra.  Many game systems have their National tournaments at Cancon and it attracts a pretty decent sized crowd and a fair amount of traders.

Ive been attending Cancon for many years now - firstly as a tournament player and now more of a relaxed shopper.  Its a great place to run into old friends quite randomly - which much to my delight happened again this year - and to catch some real bargains if you're lucky.

Sadly to me - my favourite trader could not make it this year - but my second favourite - Eureka Miniatures was there with the brilliant World War Two AB Figures range - so I was able to "finish" (Ha!) my miniatures purchases for my later WW2 Fallshirmjager and US Army forces.

No traders were really dealing in Cold War minis this year - so I was totally reliant on the randomness of the "Bring and Buy" 2nd hand stalls.

So here's what I managed to snag: 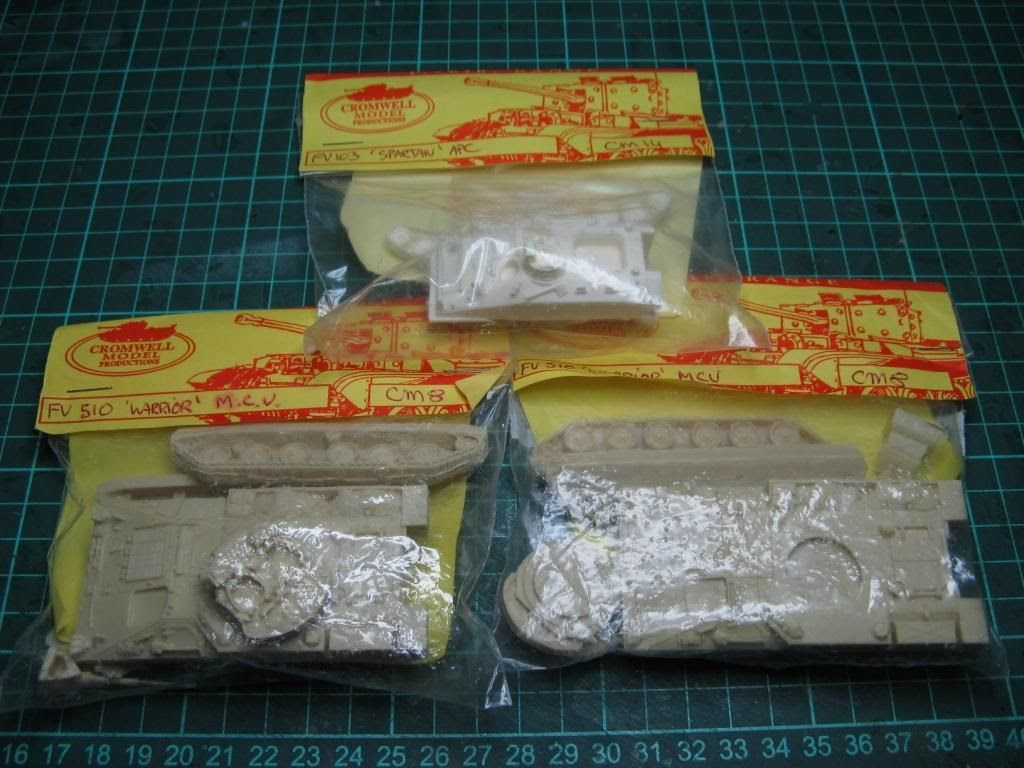 That's 2 Cromwell Model's Warrior MCVs and a Spartan APC and: 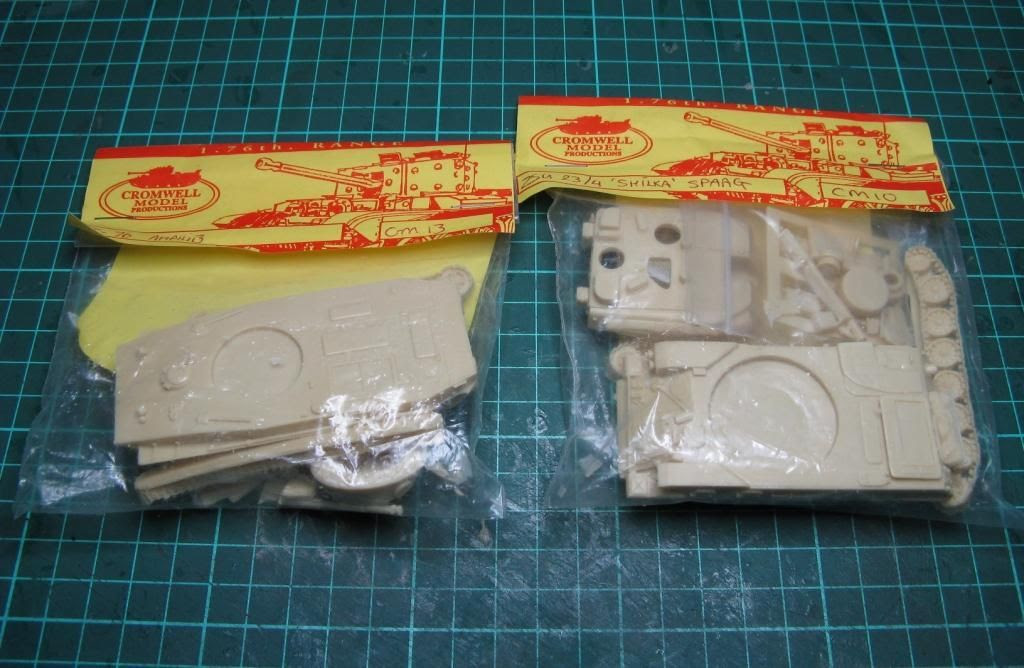 A Cromwell Model's PT-76 and ZSU-23-4!  Not exactly sure what I'm going to do with a 5th PT-76 but at the price I got it for I'm more than willing to spend some time thinking about it! 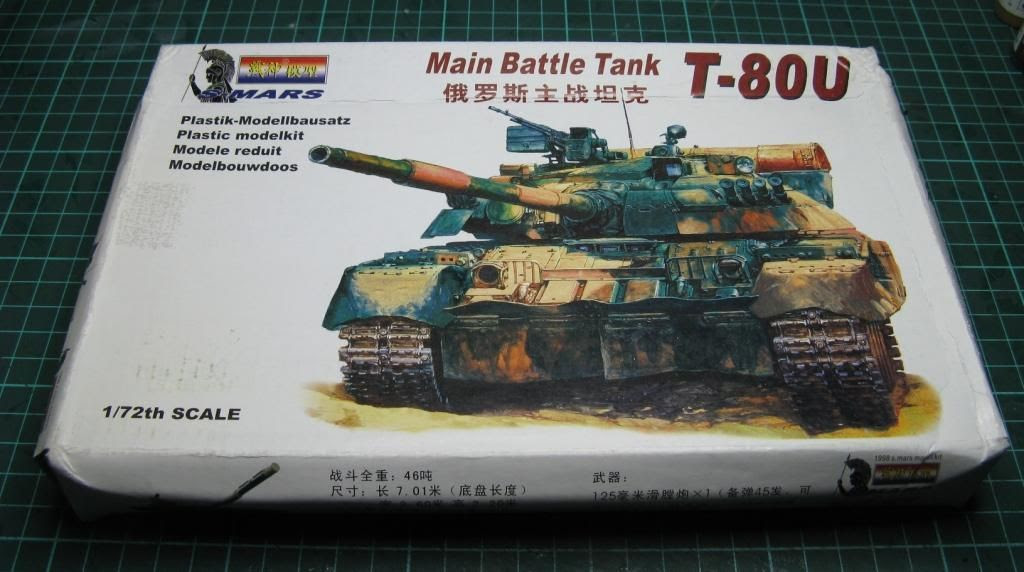 So - well chuffed with my little adventure and its outcomes.  KPI's met for Cancon 2016!