I had a couple of new things arrive on the doorstep yesterday which I thought I'd briefly share.

First up is this: Really pleased this has arrived as Black Ops is the system I'm planning on using for my solo Special Forces attack/sabotage/general sneek around on the the SA-10 battery I've started to show recently.  The Missile TEL arrived last week and is about half way there.

I've heard some good things about Black Ops and am keen to get some solo games in. 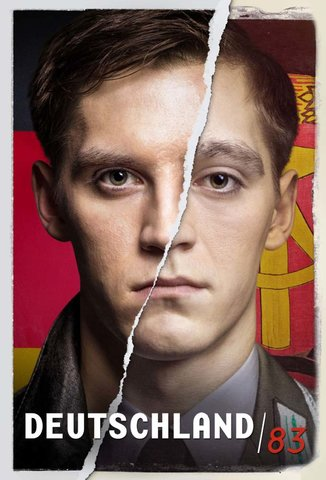 It's a German DVD series about a young East German who gets sent to West Germany to spy on the West.  I really don't know that much about it - Wikipedia link here - but it pressed all my buttons so was a must buy.

I'll let you know what I think of both as I get a chance to read/watch them in the next few weeks.

Off to Cancon on the weekend - so hopefully will get some bargains!