Here comes another one...

Yes another project, just to add a little more stress to my limited and extremely un-focussed wargaming time...

So after posting nothing for a month, I'm going to try and make up for it in the next few weeks and get this blog and my gaming back on a Cold War track after delving heavily into WW2 for a while now.

On with the new project: THE SOVIET INVASION OF SCANDANAVIA - 1986

To start the project I have written Army Lists for:
I'm in the process of preparing Army Lists for:
and I haven't started but will need to do:
I already have most of the stuff (including unmade kits) for the Royal Marines and USMC, and much of my Soviet stuff can easily have dual usage on the Arctic Front, so in some ways much of this is quite achievable  within a short timeframe.  However a ton of stuff will need to be done to represent the smaller nations, and work out a realsitic set of events or scenarios.

Now to the pics:  First up some Soviet Naval Infantry kit - including a load of photos of something I might even try to scratch build - something I have never done before. 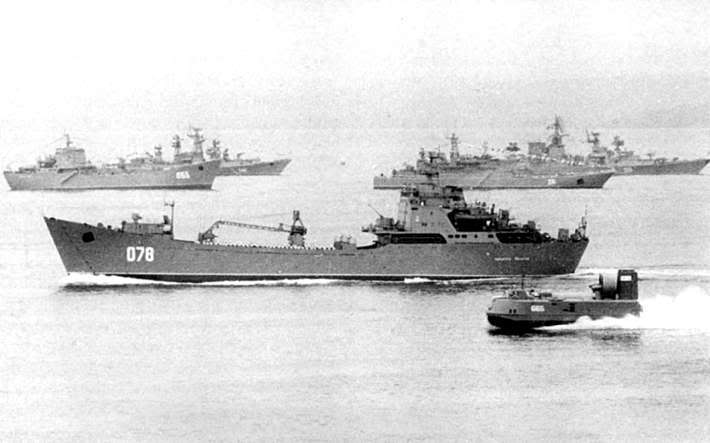 Part of the Soviet Red Banner Northern Fleet - including a Ivan Rogov class large landing ship in the centre of the photo, with a Lebed LCAC 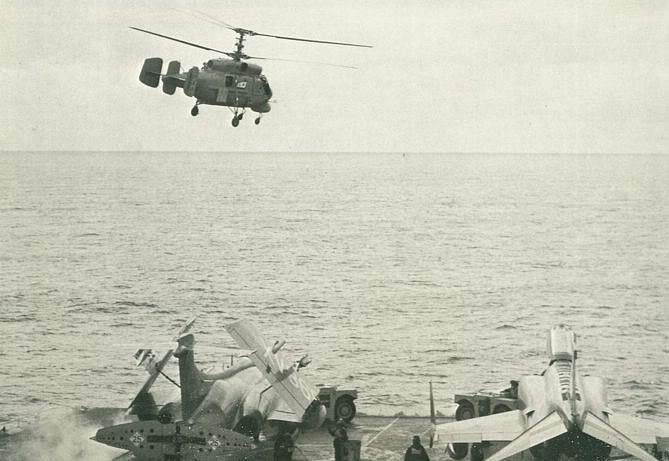 Air Support - Forger's packed on the rear of a Soviet Carrier 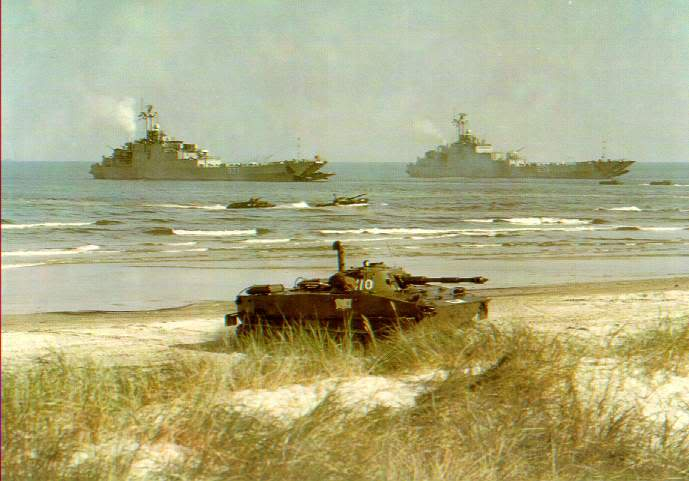 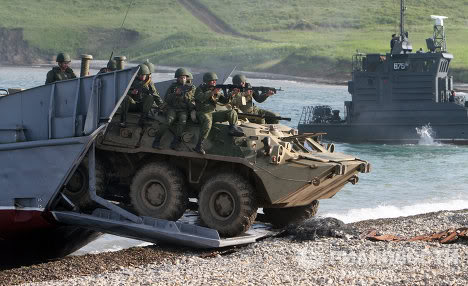 BTR coming off a Landing Craft 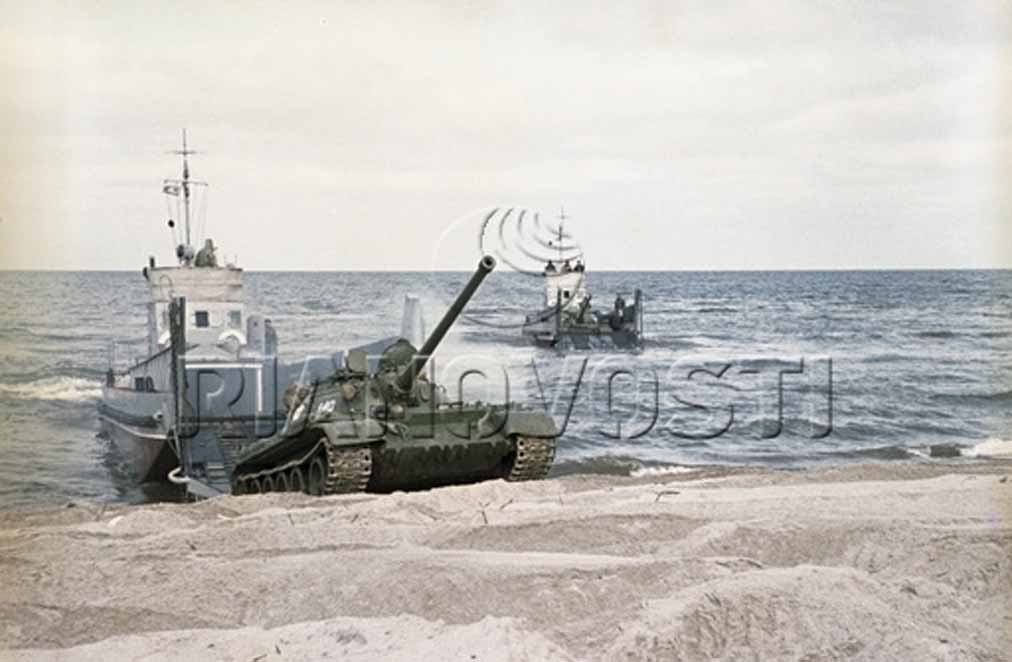 T-55 coming off a Landing Craft.  SNI appear to have stuck with the T-55 (I think because the more modern tanks did not fit in the landing craft and hovercraft) but extensively upgraded it, including using a small number of T-55AD1 which used the "Drozd" active anti-missile protection system and the T-55MV/T-55AMV which was equipped with Kontakt ERA.  More modelling (and scratch building options! 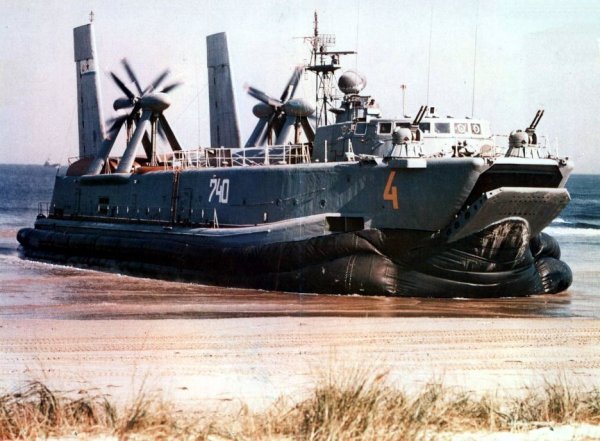 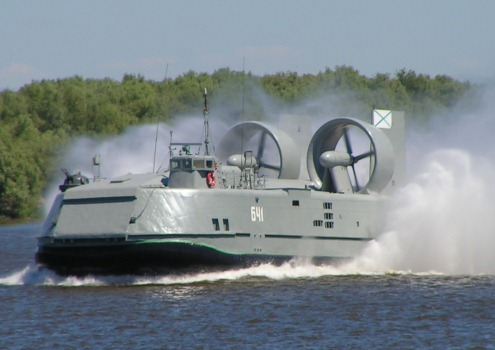 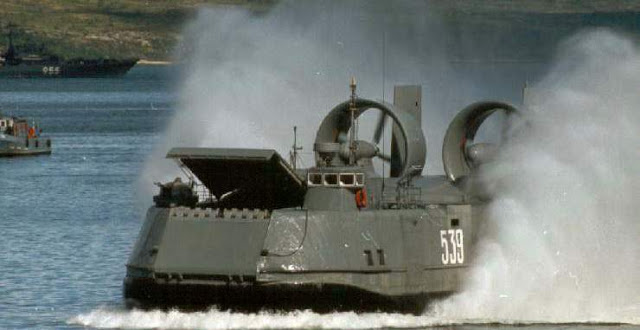 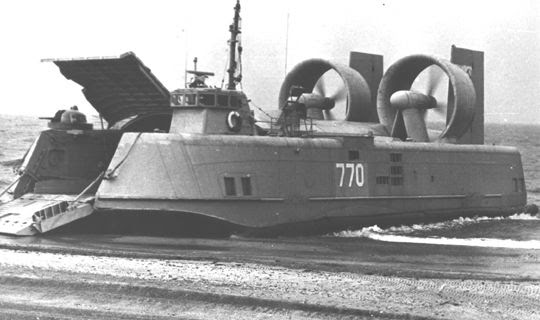 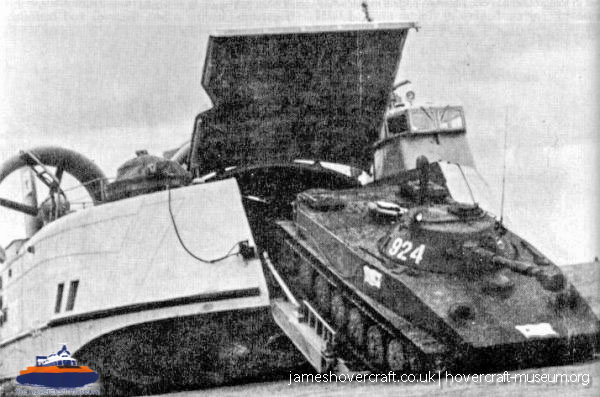 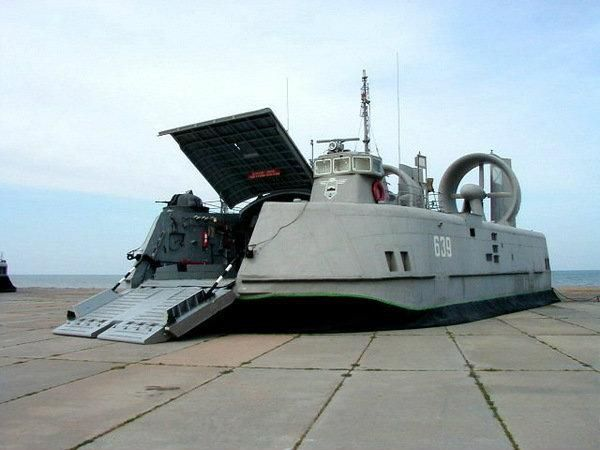 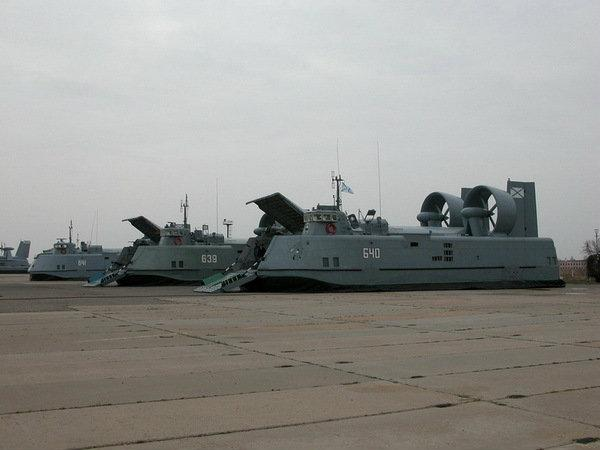 Unfortunately no-one does a model of this in 20mm.  Best I could find was this Scotia Models Lebed in 6mm 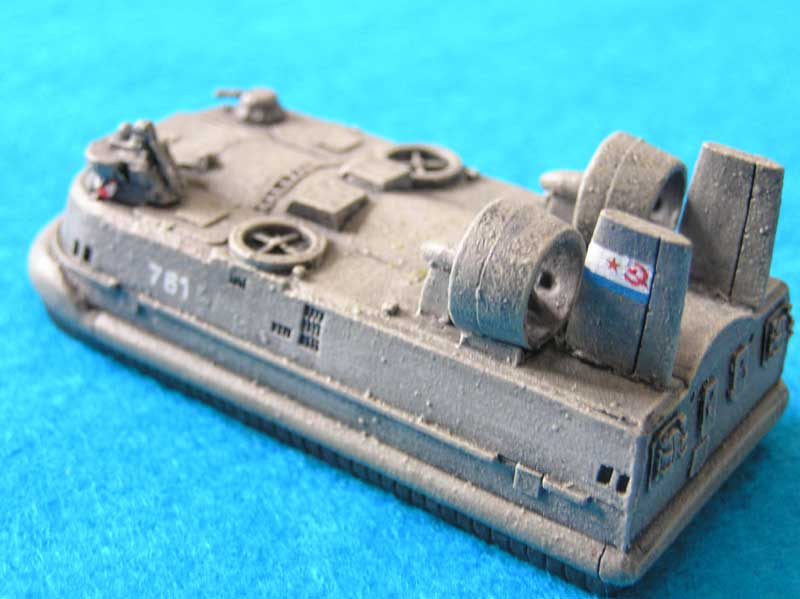 Which is actually very nice - massive in 6mm, teeny tiny in 20mm so no use.  So I found some drawings: So I think I'll have to have a crack at making 1 (or 2) myself.  No idea how to start so I'll keep looking into it.
Anyway, that's it for now.  Thanks to the wonderful internet and all those sites which offered up lovely hovercraft photos which I have borrowed.
Have fun
Richard﻿
﻿
﻿
Posted by RichardC at 1:54 PM