Everytime I organise a game, I try and use something new or add something to the list that I haven't yet completed.  That way I use the upcoming game as a deadline to try and get things completed by.  In the last game I decided to give my West Germans a boost, and use the game as a boost to finish off several models that I had already built, but never got around to painting.  And to top it off I decided to include a M113G Panzermorser (self-propelled mortar), which I had not even put together, let alone done the necessary conversion work on.  As I said in earlier posts, this is based on the Italeri M106.

The work-in-progress of the build can be found here at Part 1, Part 2 and at Part 3.

So the Panzermorser is now finished... Well actually the two halves are still seperate and it is not crewed... so it's as finished as it's going to be for a while anyway.  Here it is: 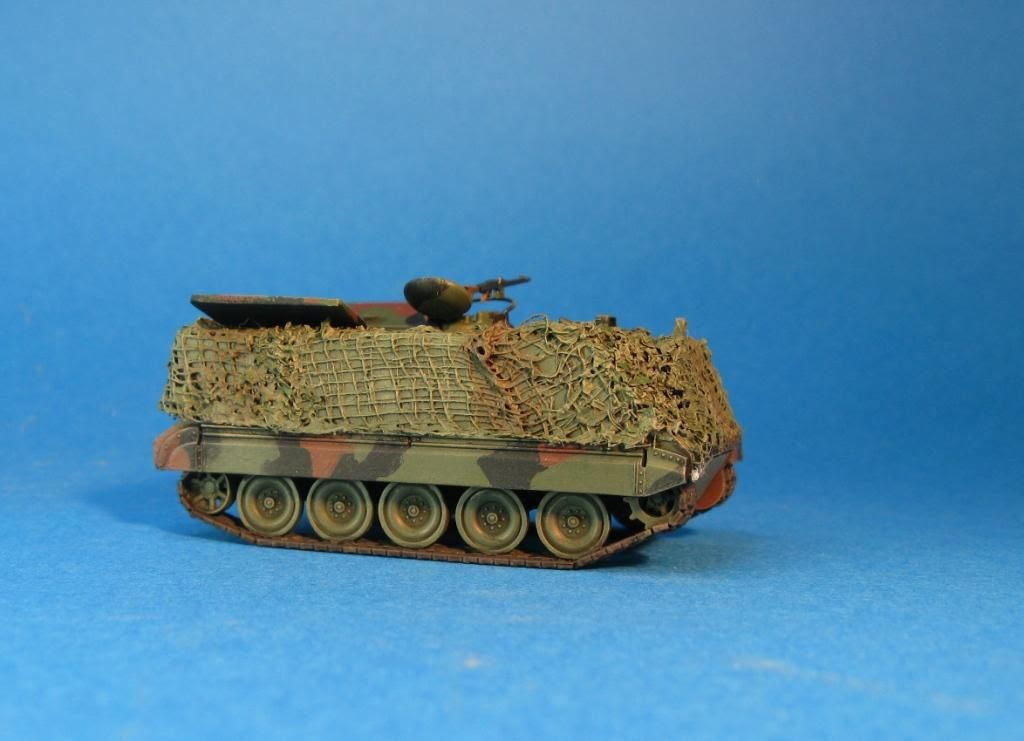 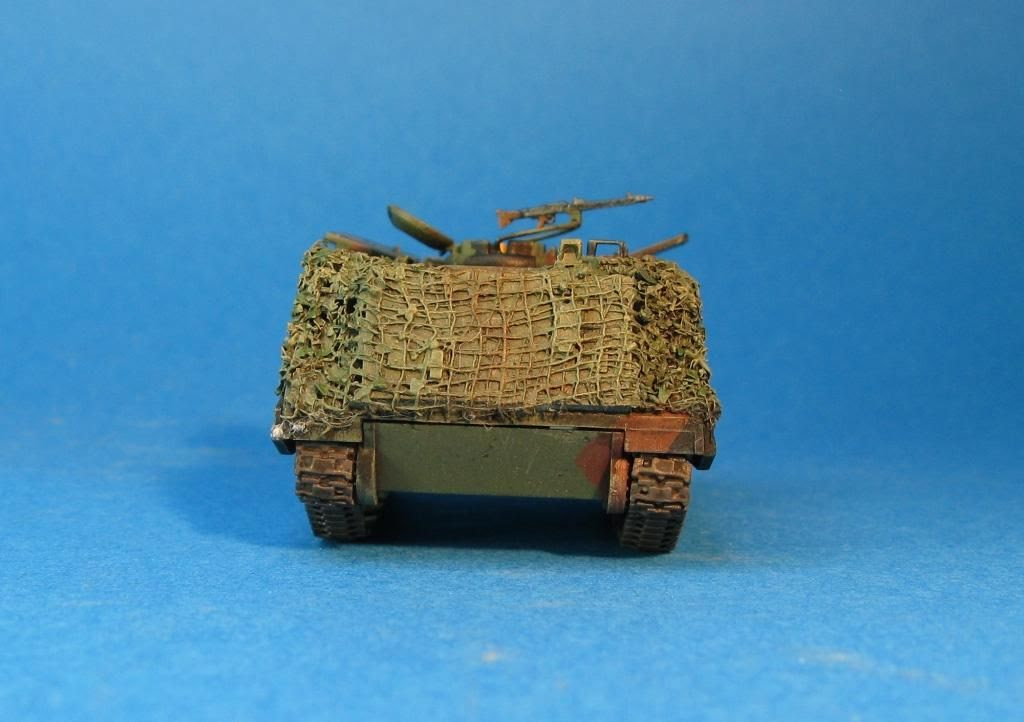 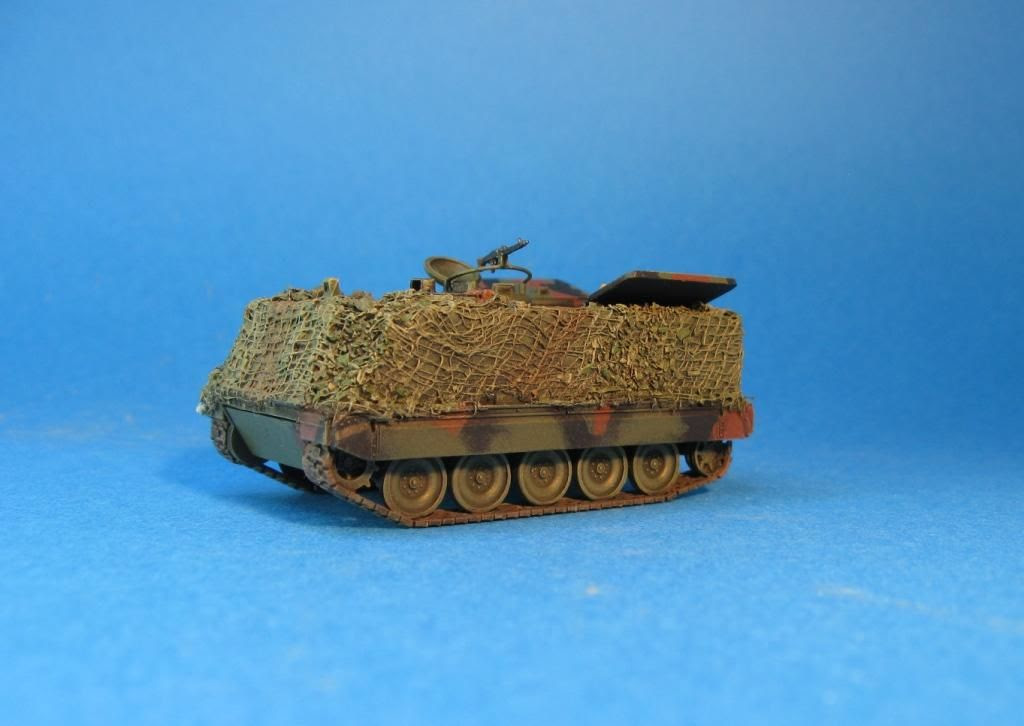 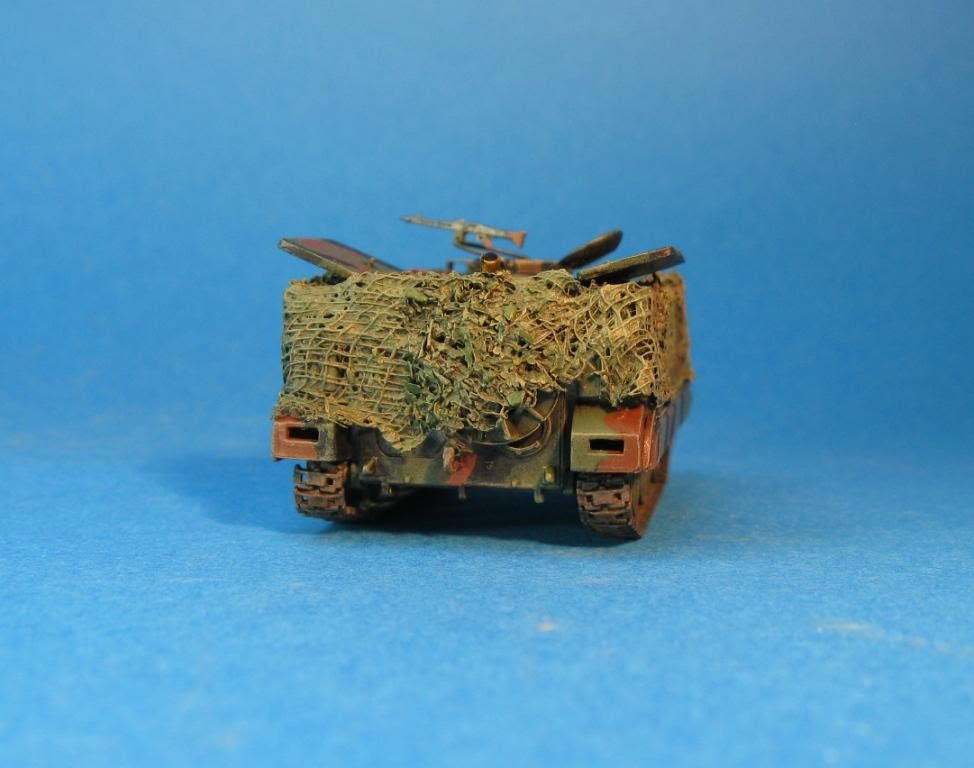 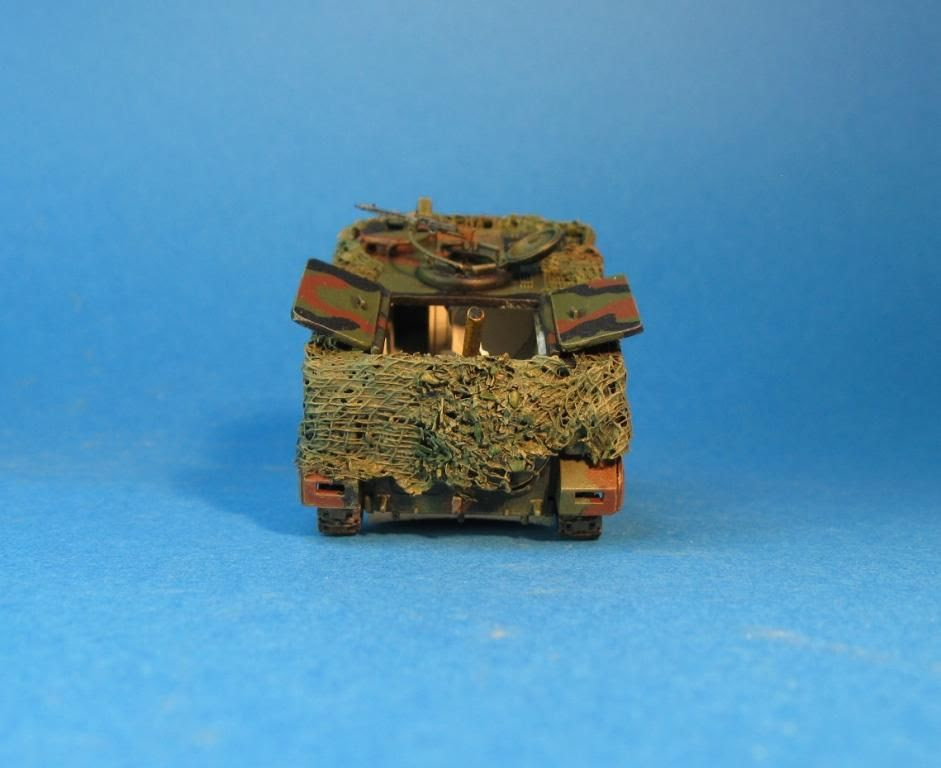 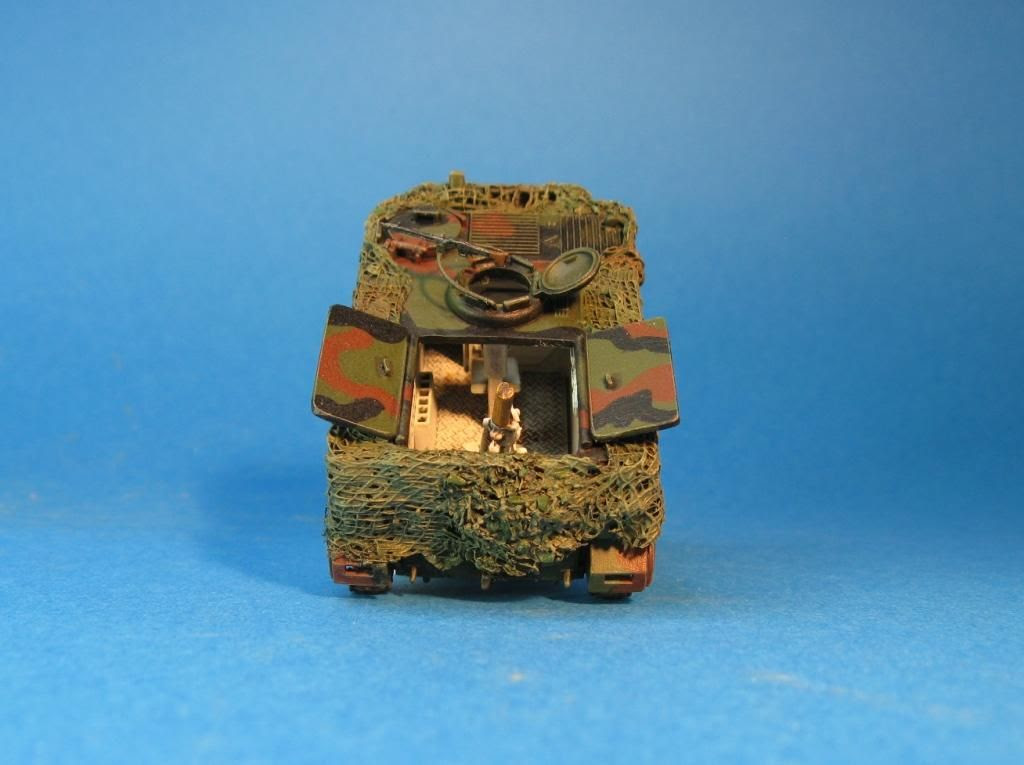 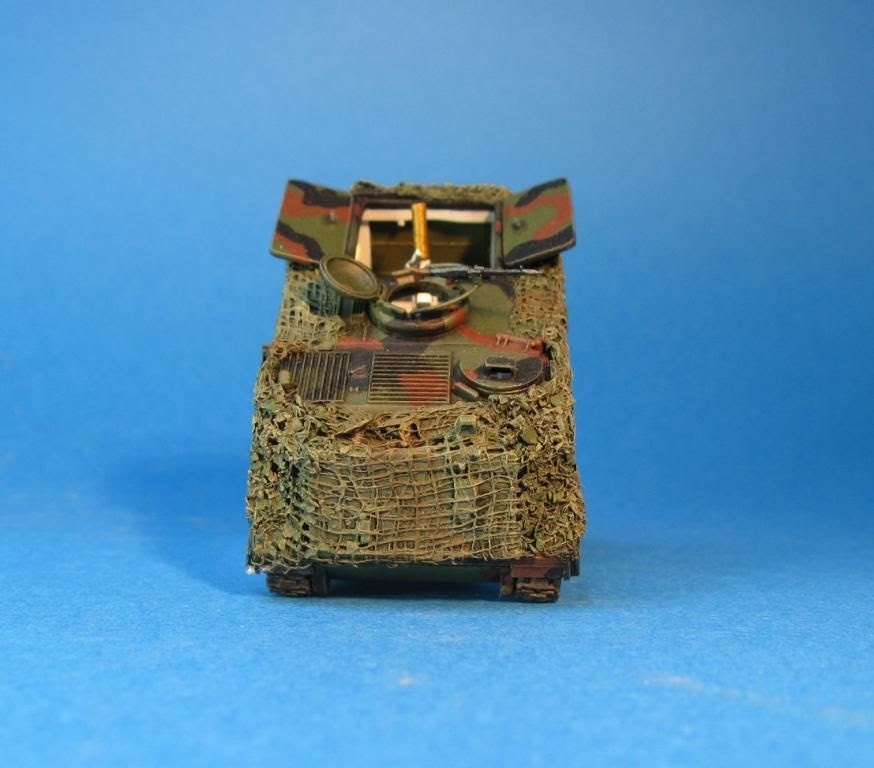 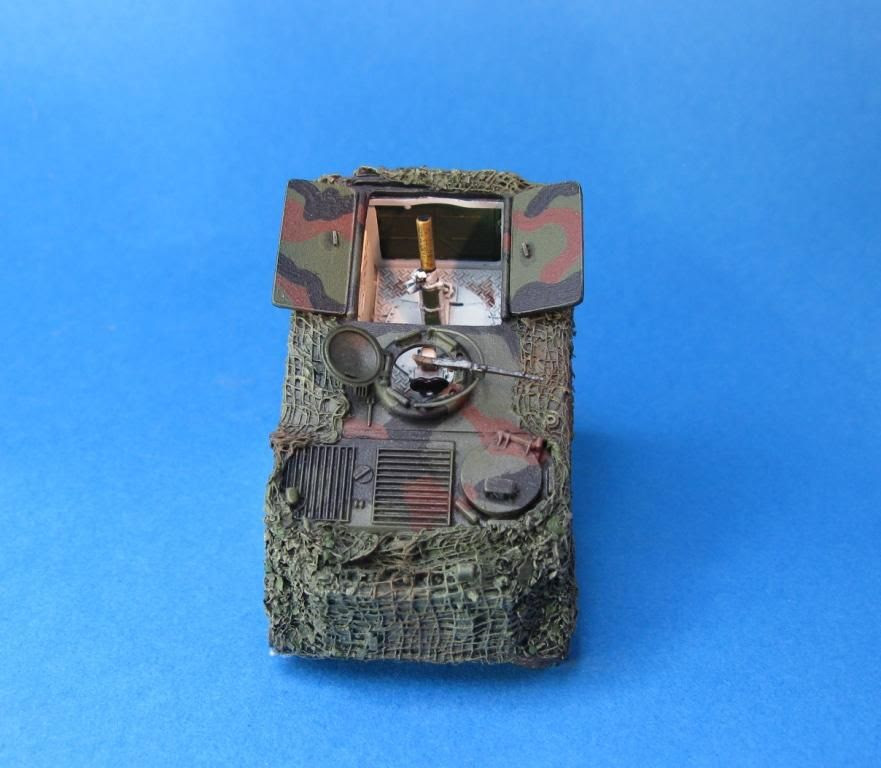