Just a quick post today.  Weather has been stinky hot here (that's a technical term for crappy) leaving me with no desire to spend much time in my non-air conditioned office each evening - so I've either been sat in front of the telly downstairs or trying to find other things to do.

One such little endeavour is to start some "modern" roads.  I've gone down a few avenues before with roads - none of them 100% successful and then I saw this set of roads from Hotz Art Works which was very impressive - but perhaps a little pricey.

Then the other day I was wandering aimlessly through a fabric shop with my wife and I stumbled across a roll of grey felt that looks similar to the Hotz Mats and much better than normal felt I had seen and rejected earlier.  So I bought a couple of metres of it.... as you do.

I spent a few hours over the last week or so marking it up and cutting out roads as the first stage of this little activity.  Here's a couple of quick photos I took last night - more for scale checking than for anything else. 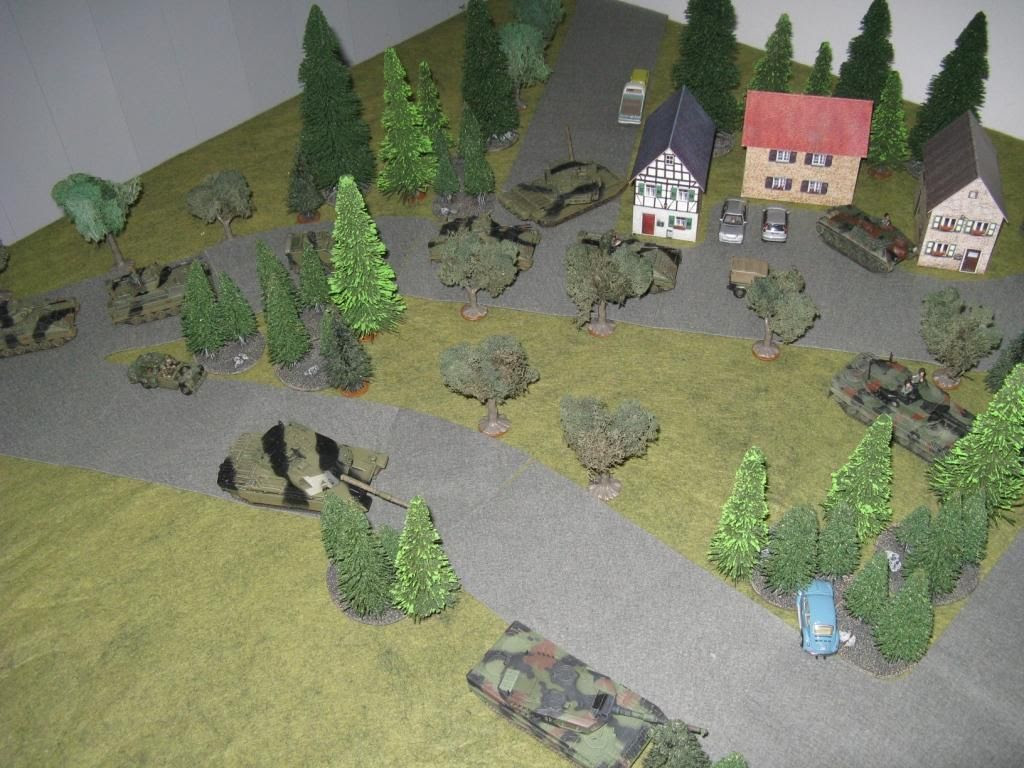 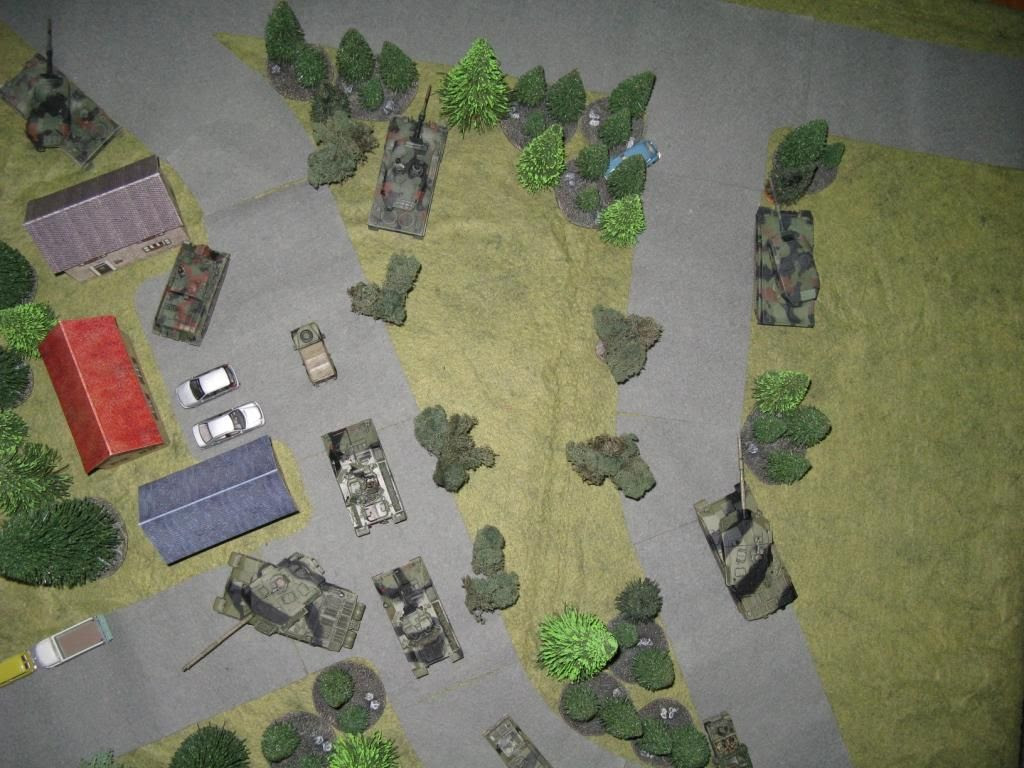 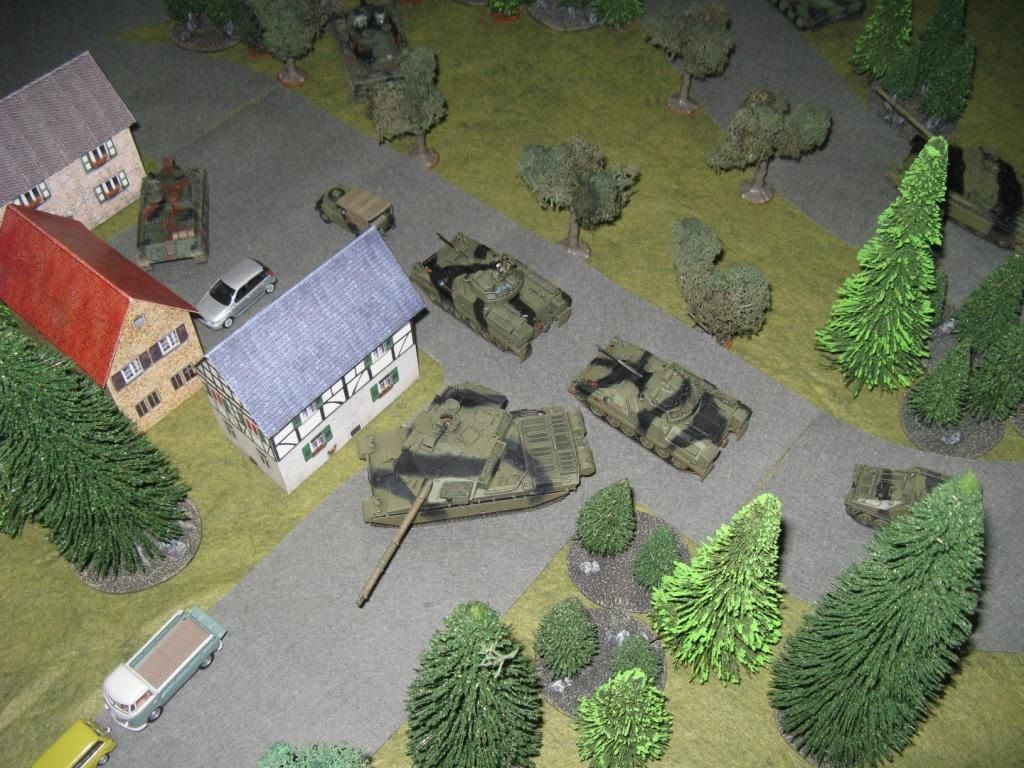 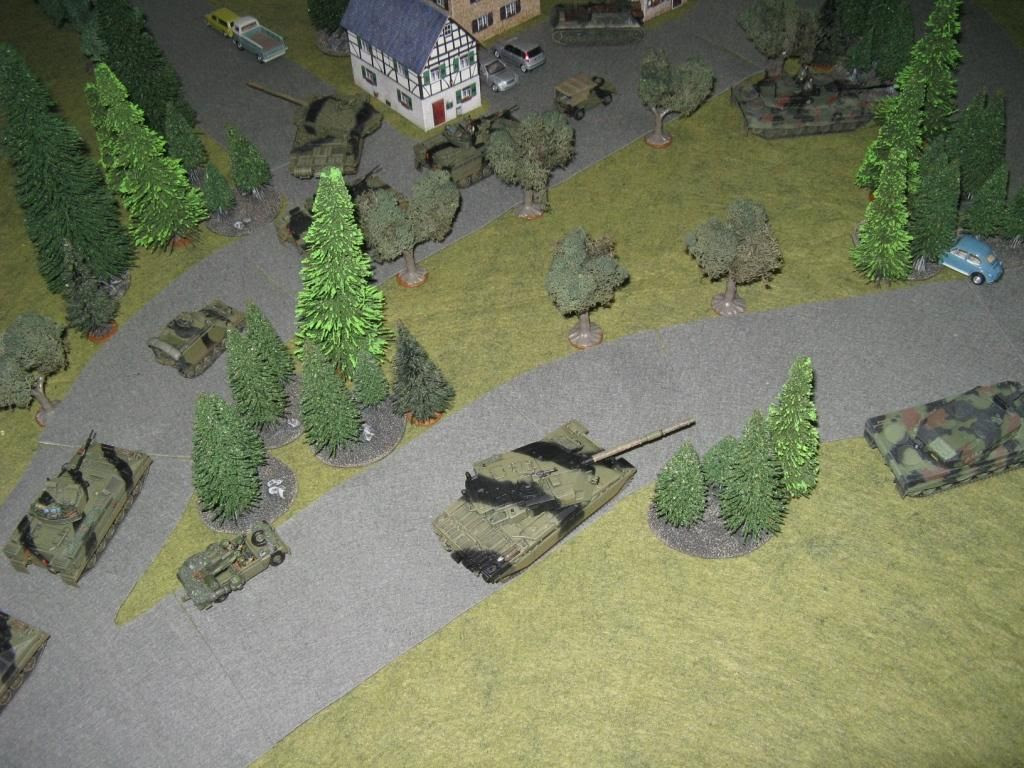 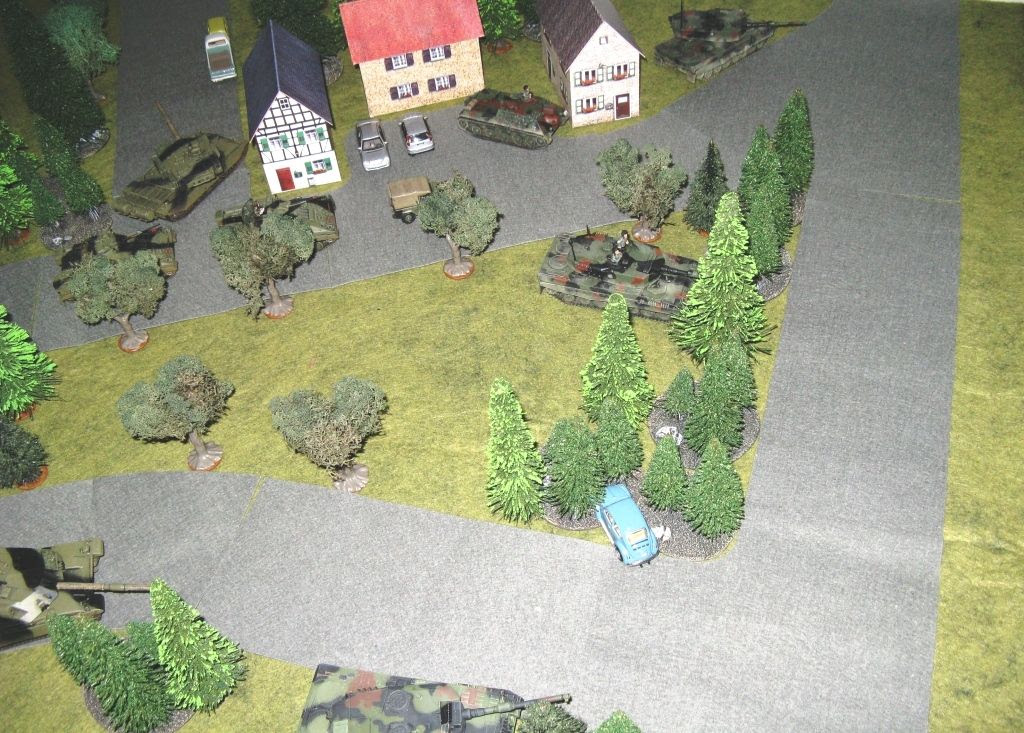 So that's the easy part.  I now need to add all the markings etc...  So more on this once I've worked out a simple way to do that, that doesn't involve metres of masking tape....

Morale of the story... perhaps I should have bought the roads from Hotz!