Well it's been yonks and last night I finally got around to taking some pictures so now I can actually update the blog. I even took photos for next week too!

So - onto the Tracked Rapier. Since I was very young I was pretty fasinated with the Rapier. I guess I had seen loads of pics of them being deployed in the Falklands and thought the look pretty mean. Later when the British Army deployed a mobile version (the Tracked Rapier - obviously) I thought it had a real sci-fi look to it, and it took mean to a hole new level.

A few weeks ago I was lucky enough to be given a completed Cromwell Tracked Rapier. It was a little worn, and had some odd decals and so I cleaned those off and re-undercoated the vehicle. I then masked it up and sprayed it with Battlefront Warpaint British Armour Spray. A few dry-brushed coats and a little detail painting and here is the finished product. 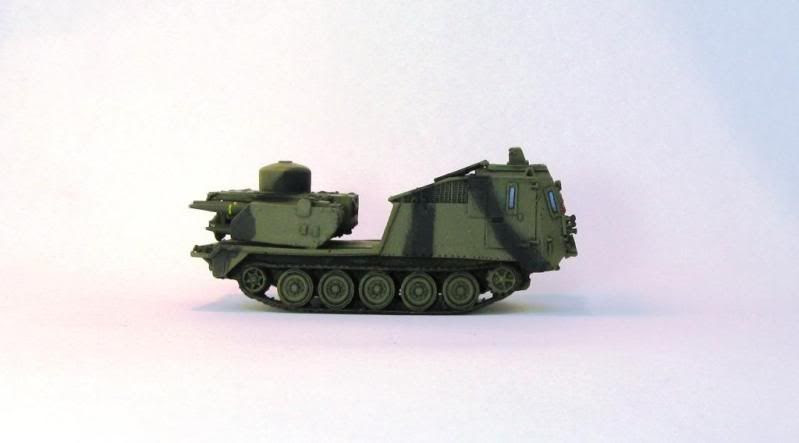 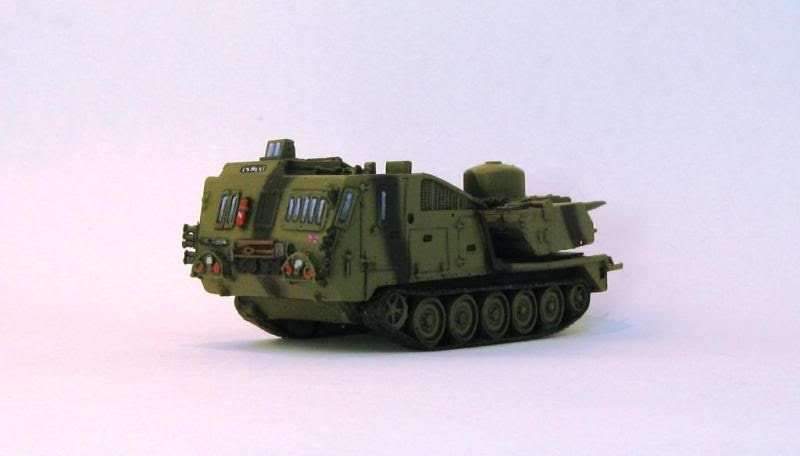 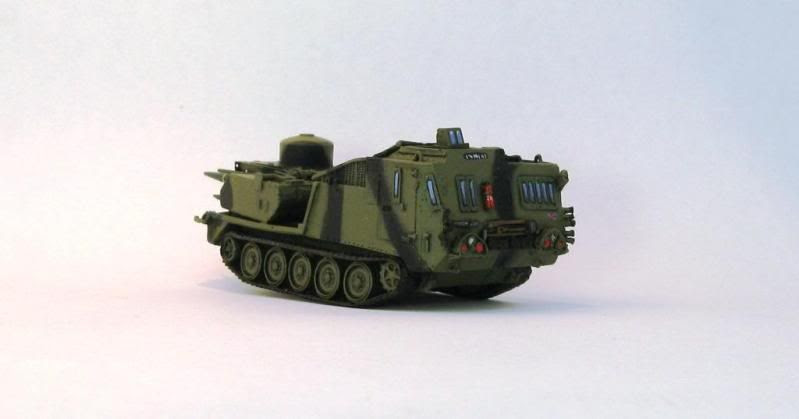 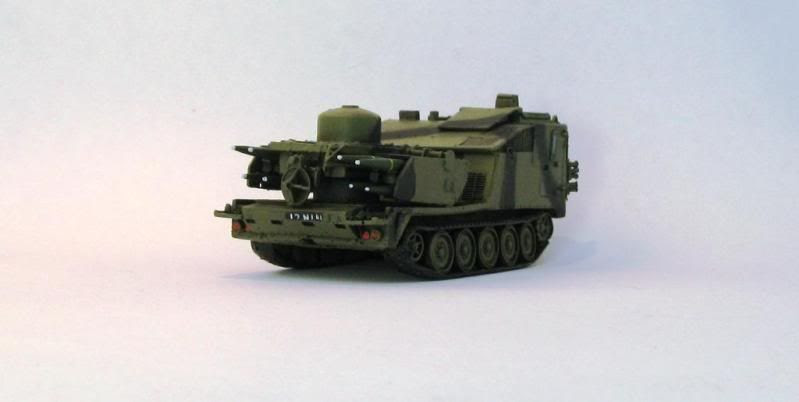 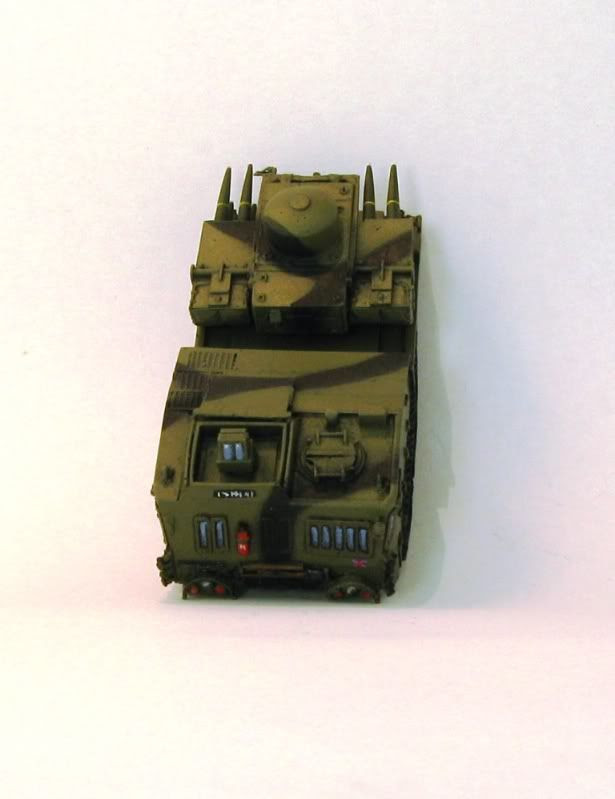 Here's a couple of youtube clips about the Tracked Rapier:


Old school Rapier battery - like the first one I saw in real life...


Finally - when it all goes wrong!

Richard
Posted by RichardC at 3:24 PM