I've now completed all my West German Troops - I don't have a ton, just enough for some decent sized skirmish games. They are a mix of Elhiem troops and Revell plastics. Size wise I think they mix together well.

I had to be careful in selecting from the Revell range as they are very modern and generally don’t fit into the 1980’s at all. So basically I just took Milan teams and snipers as neither of these have the new G36 Assault Rifle – so I thought I could get away with it – at least when you look at them from a wargaming distance!

My only beef with the Elhiem figures is that they have a bit of a weak point at the ankles. I don’t think in years of painting and gaming that I’ve ever broken an individual figure (I have dropped models and smashed them to pieces – but hey, that’s different). I managed to break 2 of these guys – and due to the skinny ankles, was not successful in pinning them back together. Once I get around to doing a Marder or M113 with an open hatch I should be able to use both these figures there so nothing to complain about really.

Oh yeah – a couple (mainly shooting ones) had faces that were not so good as well. This confused me a little because the vast majority have excellent faces.

Hopefully, though, at some point I will be able to supplement these with some Liberation West Germans (one they have been remastered) and more from Elhiem. I know some more chaps with G3’s and MP5s are currently being done.

My aim was to have them look like this: 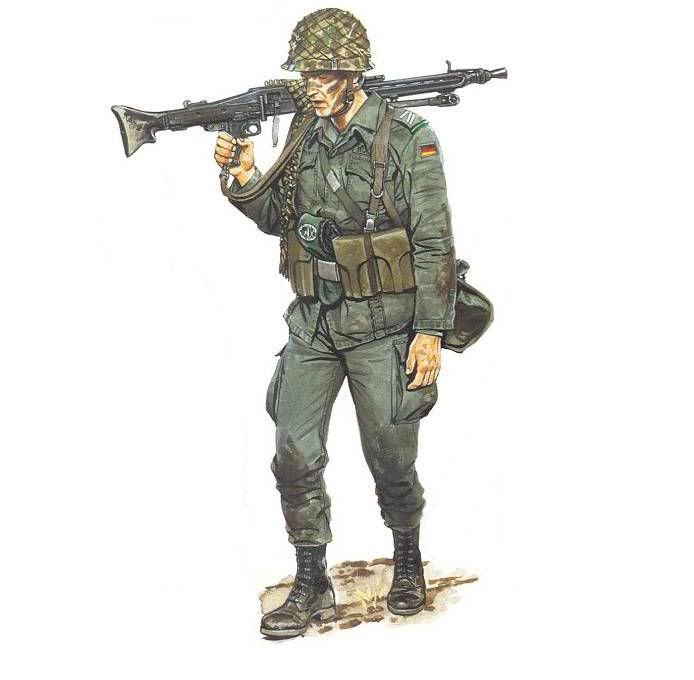 I’ve also found a couple of other reference photos: 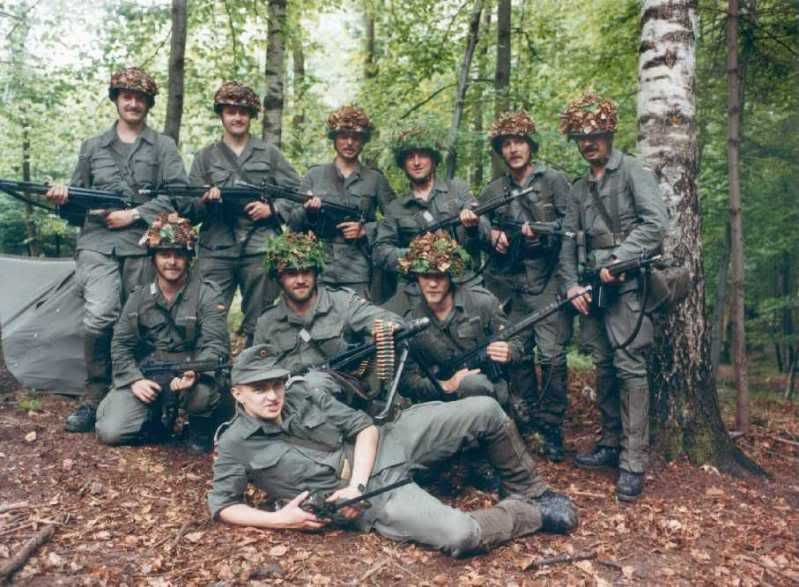 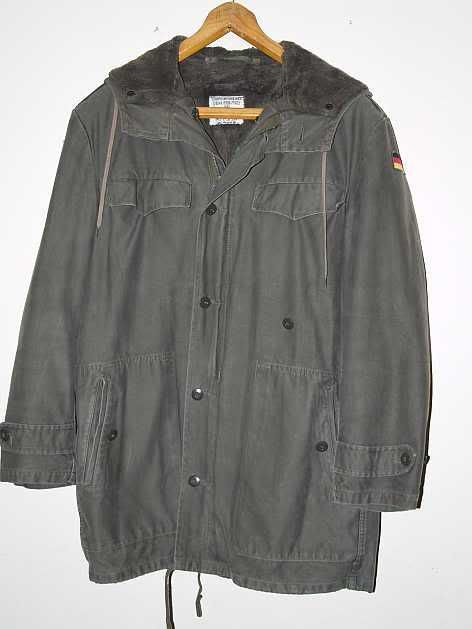 These chaps (the Elhiem figures) were very easy to paint, once I had worked out the correct (in my twisted view) colour for the West German uniform. Once that was done, the rest was a piece of cake. These were painted in my traditional manner.

Here are some pictures of the completed Elhiem figures: 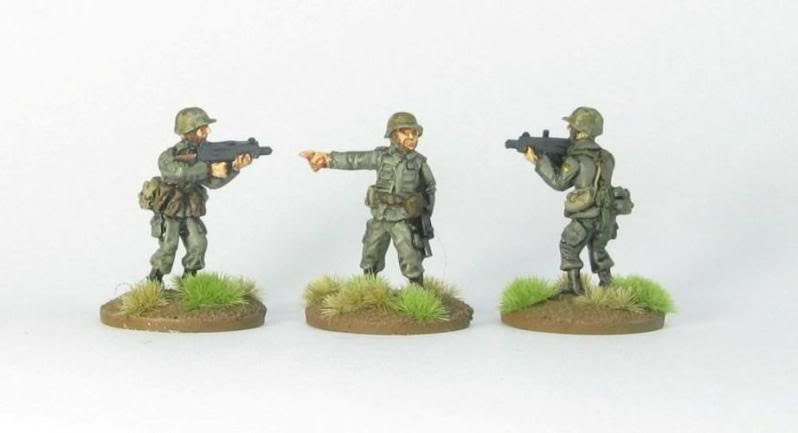 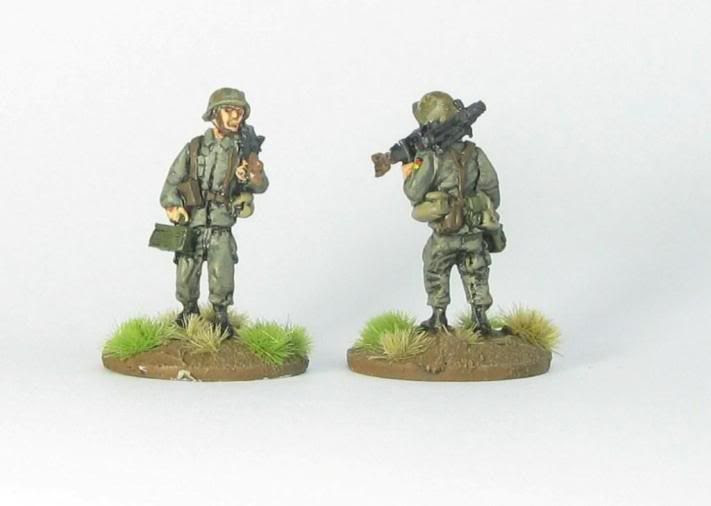 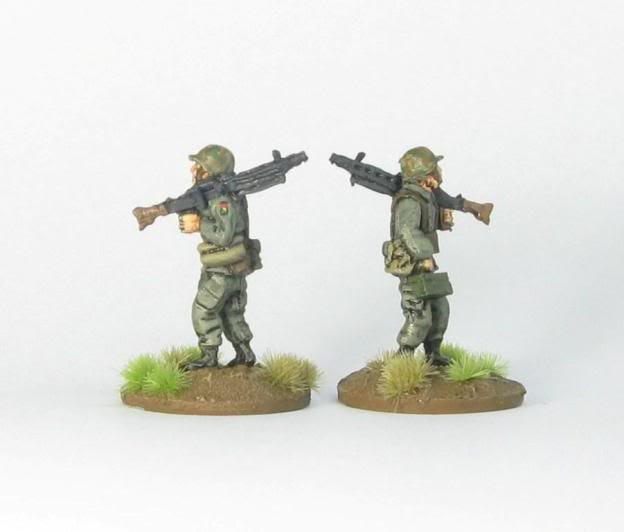 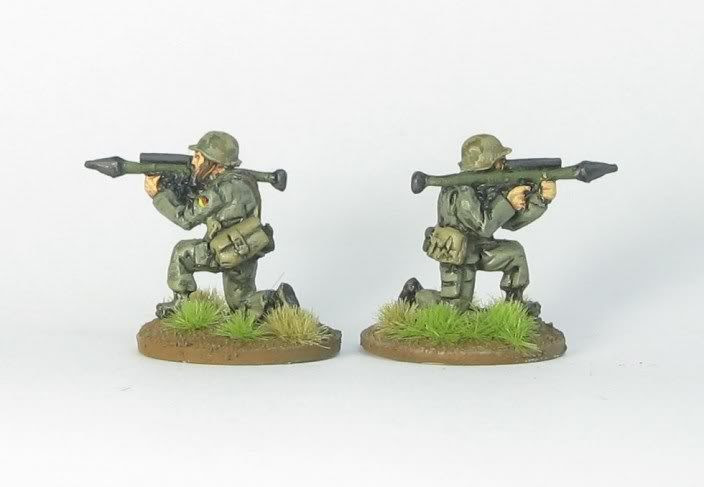 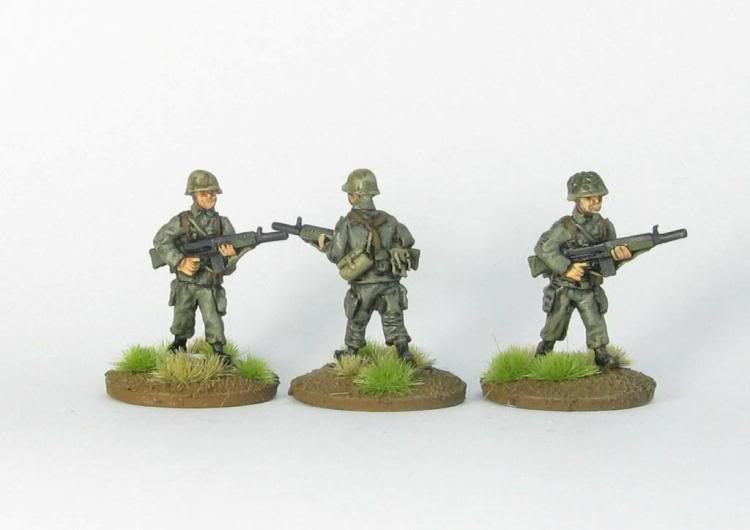 Here are some pictures of the completed Revell plastic figures: 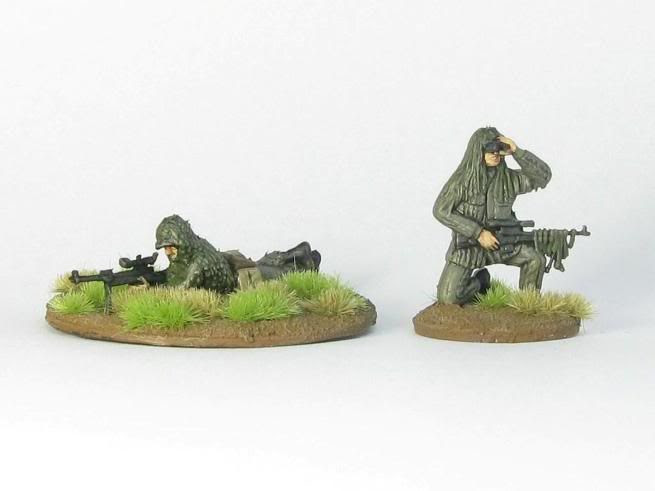 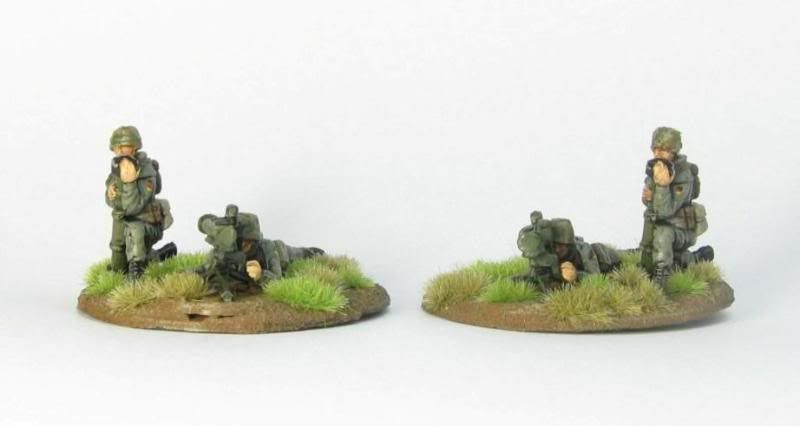 Again - as per usual - here are some Bundeswehr Youtube clips:

Well like I said – that’s all my current stock of West German figures painted. Next step is to complete the painting of a couple of Marders, Leopard 1A5s and Leopard 2A4s.

Then I want to try out a little battle between my West Germans and my Russians.

Richard
Posted by RichardC at 1:15 AM