A Memorial Post for my Big Brother - For Mark

Well it's almost a month to the day of my last post - and the reason I've been silent for the month is that my family lost our brother/son - Mark.  He was only 55 and passed very quickly from a heart attack at home.  While his death was sudden, he was not the most healthy of chaps and I guess deep down we we all expecting it sooner or later.  What bites the most is that we never really got the chance to say good-bye until it was too late.

Anyway - Mark was a big model maker - and an even bigger model buyer - we found 150 kits still in their boxes in his apartment!  He built almost anything - from planes to armour to ships to cars.  As a kid he inspired me to get into model kits and toy soldiers and I really wouldn't be a wargamer today if it wasn't for him - not that he ever wargamed, but wanting to be like him as a kid meant I got into tanks and planes to begin with.

So it seemed appropriate that I bring home a few samples of his built kits, and take some photos of them to share with the wider community in a memorial to him.  Only then do I feel I can get back to "normal" mundane blogging.

Unfortunately some of Mark's kits had gotten very dusty - which I learnt to my horror (whilst comprehensively wrecking an 1/48th scale A-10 which I was trying to clean) is incredibly hard to get off.  Please bear that in mind.

So in keeping with this blog I thought I should start with a couple of his Cold War era Soviet vehicles: 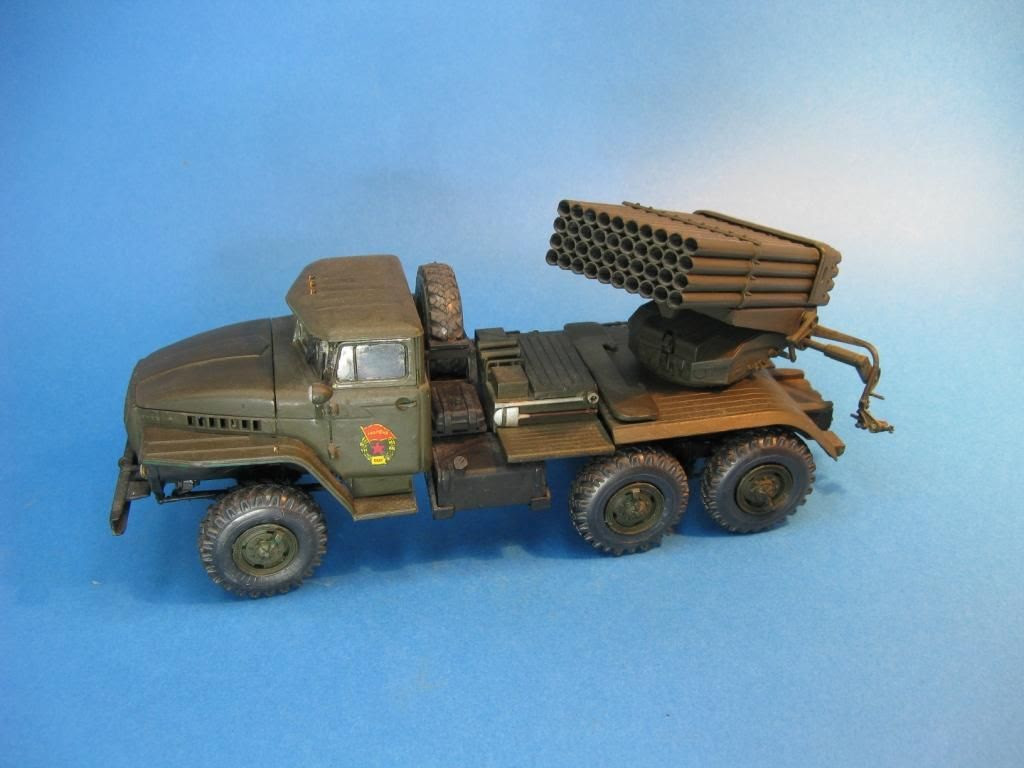 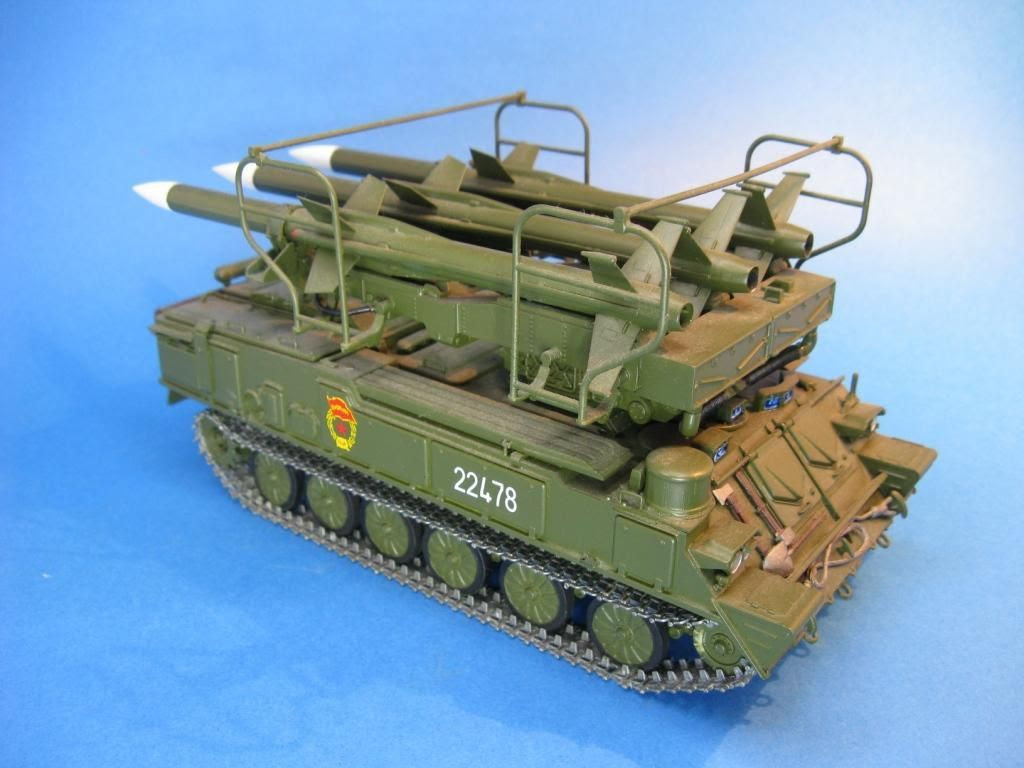 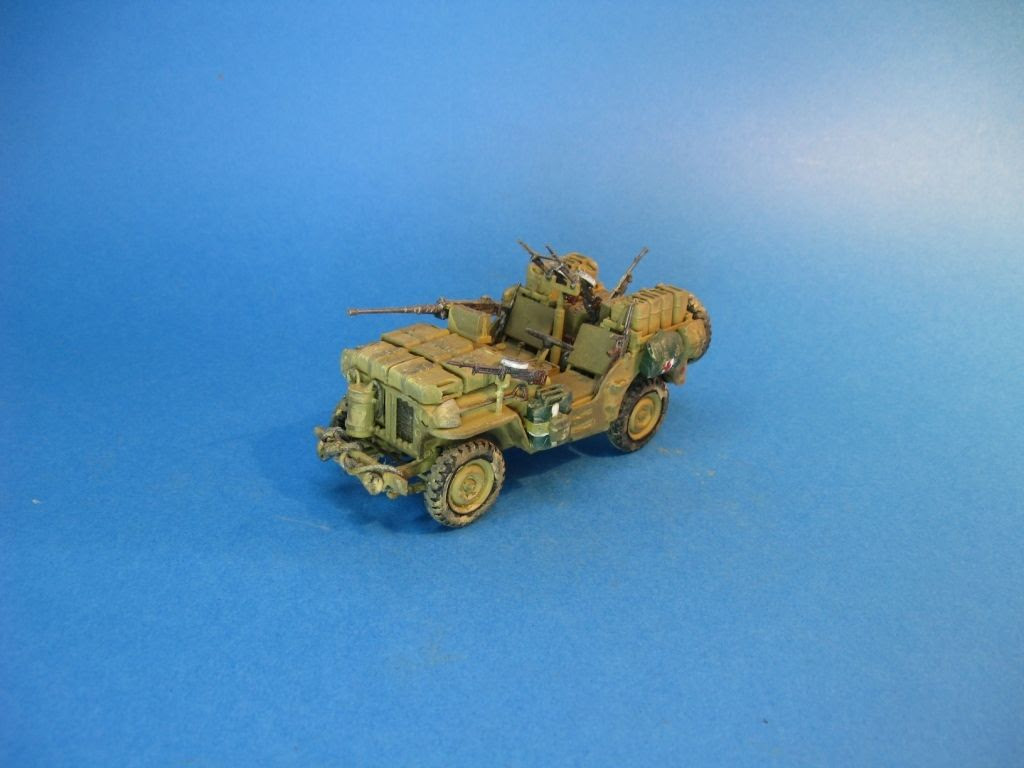 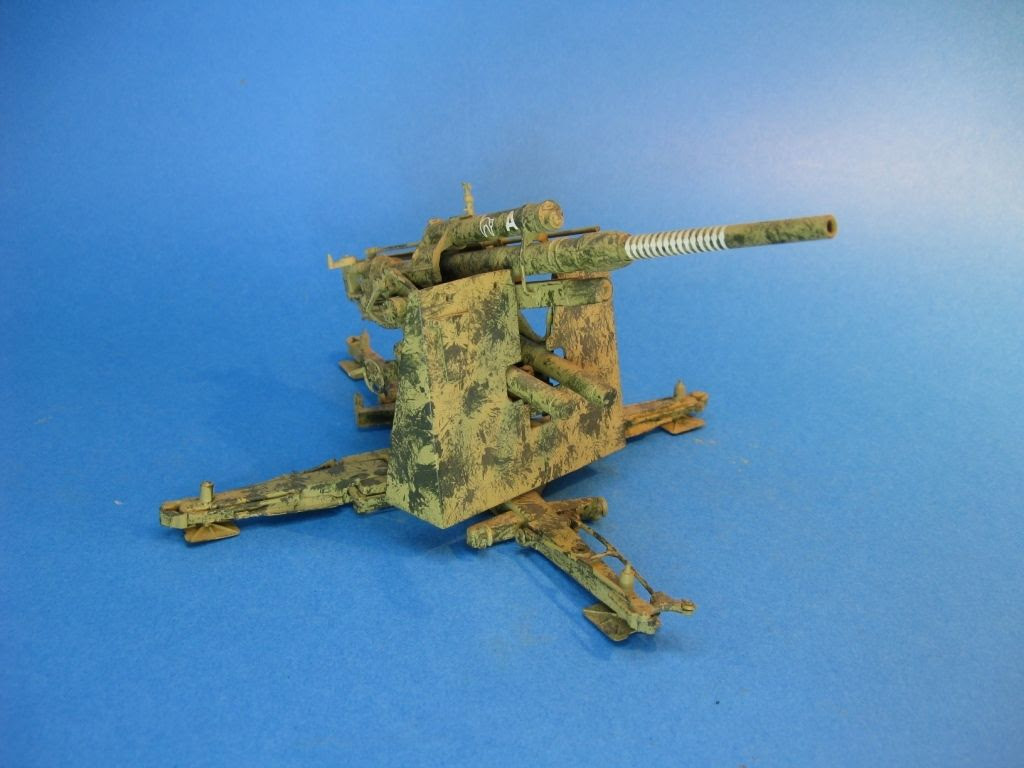 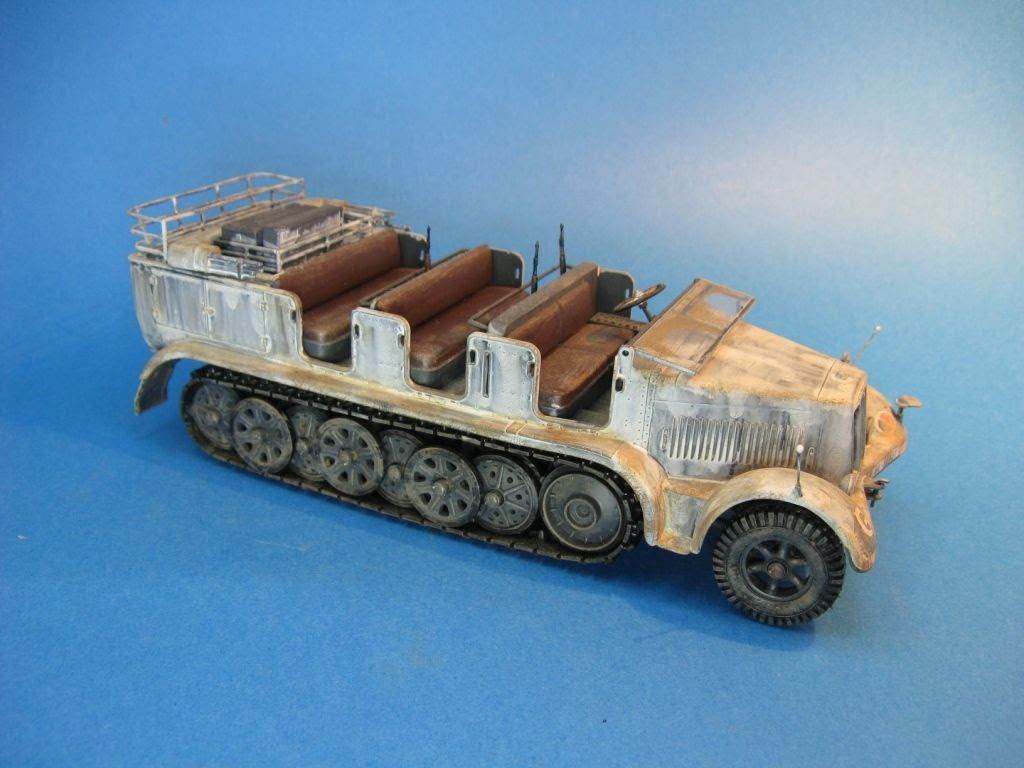 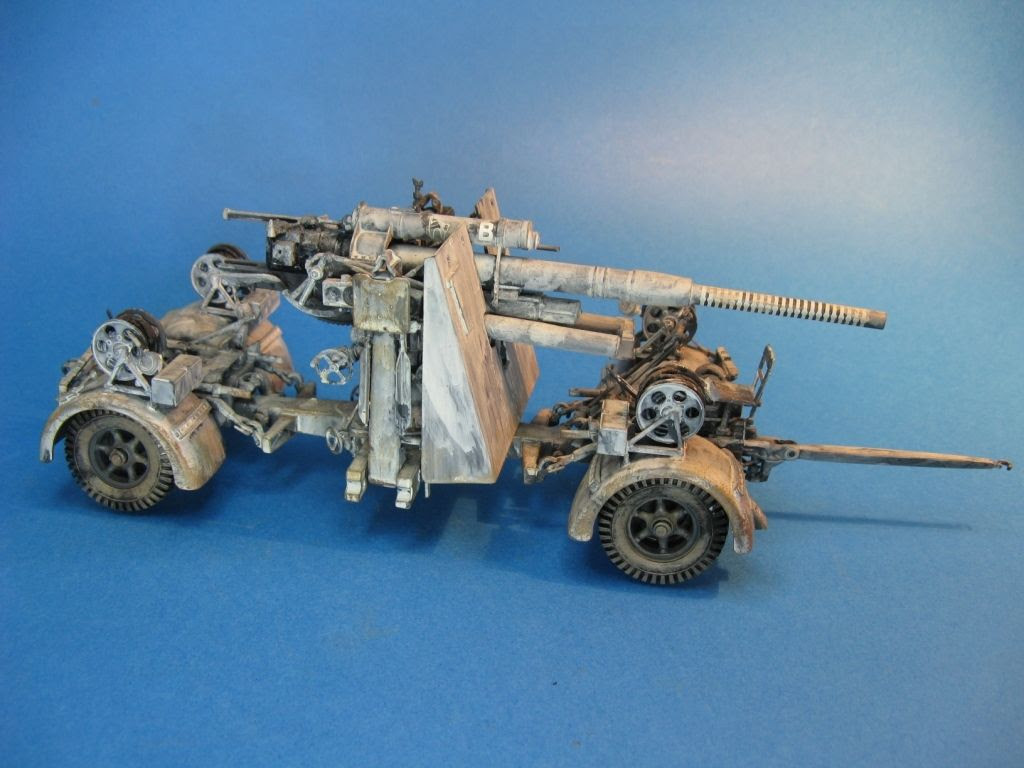 ...and this towed "88" are in my opinion a couple of Mark's best kits, beautifully weathered with a white wash. 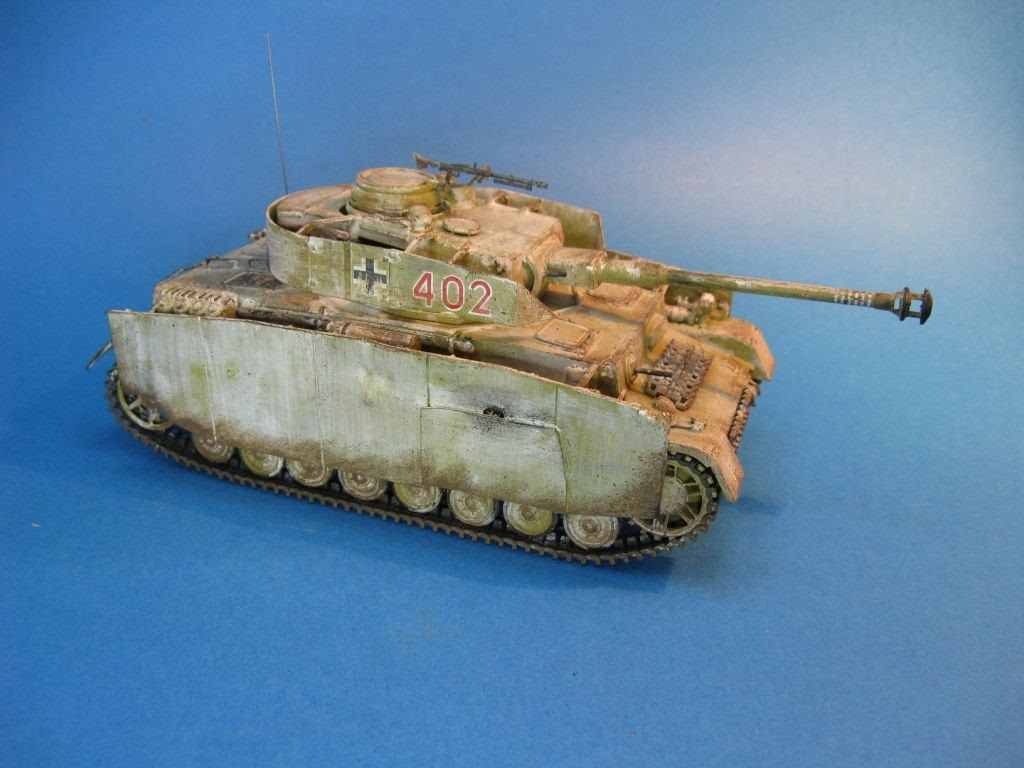 Finally Mark gave this Pzr IV to me a few years back and not only will it always be treasured, but it will always have a place in my miniatures display cabinet.

So thanks for indulging me - however briefly.  Here's to my brother.